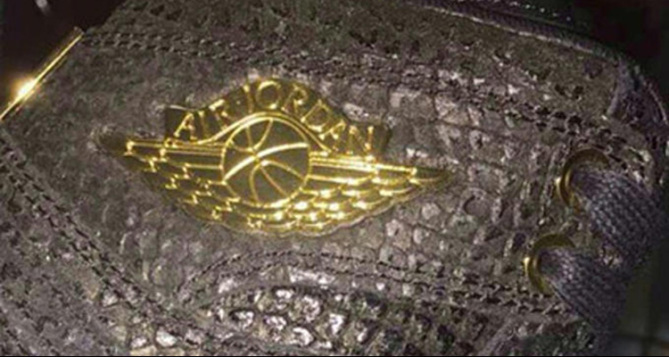 2015 will famously mark the 30th anniversary of the Air Jordan 1. In that, the year is certain to bring about a wide array of new colorways of the shoe that set pace for all that would follow. Thinking back to 1985 and the model that was banned by the NBA due to its aggressive styling and bold outlook, next year could see the shoe embark on an even higher aesthetics platform. Could an “Snakeskin” Air Jordan 1 be in the works for 2015? All signs point to yes.

The rumor mill is buzzing that the shoe will debut during February in correlation with NBA All-Star Weekend, which also happens to land during MJ’s birthday month. Moreover, its said the events will hold court in Jordan’s birthplace of Brooklyn. Nothing is official at the moment so stay tuned to Nick Kicks for further updates.