Sean Pablo and Converse team up on the Converse One Star Pro Ox.

SoCal’s own grew up skating in Silver Lake California, and soon blew up after gaining attention from esteemed skateboarding brands Supreme and Fucking Awesome. Currently, Pablo is signed to Jason Dill’s skateboarding brand FA and has since released two pairs of Chuck Taylors.

The silhouette arrives in a teal color scheme with black detailing on the Converse Star. Imprints of “PARADISE” and “THE PATH TO PARADISE BEGINS IN HELL” highlight the shoe, followd by a photo tee graphic on the insole. Fuax fur and white soles offer the finishihg touches.

The Sean Pablo x Converse One Star Pro Ox releases on August 24 at Converse and select retailers for $75. For now, check out the images below and stay tuned to our Sneaker Release Page for more updates on upcoming kicks. Keep it locked at Nice Kicks for more news around the sneaker industry. 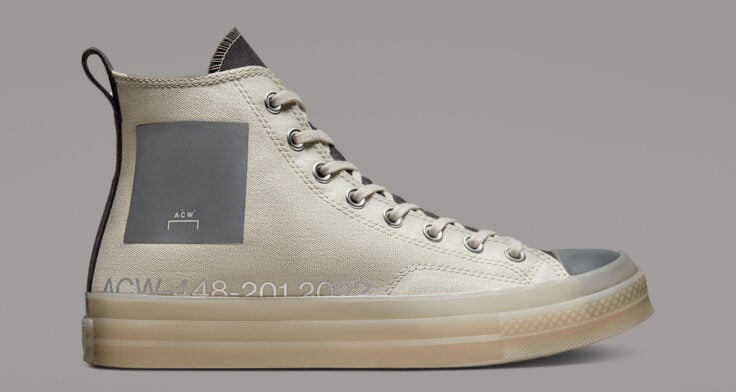 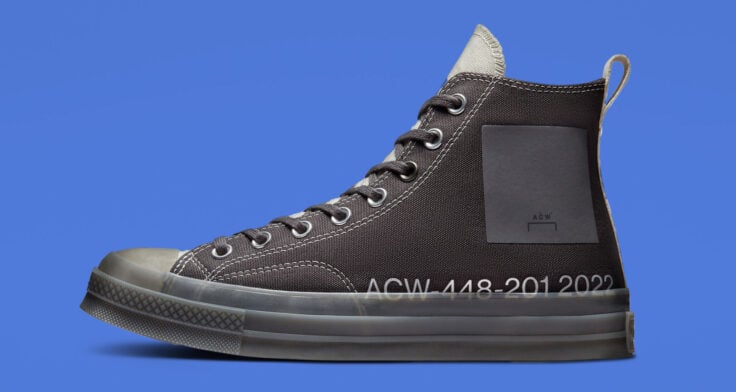 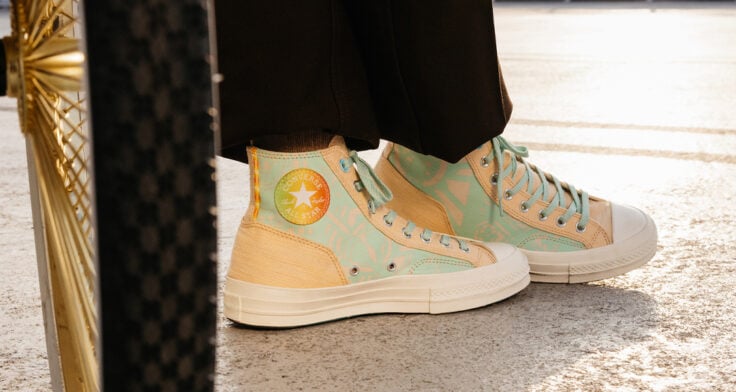