Along with this white, green, and hi-vis yellow iteration, Saucony’s OG 3D G.R.I.D. Hurricane is also set to return in a “White/Royal” colorway for the summer months.

Originally released in 1996, the Saucony 3D G.R.I.D. Hurricane was a top-of-the-line offering for runners due to its cushioning system and unbridled stability and control.

The pair is constructed from standard mesh, synthetic suede, and synthetic leather and features the same design hits, such as the miniature Saucony “S” at the forefoot and the GRID callout on the tongue and heel, as the original.

This Saucony 3D G.R.I.D. Hurricane colorway is set to release via select European retailers, including Asphaltgold.com, on June 24. A stateside release via Saucony.com is in the works. Keep it locked to our Sneaker Release Dates Calendar for updates. 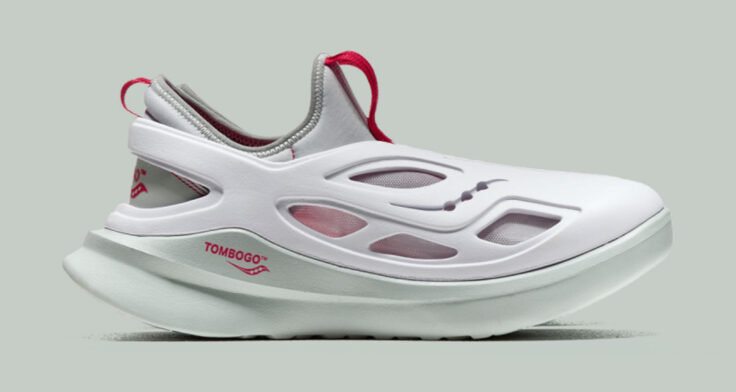 TOMBOGO And Saucony Team Up On The Modular Butterfly 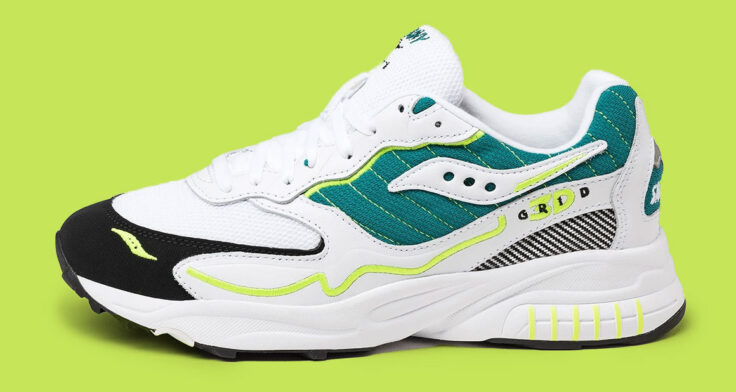 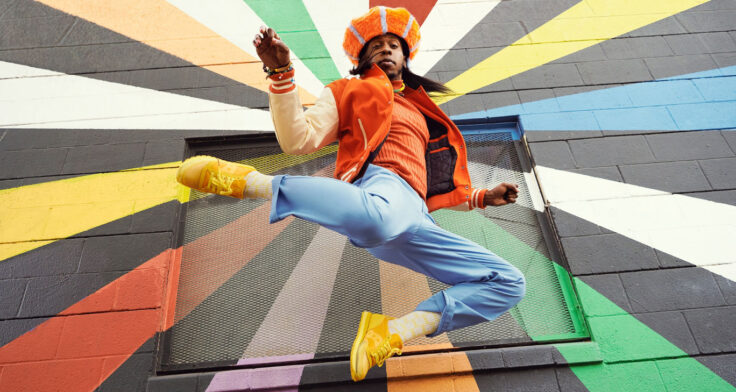 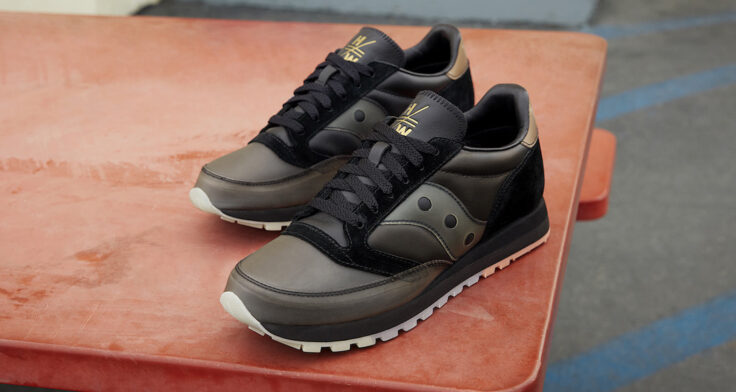