Salehe Bembury’s star is continuing to rise as his New Balance 2002R instantly sold out and we’re waiting on more info in his Crocs collaboration, but Bembury gave a first look at another New Balance collaboration via his Instagram.

After giving fans a sneak peek while hiking on his Instagram Stories, Bembury posted more detailed shots to his Instagram. Bembury has beefed up the 574, with the most notable feature being the chunky midsole. The collaborative sneaker uses a mesh base with hairy suede overlays and ballistic mesh on the tongue. Bembury’s name is featured on the tag near the lateral ankle and the tongue tag features “YURT” alongside New Balance branding, most likely taking inspiration from the rounded tent with the funky external heel counter.

The Salehe Bembury x New Balance 574 “Yurt” is set to drop on October 16th on beaspunge.com first then drop on October 22nd on Newbalance.com and at select retailers for $150. Check out the editorial and on-white photos from New Balance below, and to be in the loop on New Balance drop dates, check out our Sneaker Release Dates page. 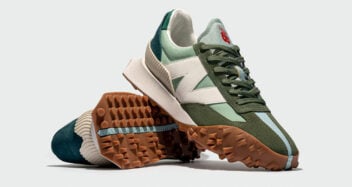 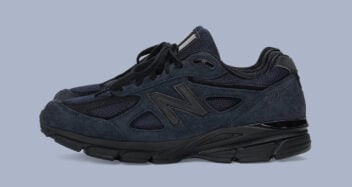 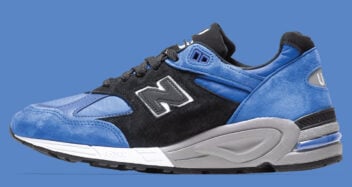 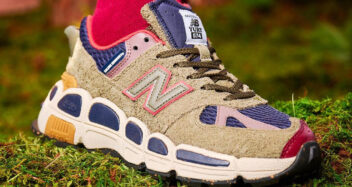