Leading the pack is The Lizzie, which Lizzie Armanto debuted just earlier this year. This is the first time ever that the silhouette has been used for a collaborative collection. The sneaker looks as though it was ripped straight out of a manga book as the upper has a soft grey base paired with a graphic Sailor Moon print on the quarters. This design is similar to that of the Vans Old Skool with the exception of the black base, white laces, and kanji-stamped midsoles. The Vans Slip-On also has a black upper, but this time the manga makes an appearance as stitched patches on the toe box and quarters.

The footwear collection by Lizzie will also be released alongside apparel and accessories such as a bucket hat and t-shirt. Both the apparel and footwear styles were designed to evoke an old-school anime feel that is both joyful and gritty. 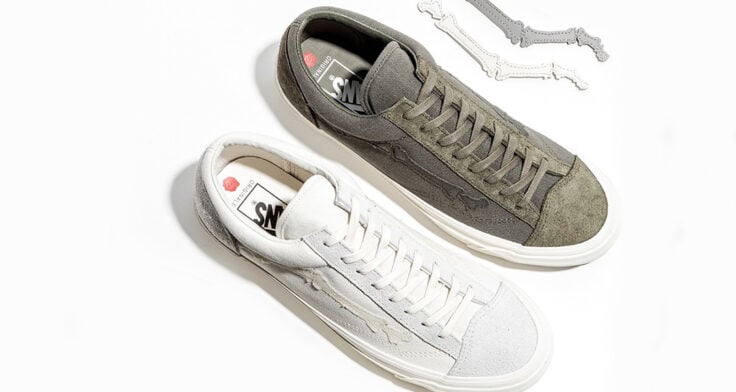 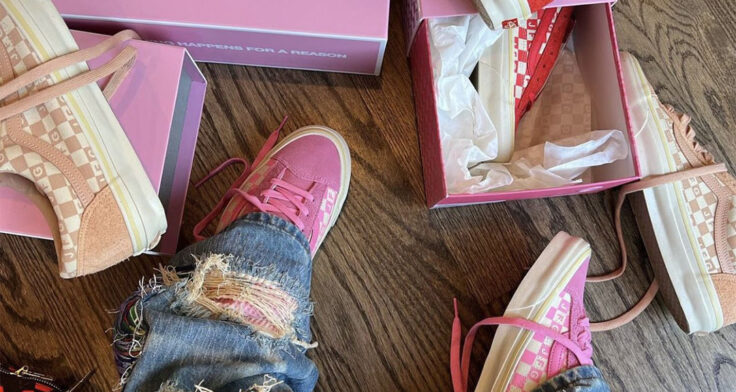 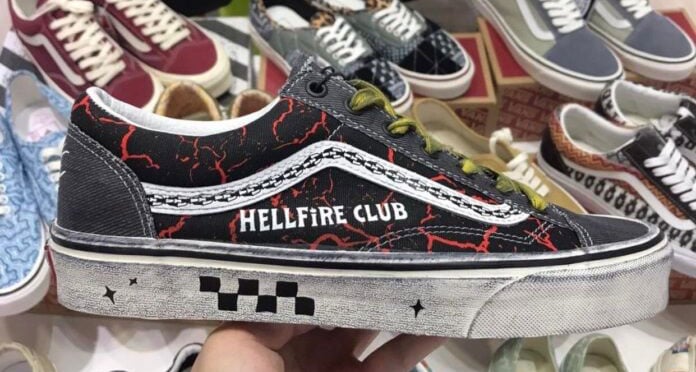 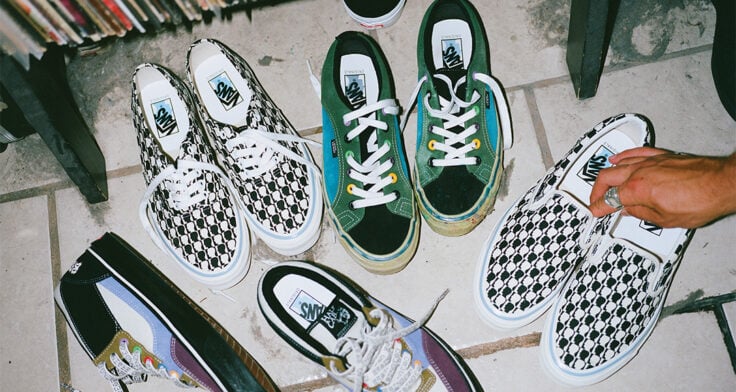