Known for its iconic Shelltoe, the adidas Superstar is one of the most recognizable, worn sneakers today. However, its current popularity can be attributed to its basketball and hiphop roots that originated in the ‘80s. One man by the name of Run DMC, an OG of the culture, helped to propel the sneaker to global prominence.

In honor of the Superstar’s 80th anniversary, the Shelltoe is going back to the days of Run DMC and the golden era of hip-hop. The sneaker maintains its white and black profile, albeit with several unique twists. Nods to Run DMC are placed on the tongue and insole, while red hits appear on the heel and on the “Superstar” branding. By throwing out the laces, you can rock em just like the hip-hop legend did.

The Run DMC x adidas Superstar is set to release on November 14 at adidas.com for $120. Where does the Superstar rank on your sneaker list? 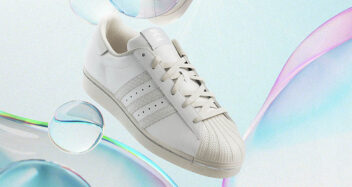 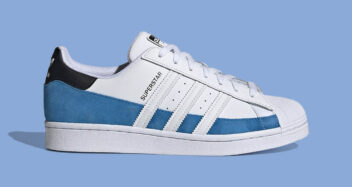 Another adidas Superstar With Suede Accenting Pops Up In “Hazy Yellow” 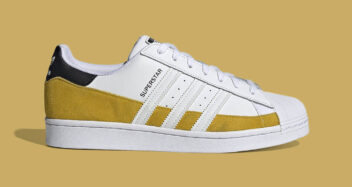