Although Rui Hachimura has yet to make his first appearance in the 2021-22 NBA season, the Washington Wizards basketball player continues to make headlines with his Rui Hachimura x Air Jordan 8 SE. This is a follow-up sneaker to the Air Jordan 36 “Rui Hachimura” PE that was released over the summer in honor of Hachimura’s time on Team Japan during the Olympics.

Hachimura’s edition of the Air Jordan 8 SE comes in of “Twine,” “Gym Red,” “Black,” and “Sesame.” The upper has a beige-colored base made with suede. The base is accented with cracked leather overlays that provide glossy dimension and contrast, giving the sneaker an aged look. The tongue features Hachimura’s “H” logo instead of the traditional Jumpman branding. The red Hachimura “H” matches the colors that are found on the special edition collector’s box, which features artwork of Hachimura rising up against two competitors.

After delays, the Rui Hachimura x Air Jordan 8 SE is set to drop on February 18, 2022 via SNKRS and at select retailers for $225. For now, check out the official images below, and be sure to check back with our Jordan Release Dates page for updated info. 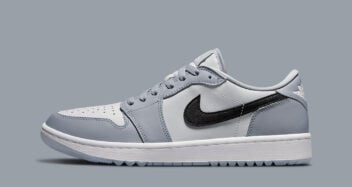 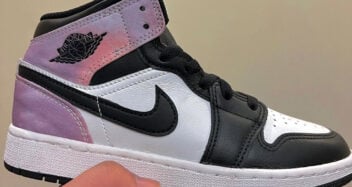 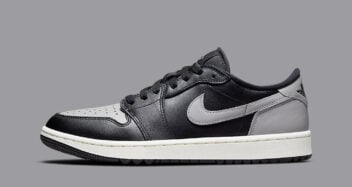