KITH captain and native New Yorker Ronnie Fieg has something new coming. Teaming up with PONY, it appears Fieg is deviating from the retro running silos he’s consistently killed for something more risky. While photos or inspiration are yet to be revealed, Fieg made the following statements on his Twitter account:

Pony. Product Of New York. For my city. Not for everyone. Not a runner. Not a court classic. Something very different. A challenge.
— Ronnie Fieg (@RonnieFieg) December 8, 2014

Working with the unexpected and underrated is always important for myself and the brand. — Ronnie Fieg (@RonnieFieg) December 8, 2014 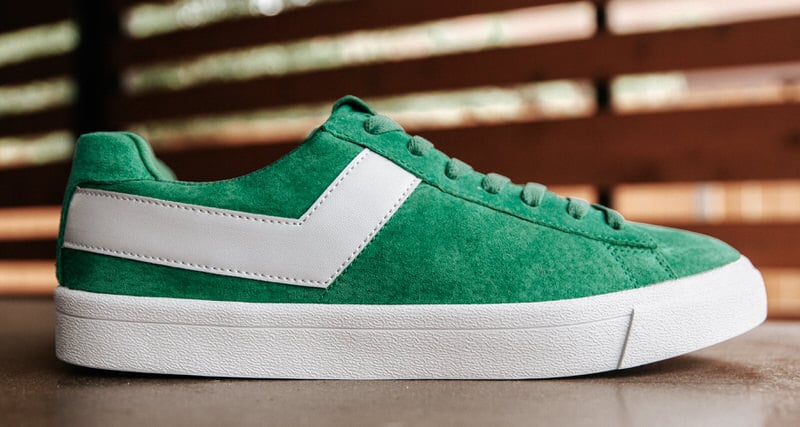 Pony Drops A Gem Just In Time For The Summer 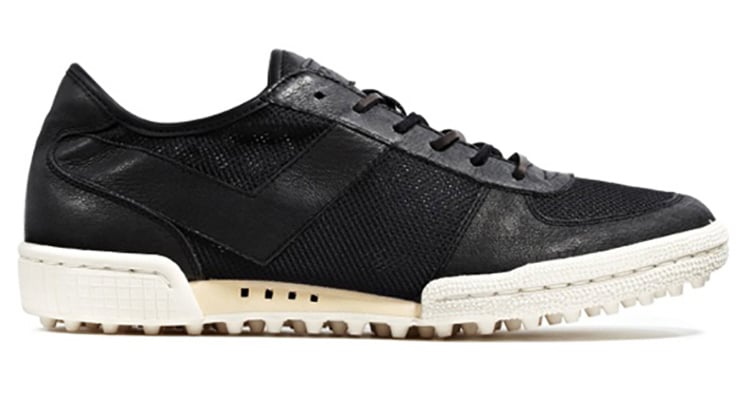 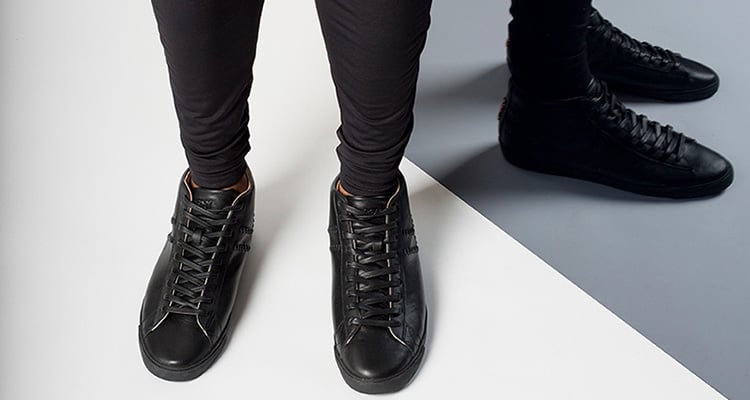 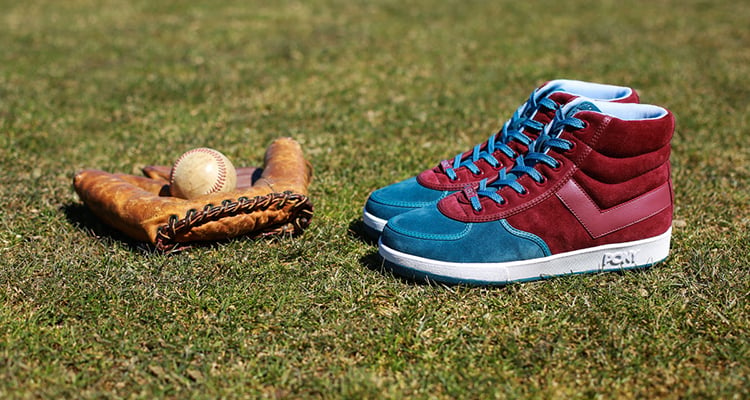