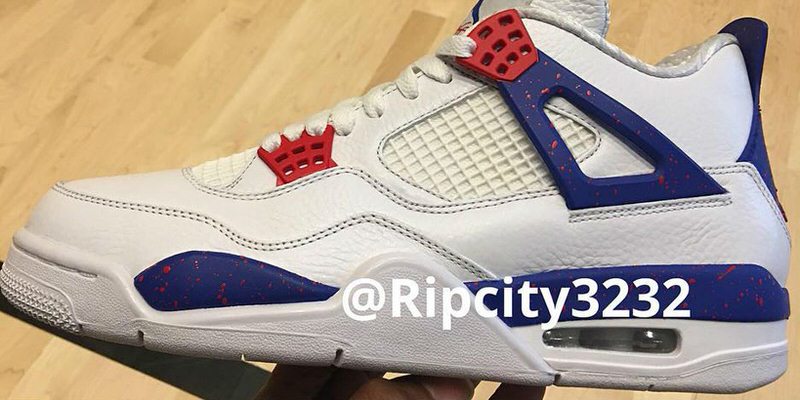 For the majority of his career, Richard Hamilton was one of Jordan Brand’s main athletes in the NBA. And because of his relationship with the company, Hamilton received a plethora of Air Jordan PEs during his illustrious career, which included stops in Washington, Detroit and Chicago.

Hamilton still has plenty of PEs left over from his career and on Tuesday, he posted a photo of a clean white/red/blue Air Jordan 4 PE to his Instagram. This colorway was likely made for Hamilton when he played for the Pistons.

Follow Hamilton on Instagram to see more of his PEs and peep his unseen Air Jordan PE below.