Calling all Rick and Morty fans out there, ASICS has teamed up with Adult Swim’s cult-hit animated series, created by masterminds Justin Roiland and Dan Harmon, for a Court MZ collection. The highly anticipated collaboration comprises two Court MZ silhouettes, one which spotlights the show’s titular characters, while the second places show’s solution-driven Mr. Meeseeks alien front and center.

The first option isn’t too out of the ordinary, seeing as the sneaker sports a clean white, black, and blue outfit. Both Rick and Morty’s heads arrive on the lateral heels, while a crystal blue outsole and metallic silver stripe on ASICS’s vector logo help with some subtle details. Lastly, neon green accents, as a nod to the show’s portal guns, and Rick’s “Wubba Lubba Dub Dub” arrive on the sockliner.

Both colorways of the Rick and Morty x ASICS Court MZ are expected to land via select retailers and ASICS.com later this fall. Keep it locked here for more details when they surface. 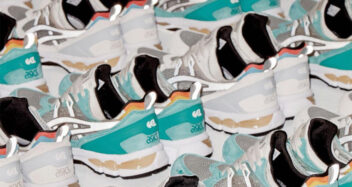 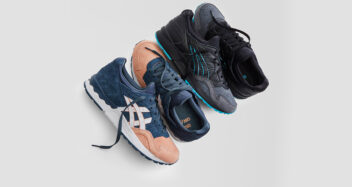 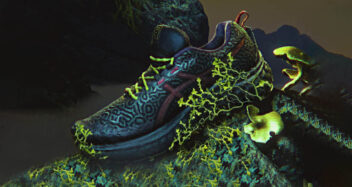 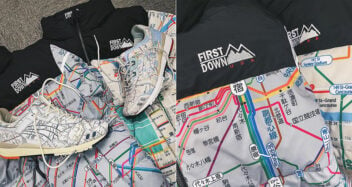