As the #1 seeded Oregon Ducks look to take on the defending champion Duke Blue Devils later tonight, with the hopes of advancing into this year’s Elite 8, as you can imagine, they’ll be doing so in a gleaming new batch of exclusive Nike sneakers.

If you know anything about the Oregon Ducks, the alma mater of Nike founder Phil Knight, taking the court, field or turf in exclusive Swoosh gear is nothing new.

For one of the first landmark special edition gems that the Ducks Basketball team received, you’d have to go back over a decade to one of the most coveted player exclusives of their time — the Oregon Zoom LeBron II for the close of the 2004-2005 season.

While the second signature model of the LeBron James line was designed by Ken Link, both the home and away colorways were styled by then-promo PLM Brian Mitchell. Each pair features a mix of rich deep forest green leathers and ballistic mesh, with the Pebax-encased Max Zoom units along the midsole accented in lightning yellow. A clean “O” logo can be found stitched in along the heel.

At the time, the Ducks boasted a roster featuring Aaron Brooks, Malik Hairston, Bryce Taylor and several other sought-after recruits, as they looked to continue the school’s emergence on the basketball scene throughout the 2000s.

As it turns out, they also started a rich tradition of remarkably rare player exclusive sneakers that the school would enjoy for years to come. Check out both home and away colorways of the “Oregon” Nike Zoom LeBron II in detail below. 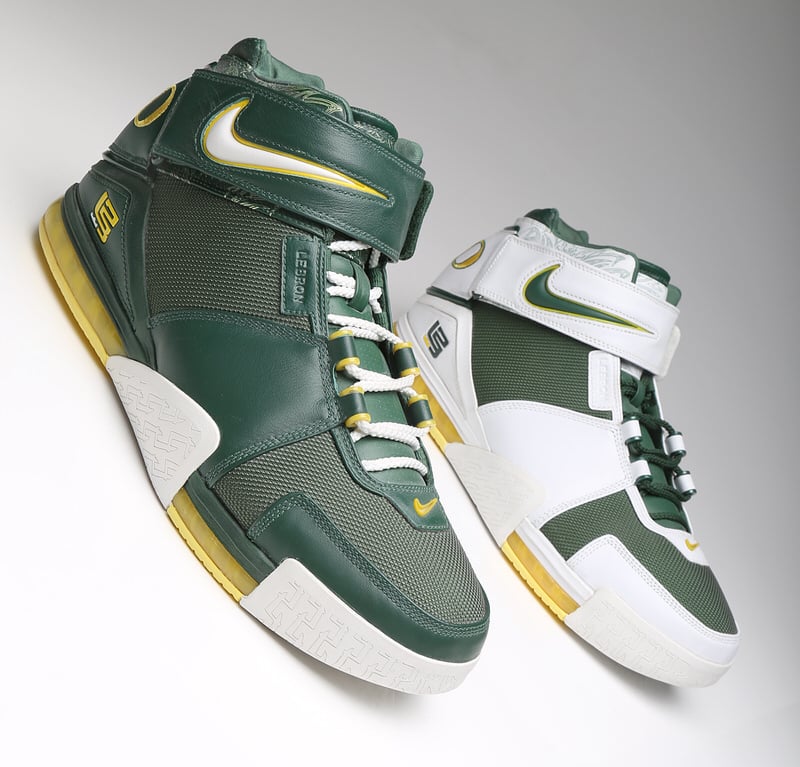 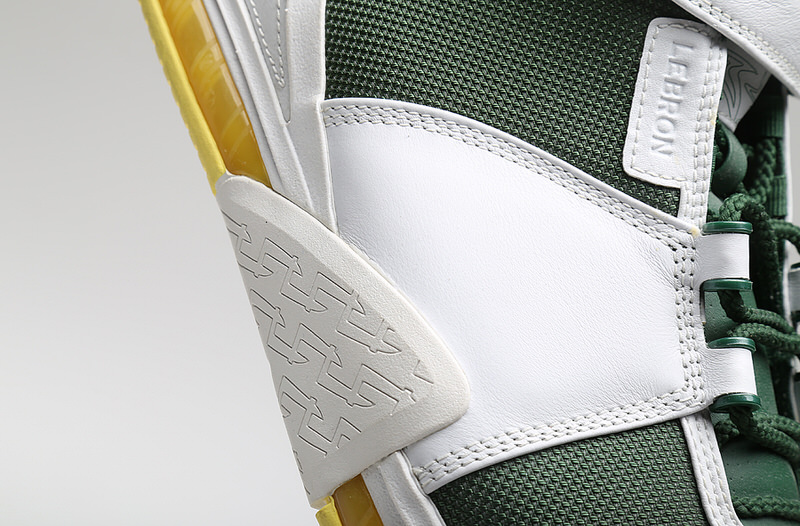 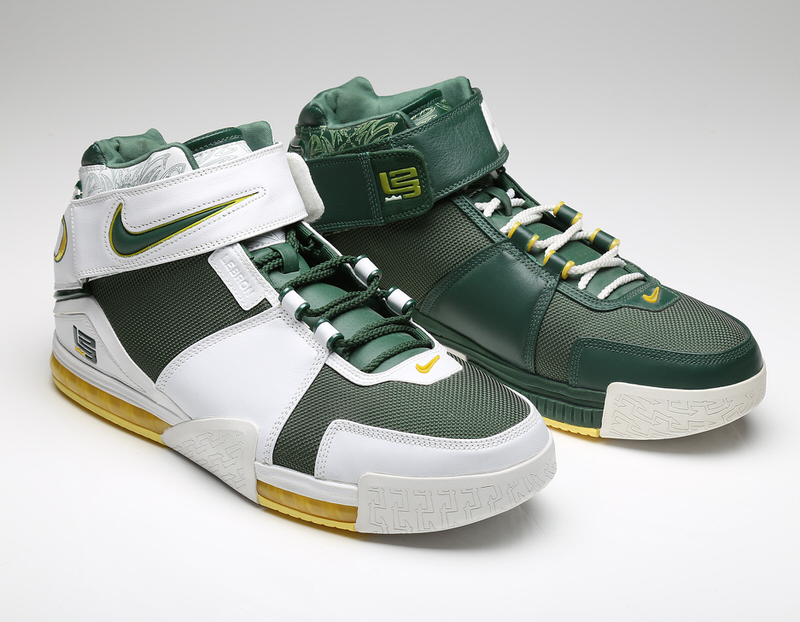 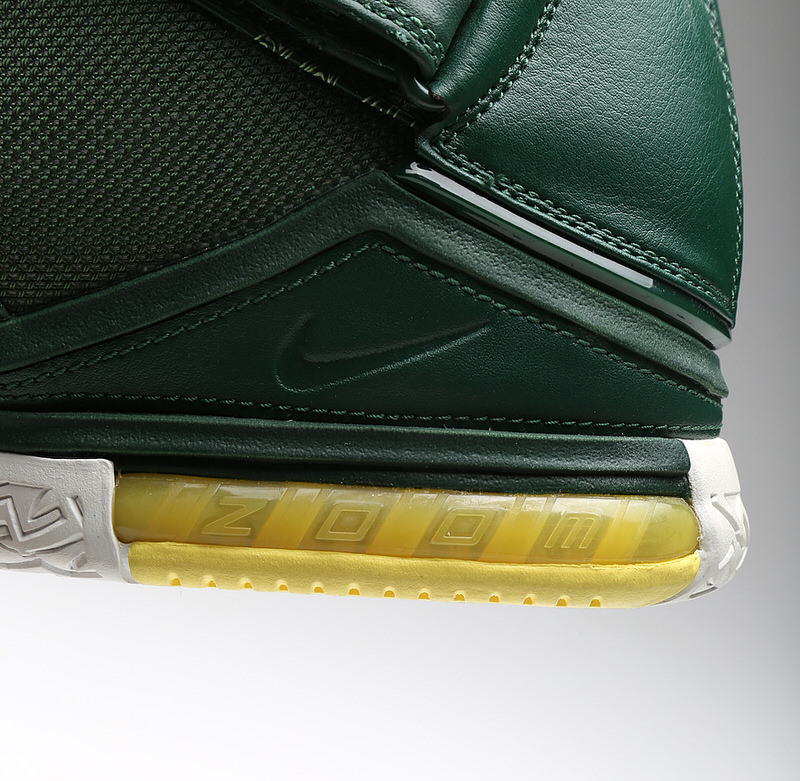 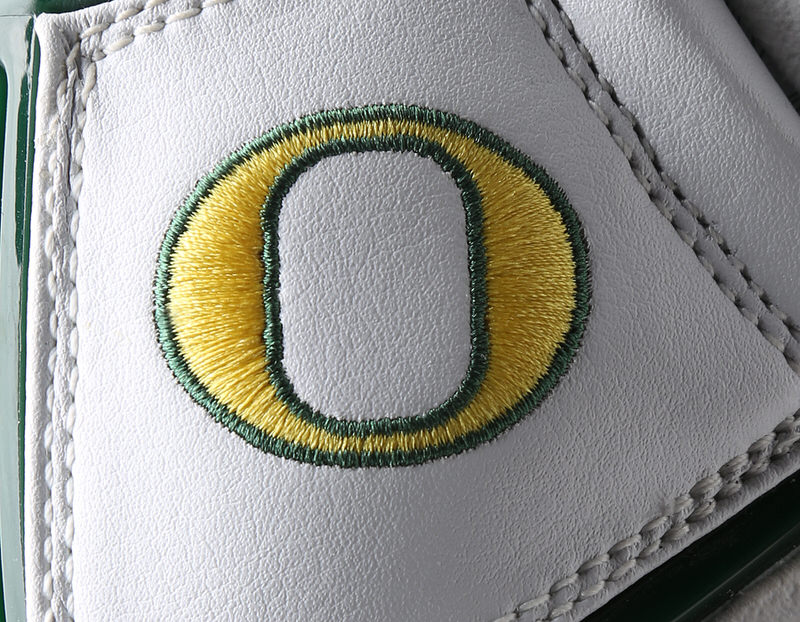 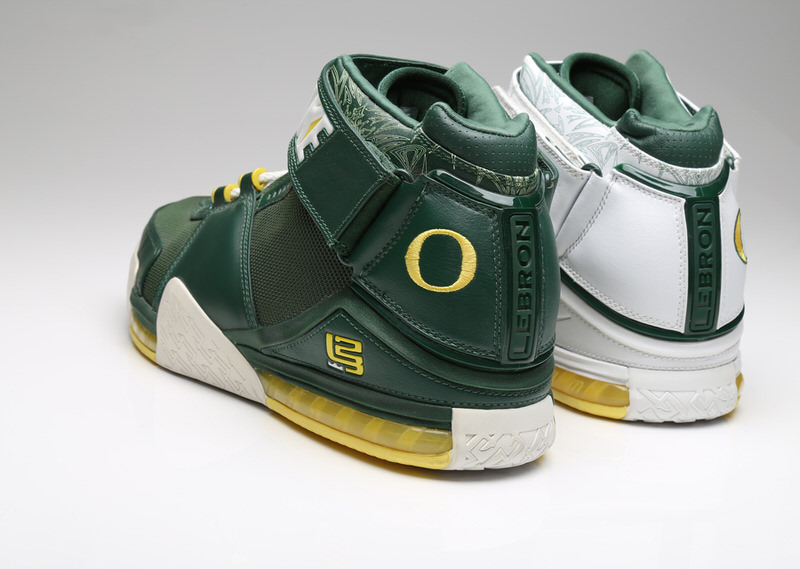 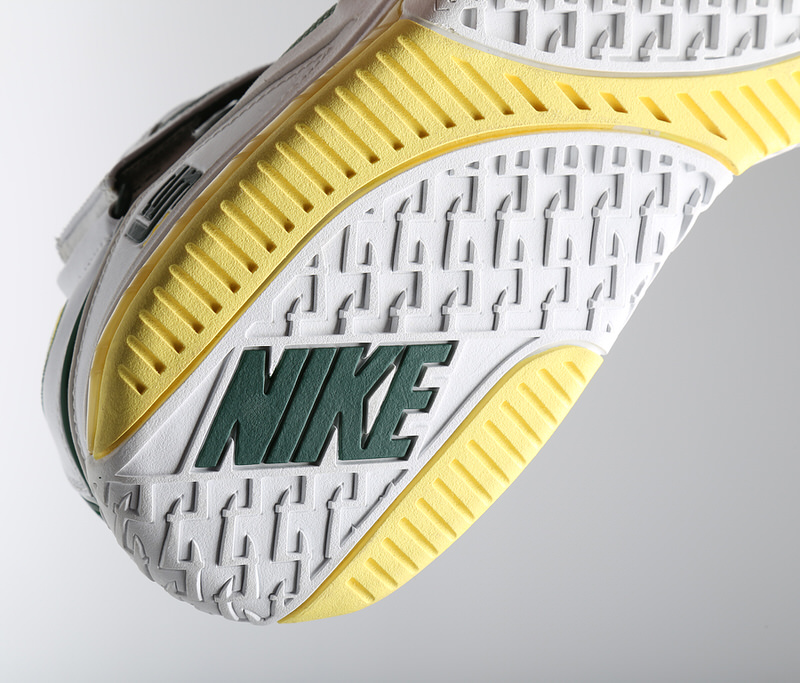 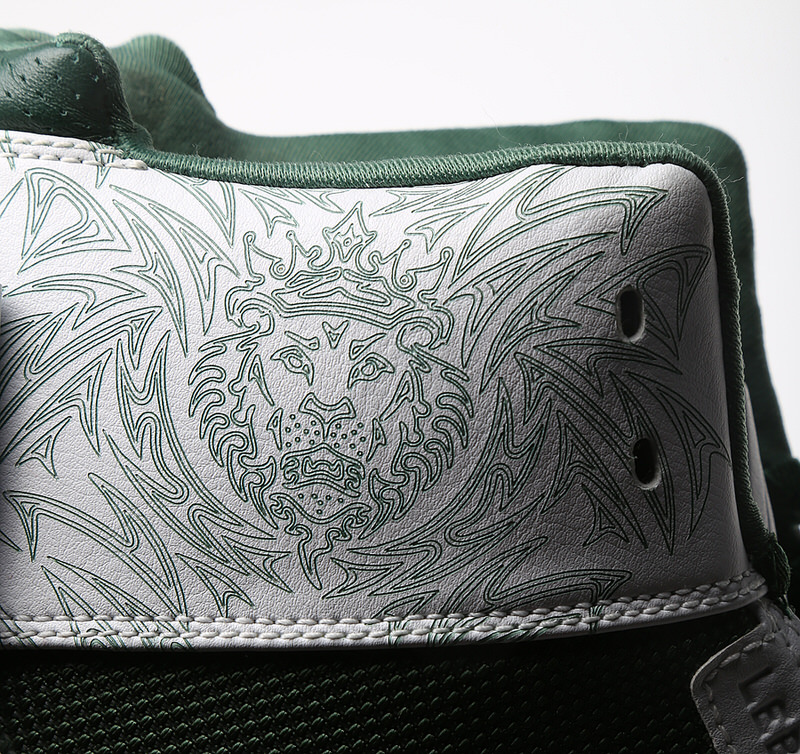 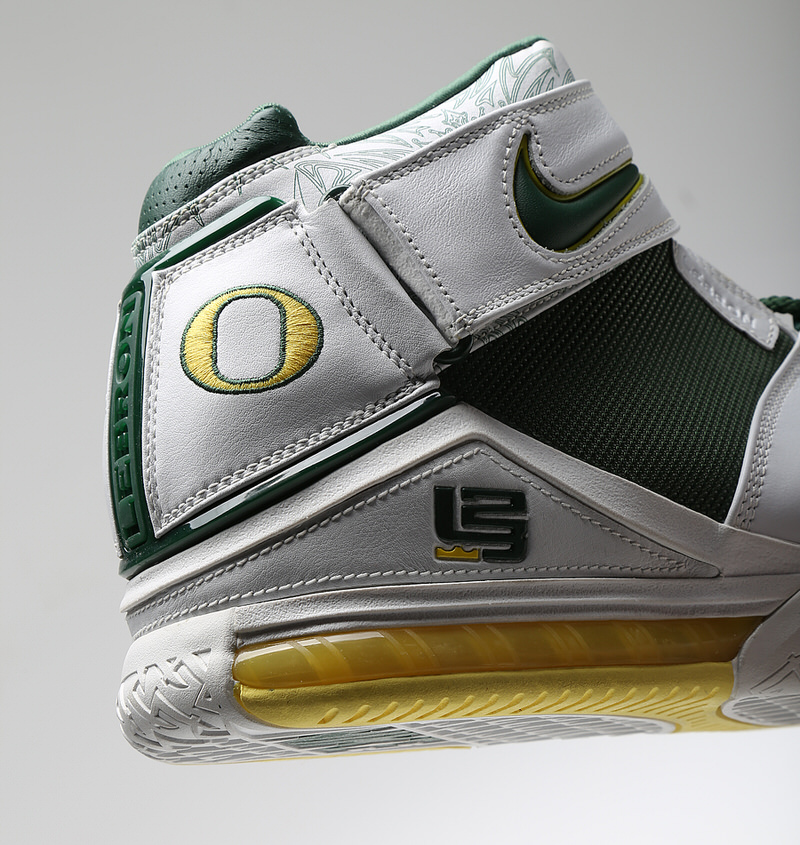 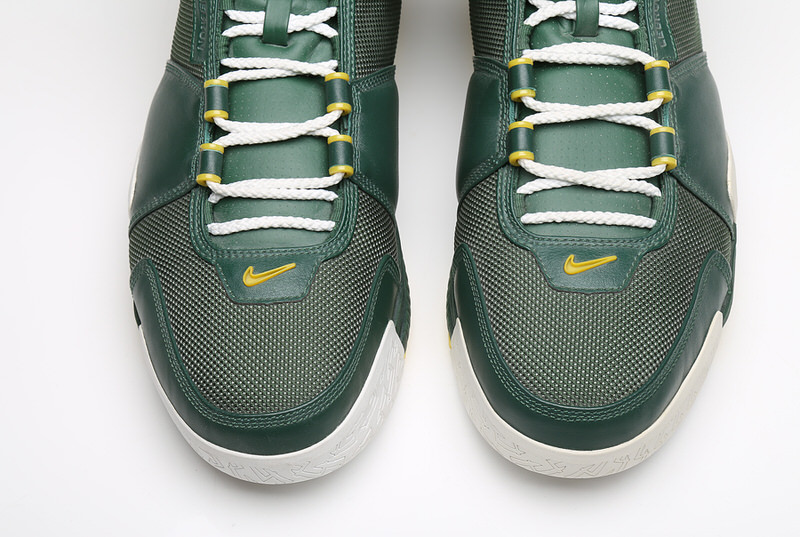 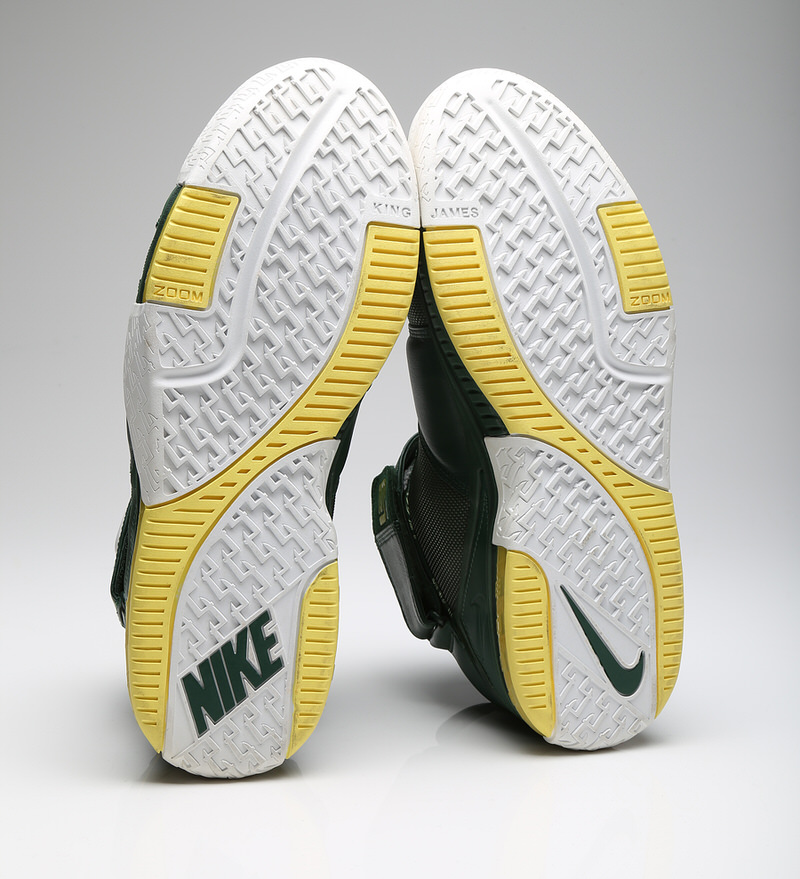 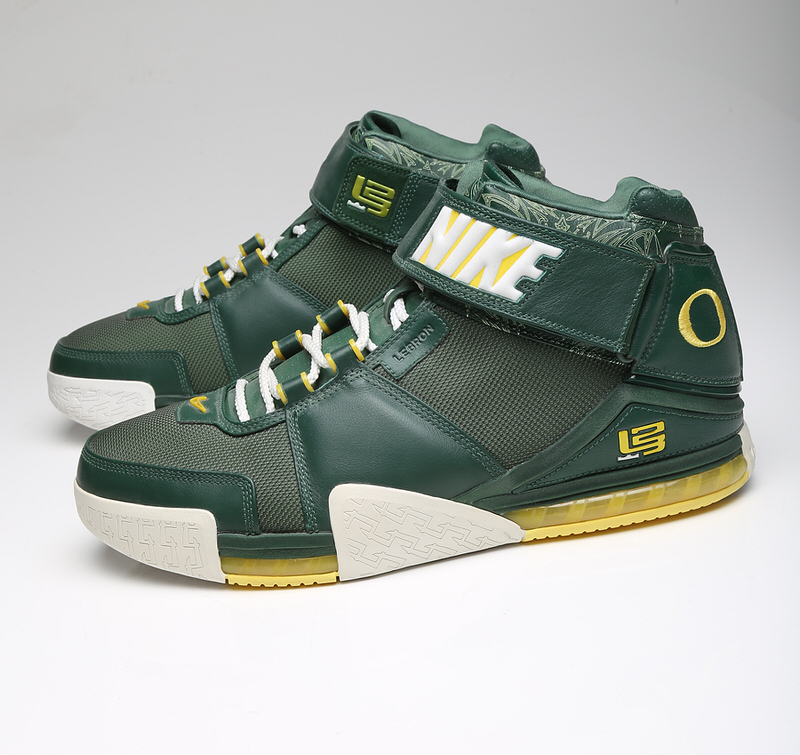 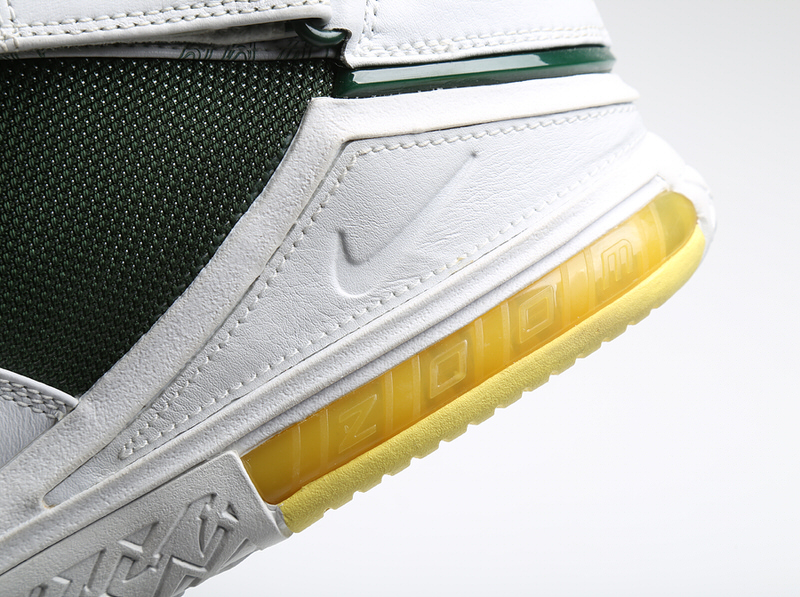 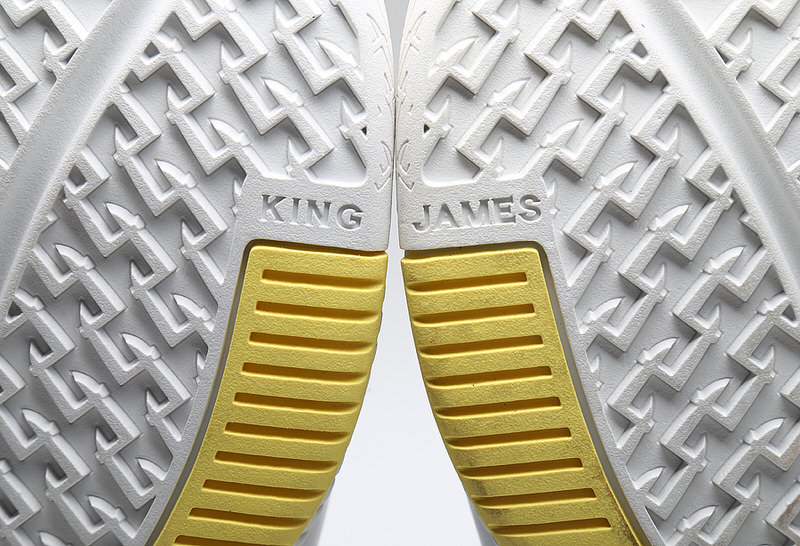 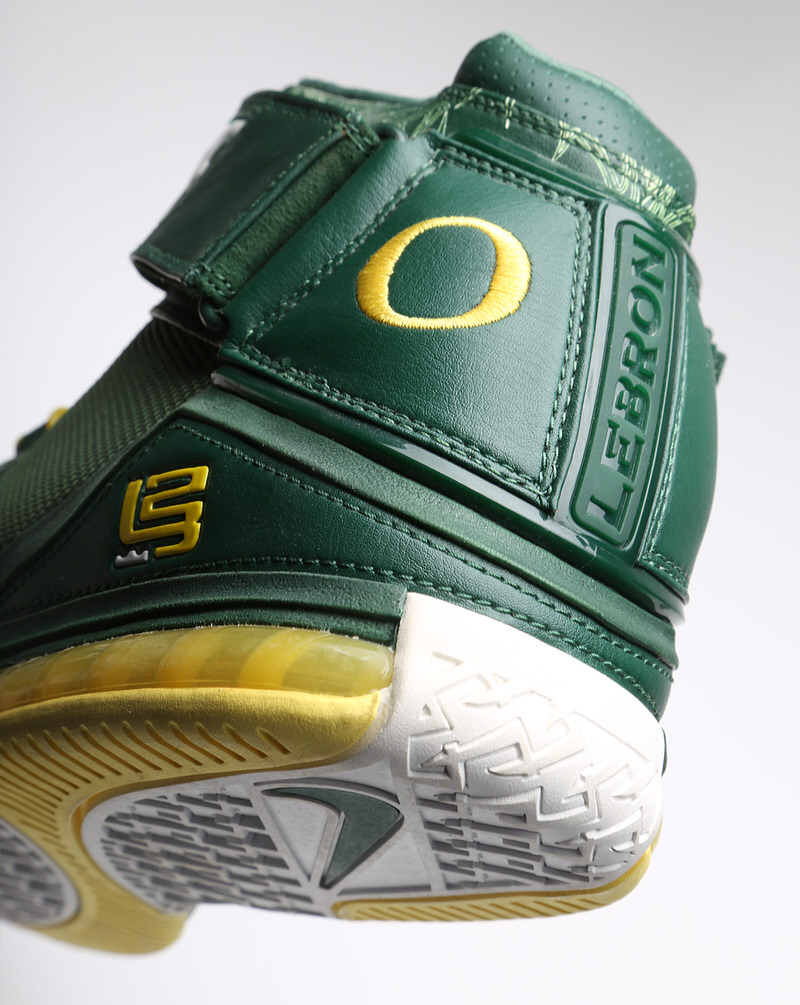 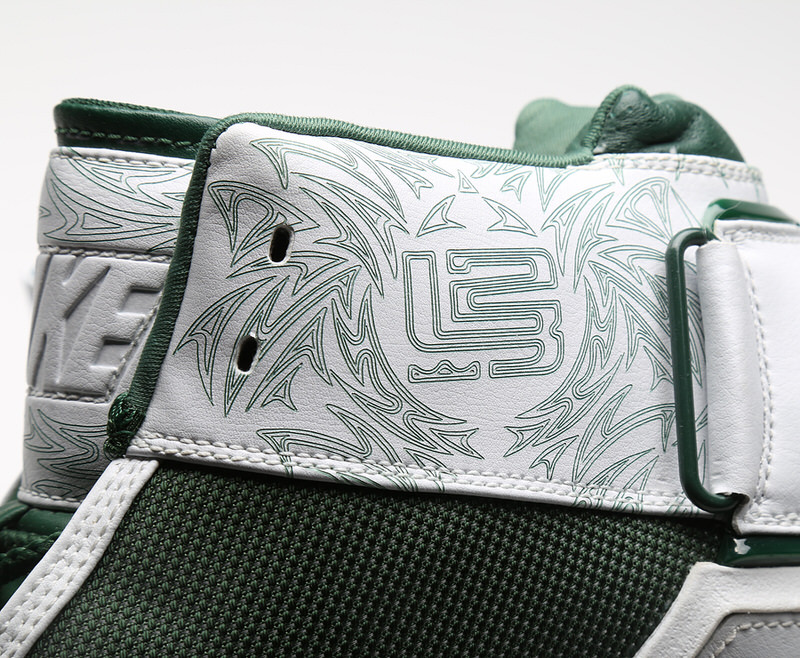 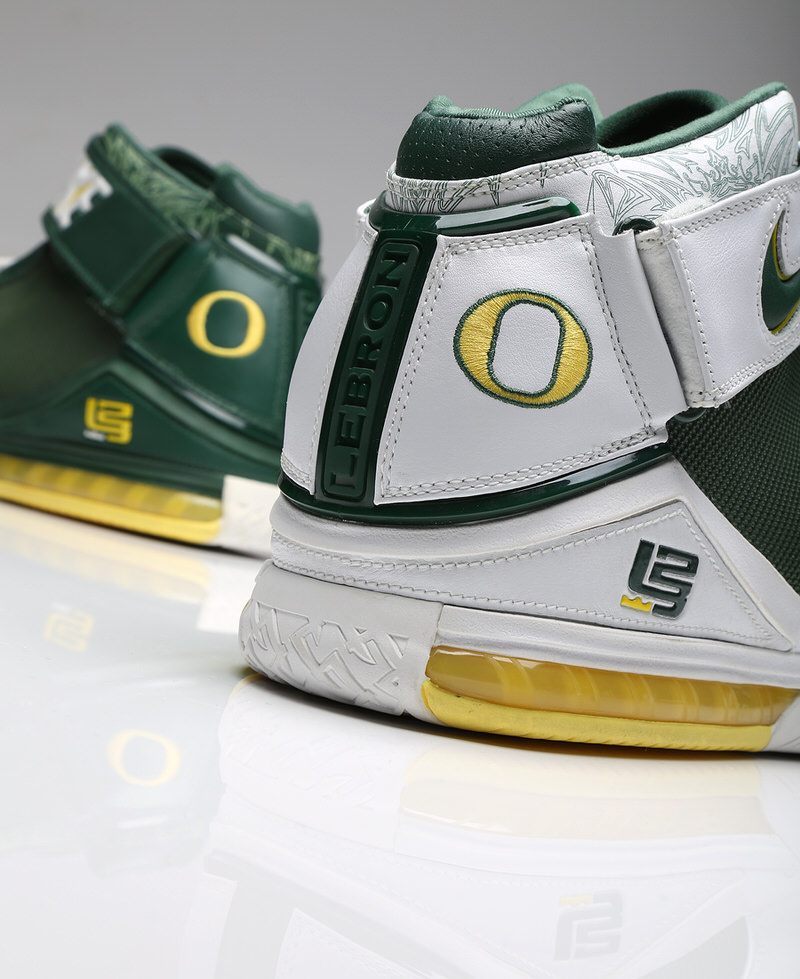 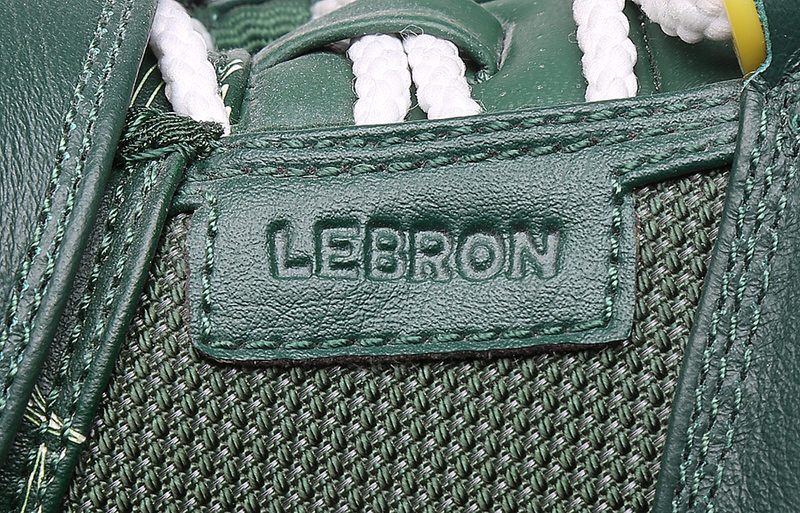 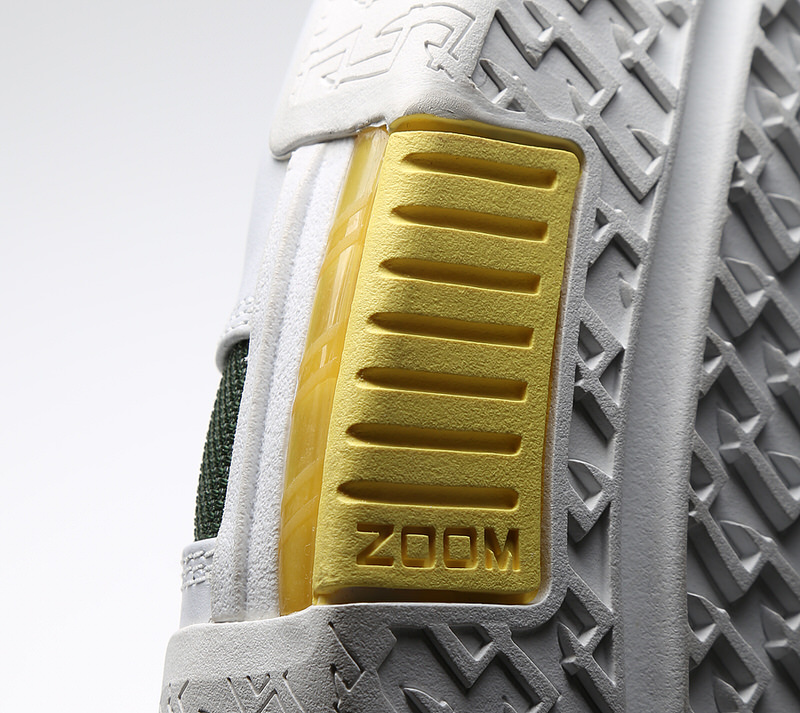 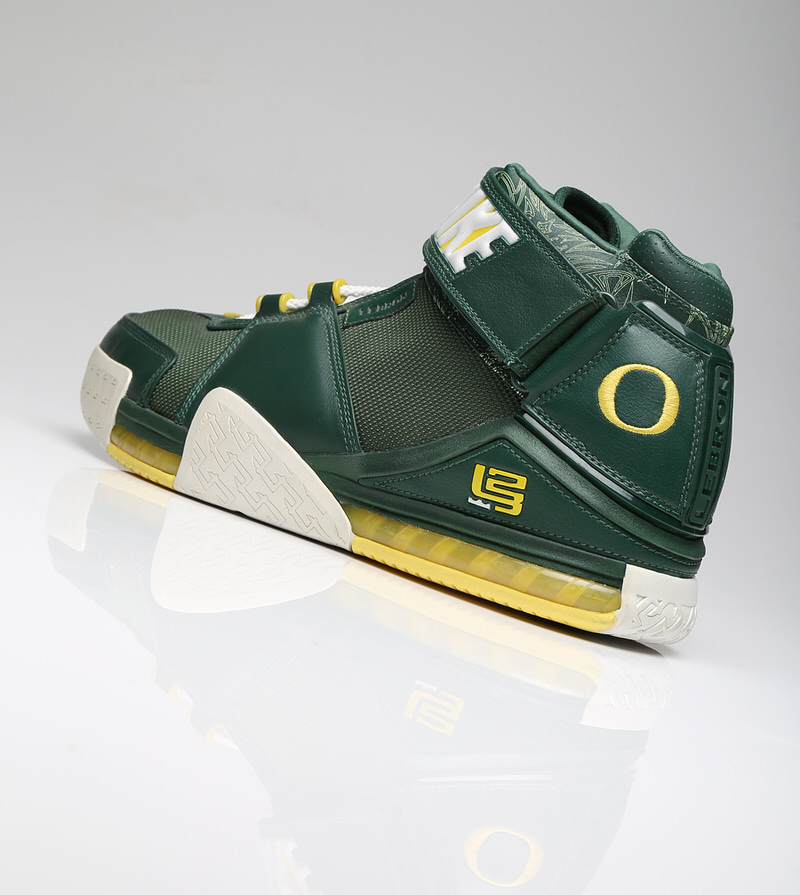 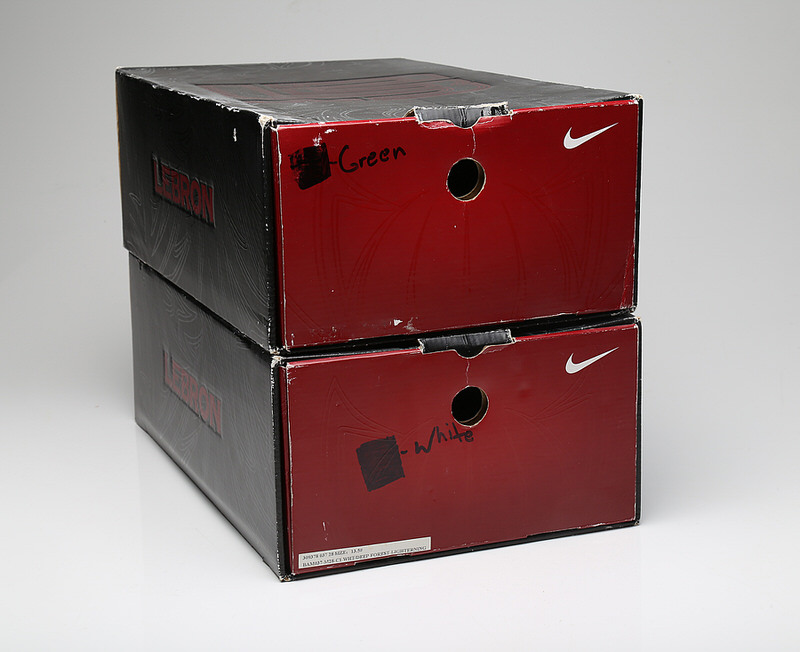 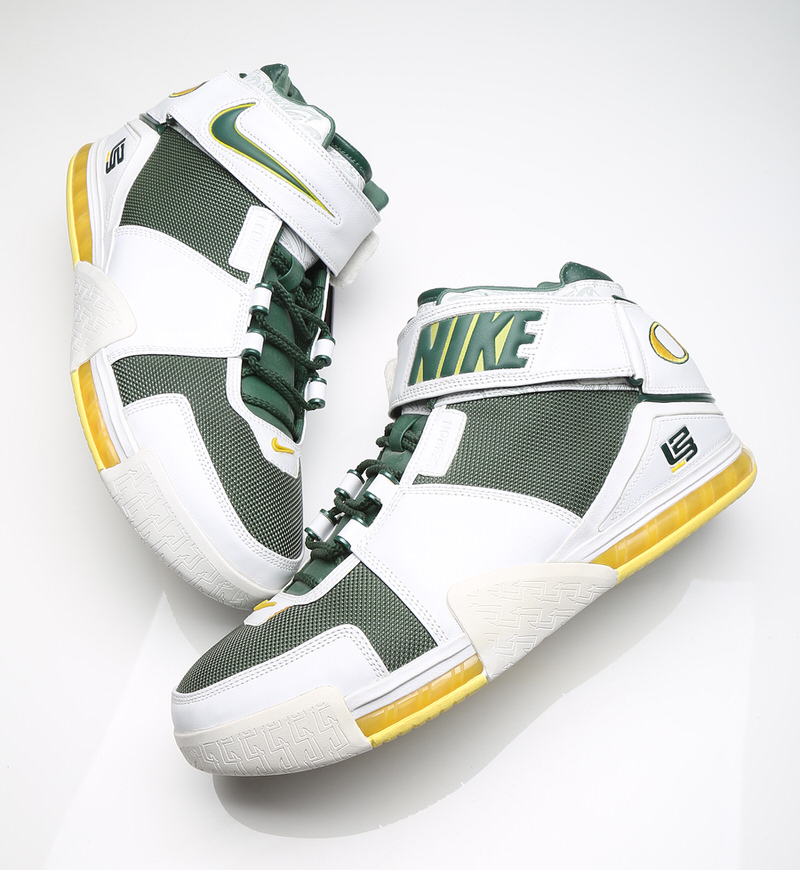