14 years ago, adidas acquired Reebok in what some believed could be an industry shaking move. While the most notable effect thus far was moving John Wall from Zig to Crazyquick, pundits often wondered if the two titans in sportswear would ever merge techs for a truly unique collaboration.

Today, we find they will with the Reebok Instapump Fury Boost.

Updating the 1994 Instapump Fury with Boost technology, the marriage makes sense for a couple reasons.

Functionally, Instapump is formed for fit and addresses needs on the upper. Conversely, Boost is used under the foot for cushioning and comfort. The “OG Meets OG” Pack proves such above, taking from the OG Ultra Boost and Pump Fury in palettes while using Pump upotp and Boost on the sole.

What’s even cooler? The OG Pump Fury was designed 25 years ago by Steven Smith – formally of Reebok and now one of the main designers on Kanye West and adidas’ YEEZY team.

“Instapump Fury Boost™ is exactly something we would have tried back in 1994 if we had the technology,” said Smith. “We were always experimenting to find the best cushioning system possible. It is great to build a hybrid of the best of both brands’ technologies.”

The Instapump Fury Boost will release across three packs inspired by both Pump and Boost DNA.

The first is the Instapump Fury Boost “Prototype” that will release exclusively at atmosCon Japan on October 5th to the tune of only 50 pairs.

The “OG Meets OG” and “Black and White” Packs will follow this Fall/Winter.

Keep it locked to Nice Kicks for more Instapump Fury Boost news. Peep photos of the “Prototype” pair below from Sneaker Freaker. 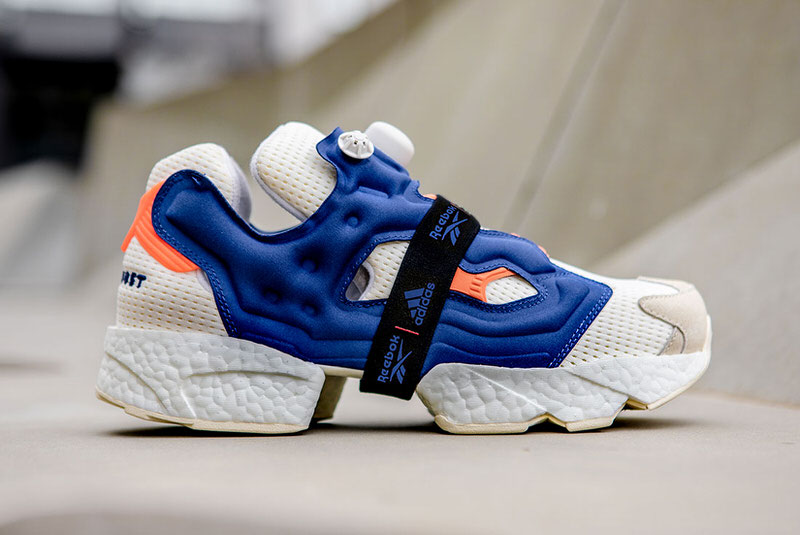 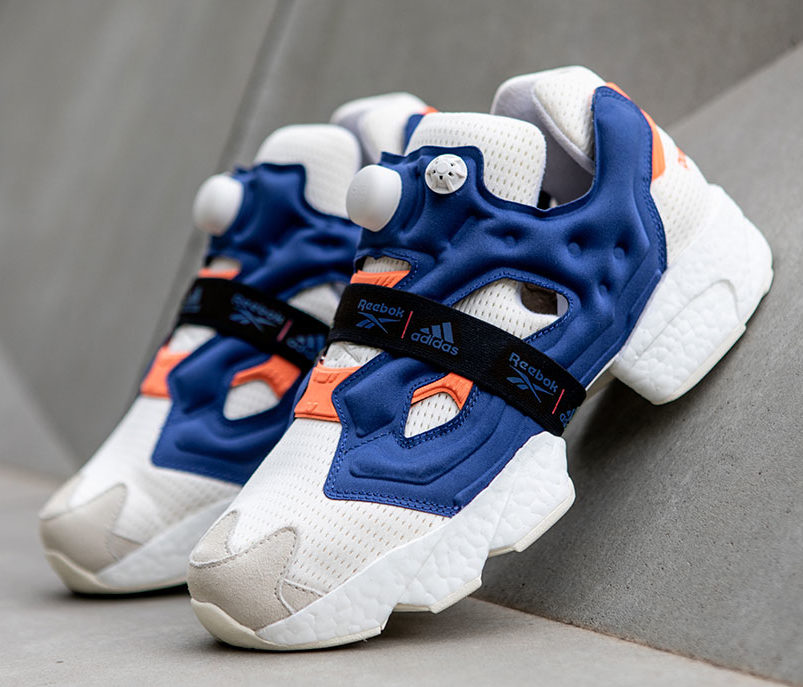 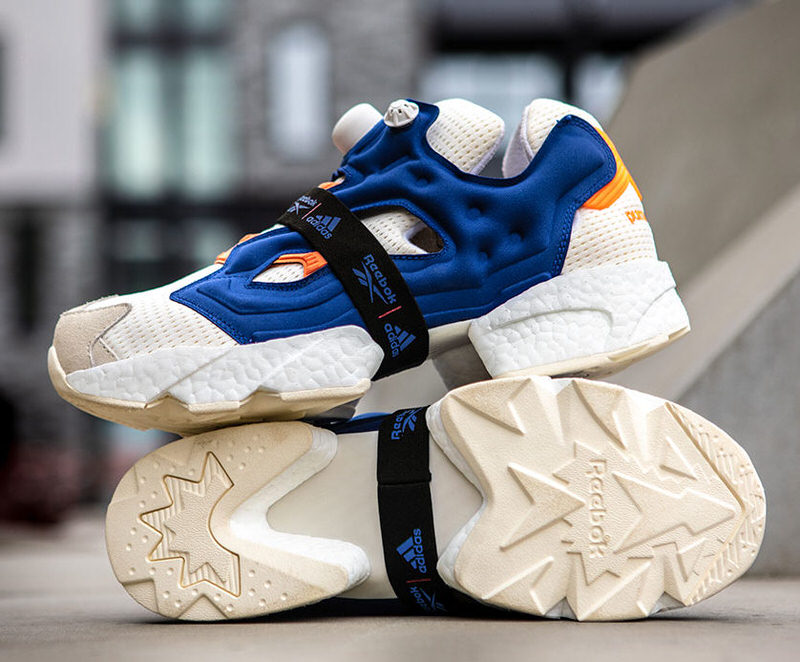 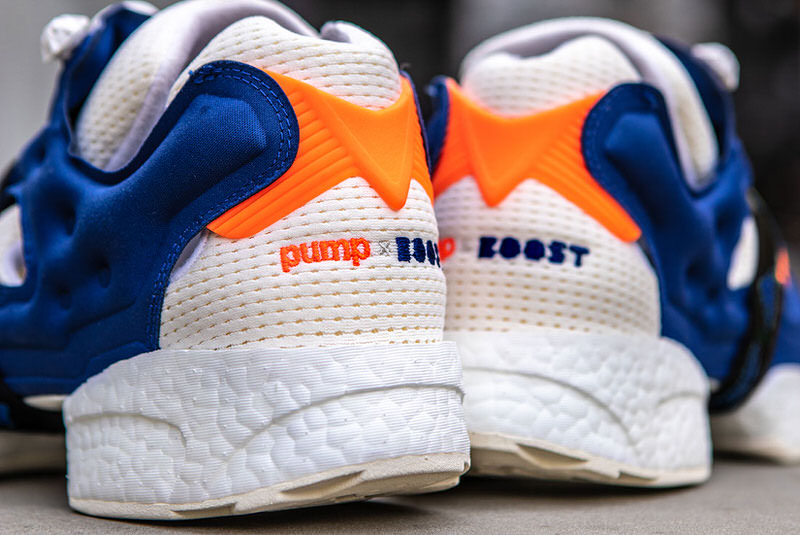 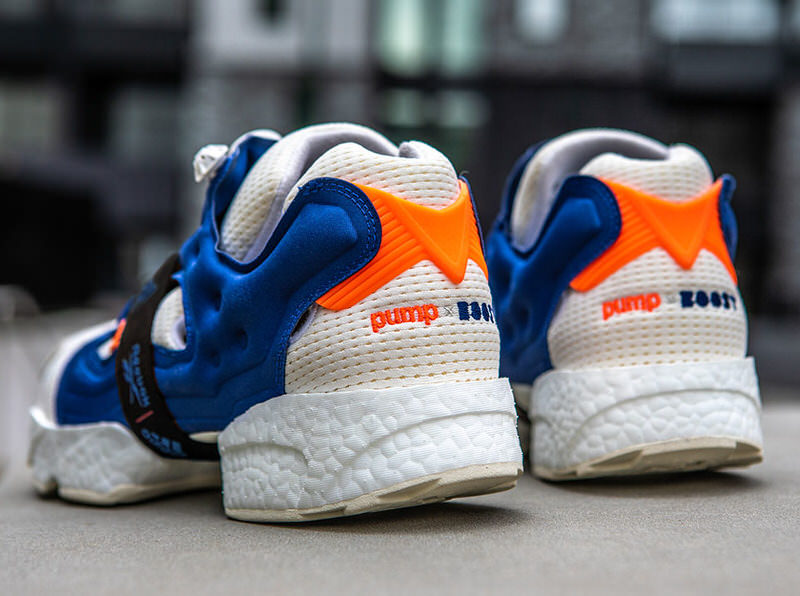 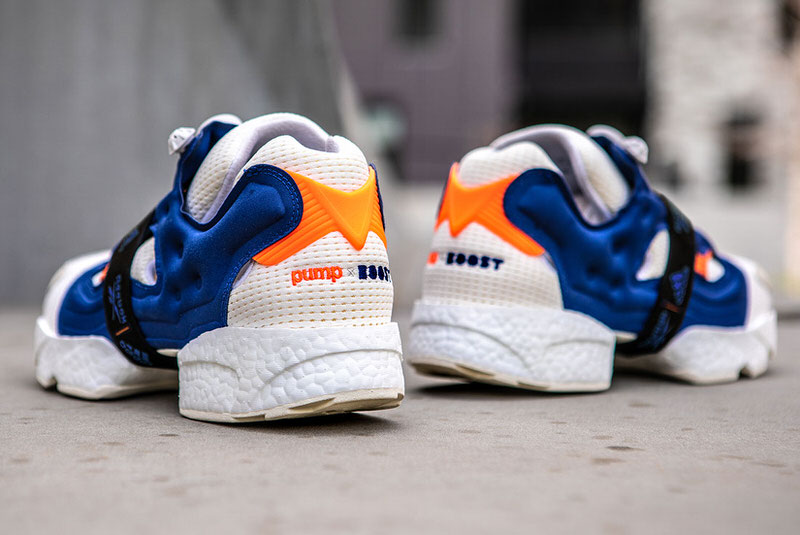 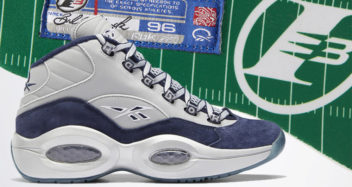 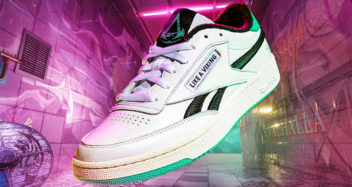 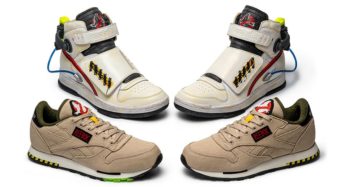 Reebok Taps Ghostbusters for a Spooky Collab Ahead of Halloween 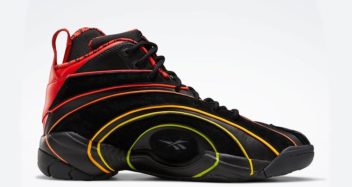 Reebok and Hot Ones Team Up for a Spicy Shaqnosis 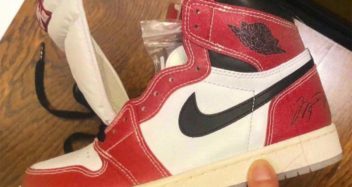