Reebok‘s Basketball archive may not be as dense of some of its heritage-based competitors, yet the fact remains they house some of the most adoring hoops silhouettes from the ’90s and early 2000s.

And while much of what they’re remembered for circles bigs like Shaq and Shawn Kemp, it was the sneakers produced for guards that make this new concept idea production worthy.

Fusing the upper of Dee Brown’s Reebok Pump Omni Lite with the famed honeycomb midsole seen on Allen Iverson very-first Question silhouette, this clever union is largely what has pushed brands like Nike and adidas through the last few years.

Sole-swapping, of course, began in custom and concept culture before it became a notion that brands incorporated and subsequently produced.

Reebok is prime to enter this space in 2019. There’s no official indication that they will, yet creations like this one lend to the successes they could experience if so. 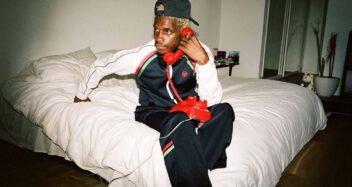 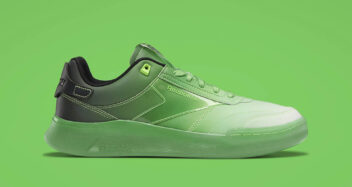 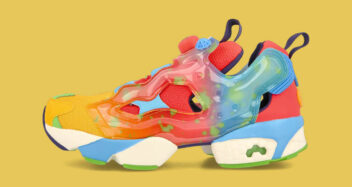 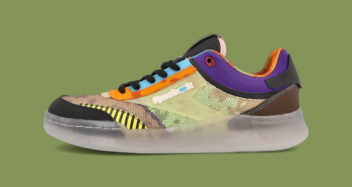