Led by Kerby Jean-Raymond, Pyer Moss has positioned itself as one of the leading fashion houses in the modern contemporary landscape. “The Sculpt” by Pyer Moss is an extension of the label’s ability to balance street and luxury. This harmony is represented in the sneaker’s new teal colorway, as it gives the silhouette a delightful zen aura.

The teal iteration of “The Sculpt” marks the sneaker’s fifth colorway. This silhouette is Pyer Moss’ first independent shoe, as the brand has previously worked with Reebok in the past. While the sneaker may seem minimal with its two-tone makeup, you’ll notice that its bravado is in the details. The sneaker has a super-stacked midsole that is sculptural and futuristic. There’s almost something robotic or Transformers-like about it. The top half of the sneaker has flesh-toned leather that feels like it brings the message full circle — humanity vs. technology or man vs robot. Pyer Moss hopes to connect our current reality while demonstrating a glimpse into the future.

“The Sculpt” by Pyer Moss is set to release on December 18th via the Pyer Moss webstore for $595. In addition to the sneakers, Pyer Moss is dropping apparel to go along with the sneaker by way of crewnecks, graphic tees, track jackets, track pants, hoodies, and sweatpants. For more sneaker releases and updates, follow @NiceKicks on Twitter. 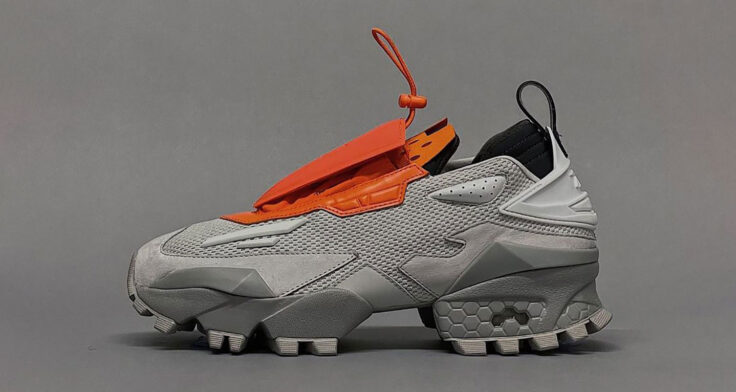 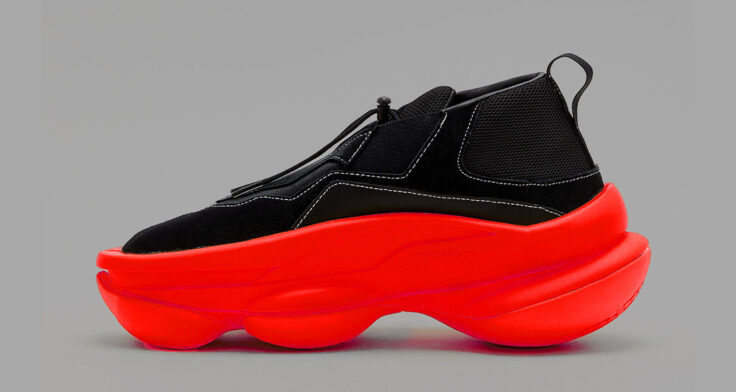 Pyer Moss’s The Sculpt Gets The Bred Treatment 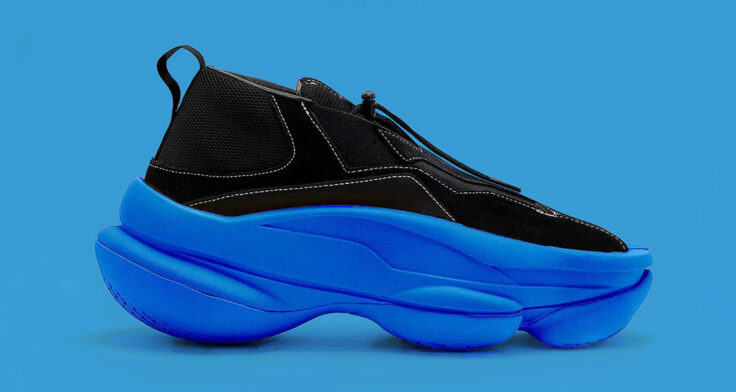 Pyer Moss Announces its First Independent Sneaker with “The Sculpt”