PUMA yesterday announced the exciting news that it was returning to basketball after 20 years. The move would be subsequently followed by a lifetime contract for Walt Frazier and official word of footwear and apparel endorsement deals for DeAndre Ayton, Marvin Bagley III and Zharie Smith. To even greater effect, the company announced Jay Z as its Creative Director. 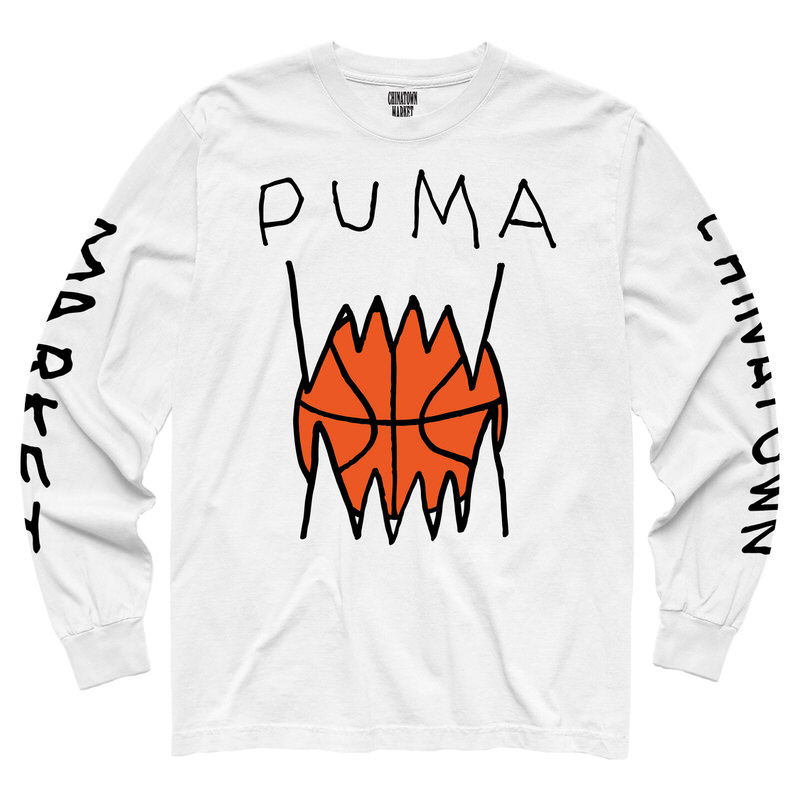 In tandem with all things PUMA Basketball over the last week, today they’ve also launched their first apparel collection with thriving new brand Chinatown Market. Whereas today only, limited edition apparel can be purchased at the PUMA HQ in Brooklyn, located at 162 Flatbush Ave. from 11am – 7pm.

To commemorate the year in which Walt Frazier released his first signature sneaker, the Clyde, in 1973, 73 pieces of each style are will be available ranging from $40 – $80 USD.

Although the wide-ranging collection is stellar through and through, the shirt that’s been generating the most buzz in that of the long sleeve white tee donned by Ayton at PUMA HQ yesterday. It’s likely of the $80 price variety and certainly a gem amongst the earliest releases from the revived PUMA Basketball category. 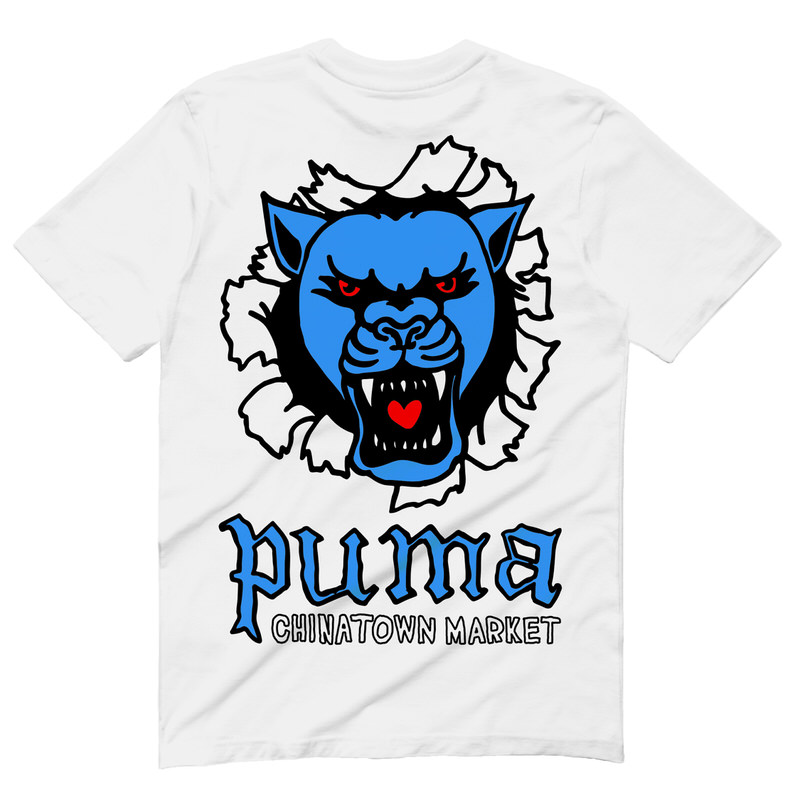 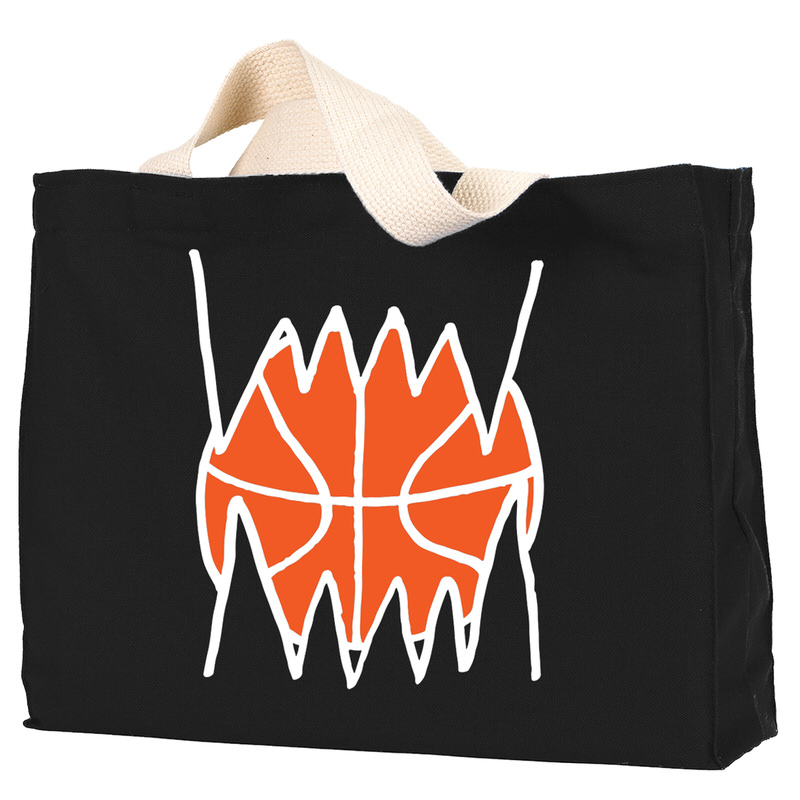 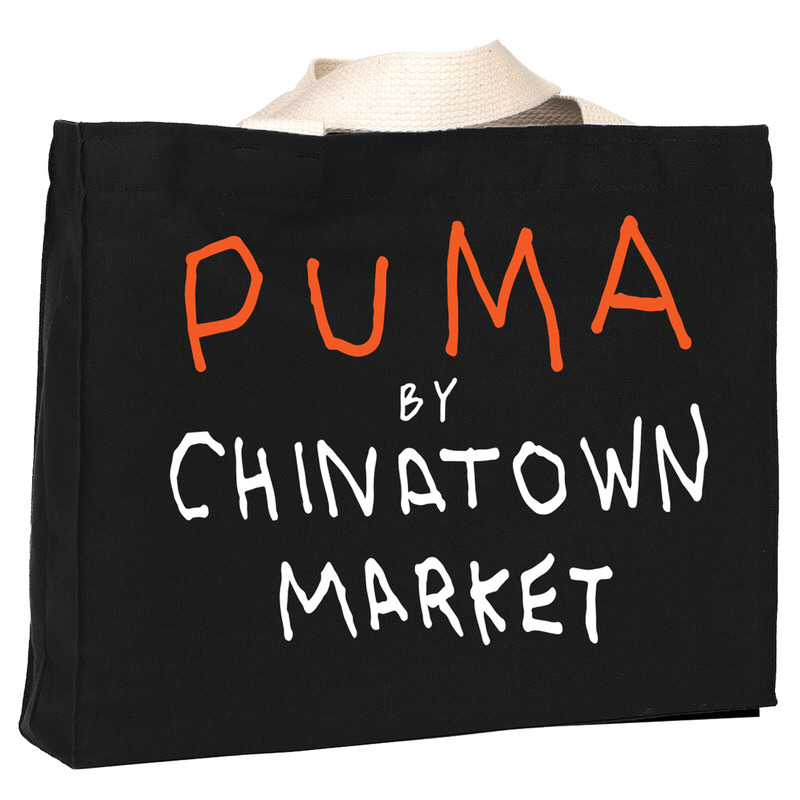 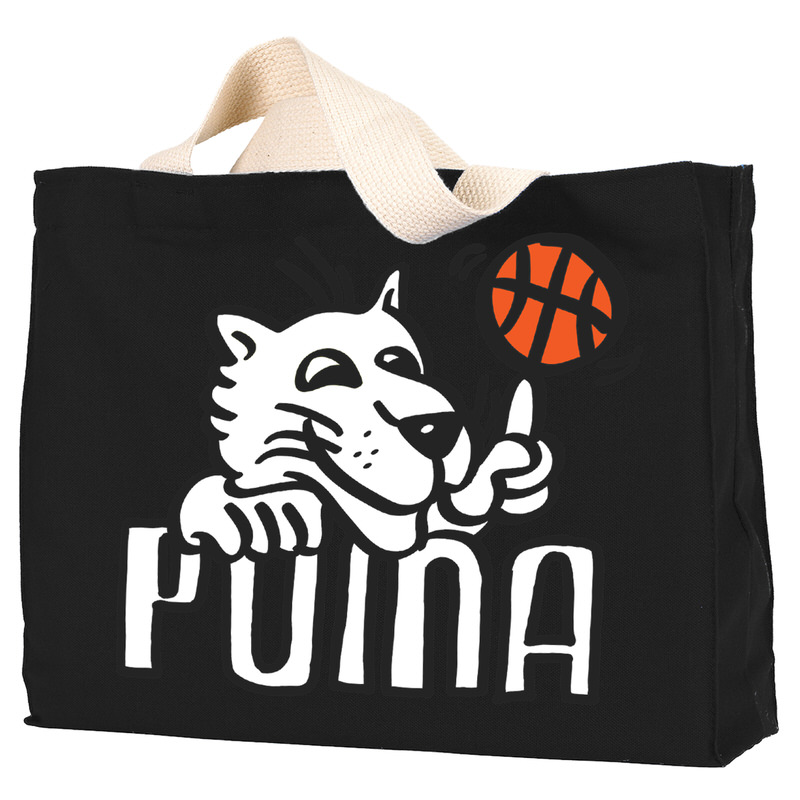 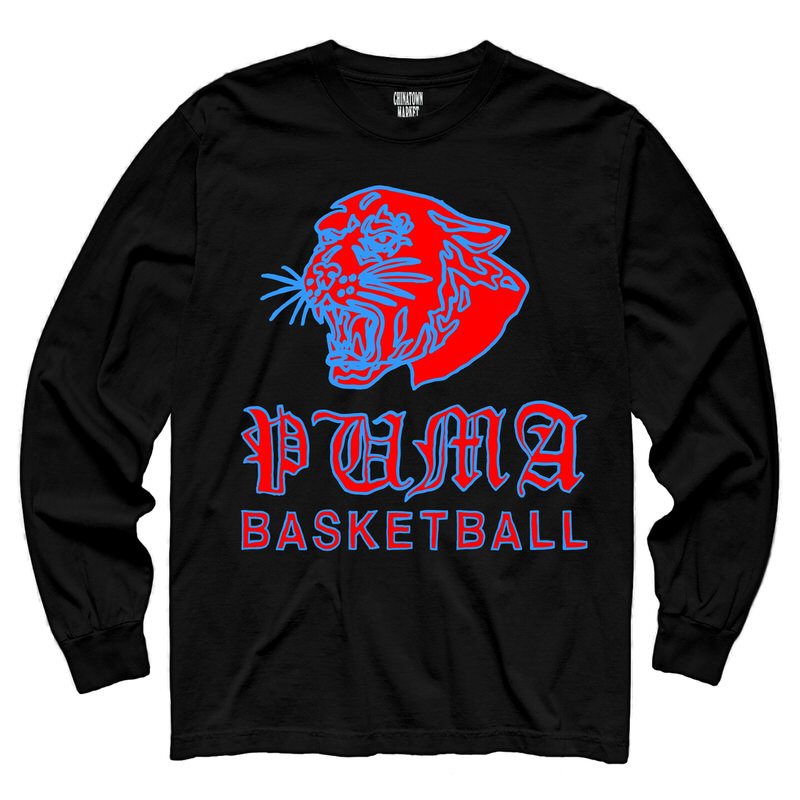 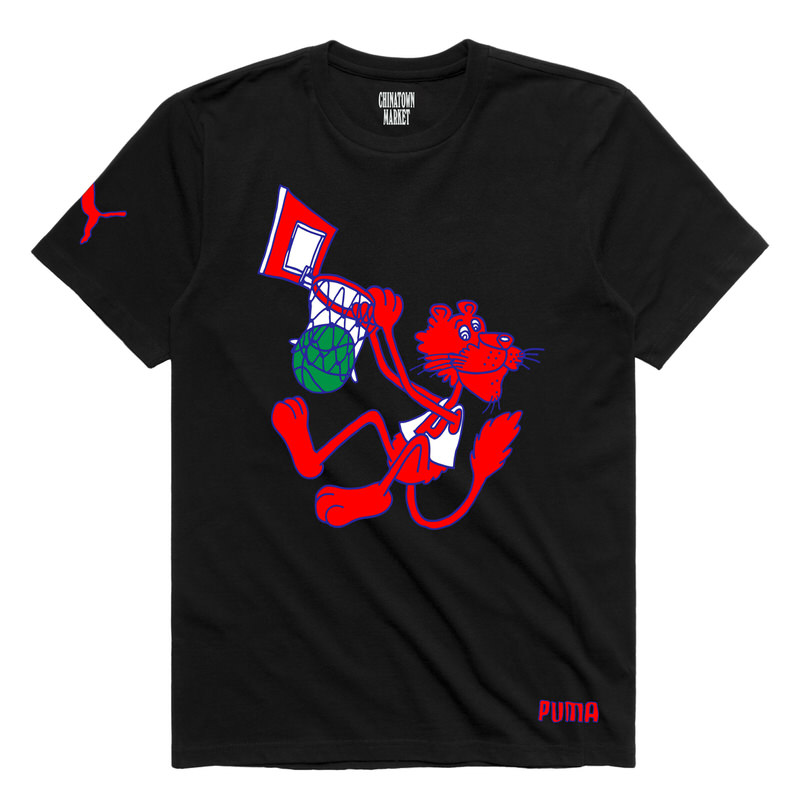 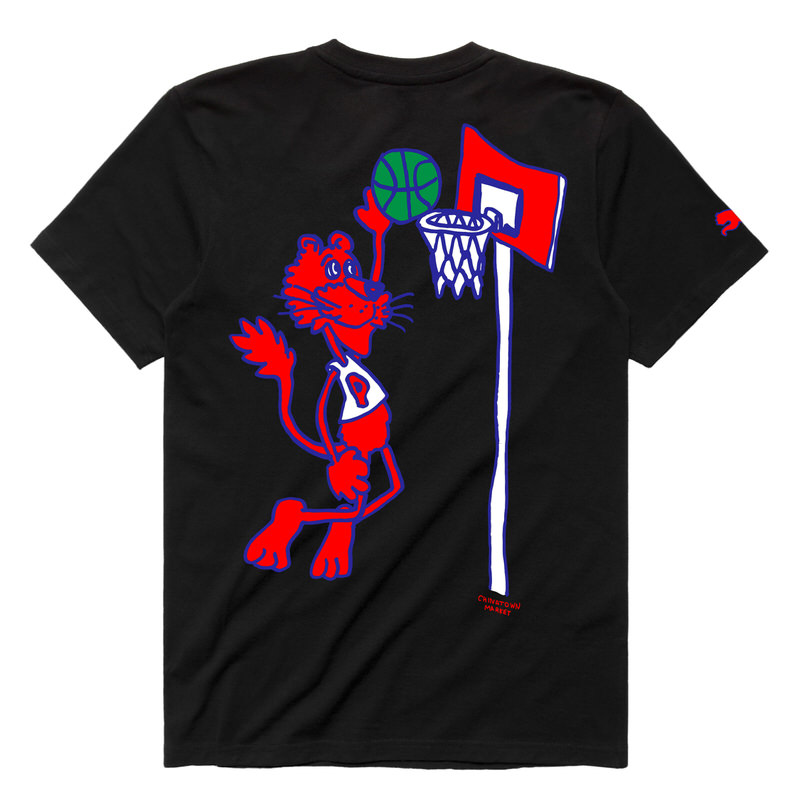 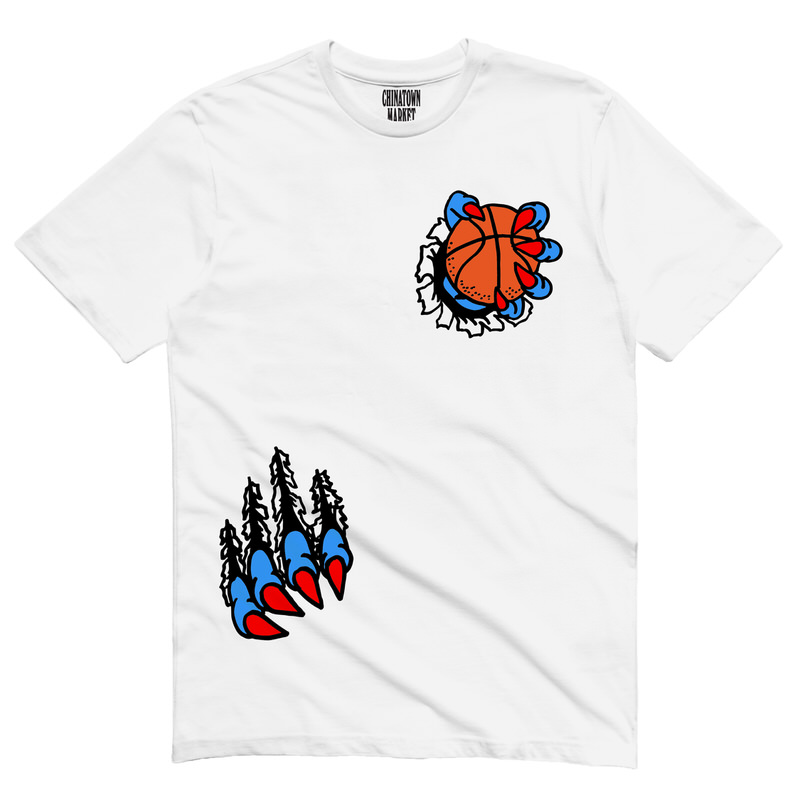 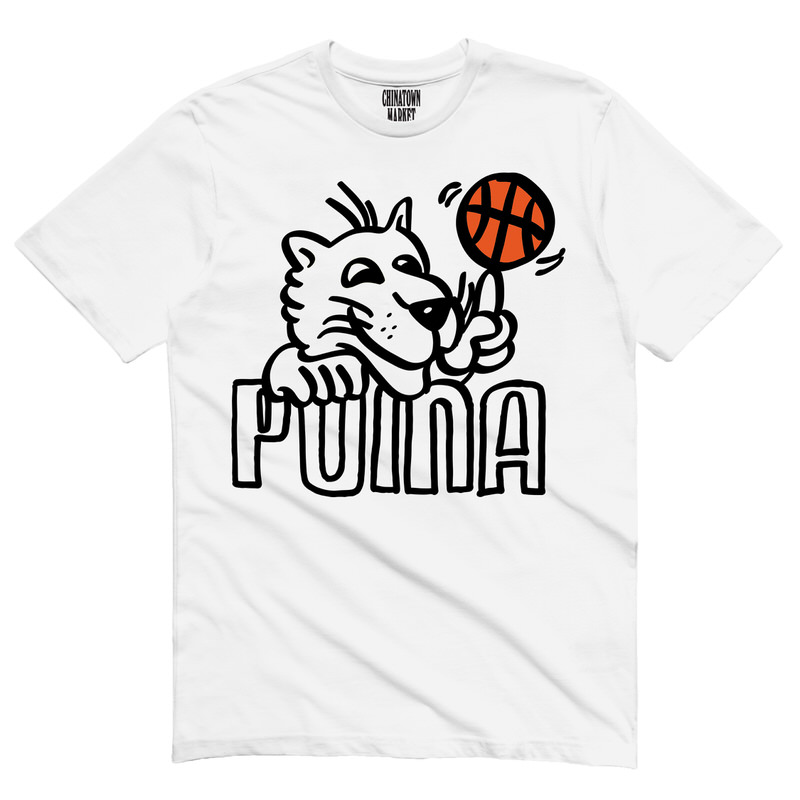 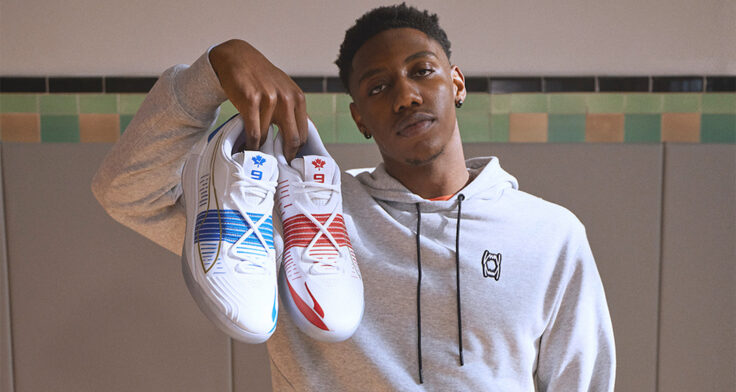 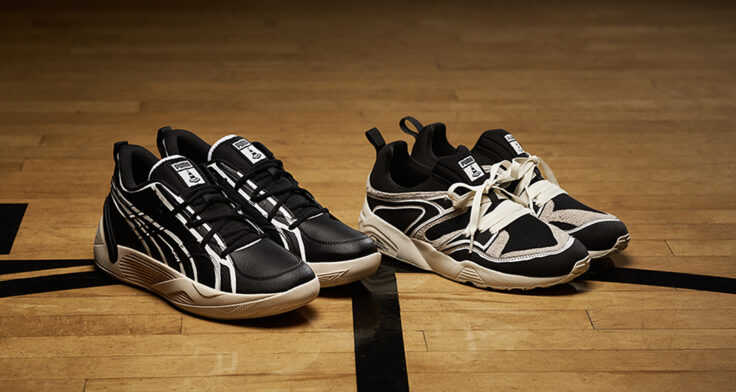 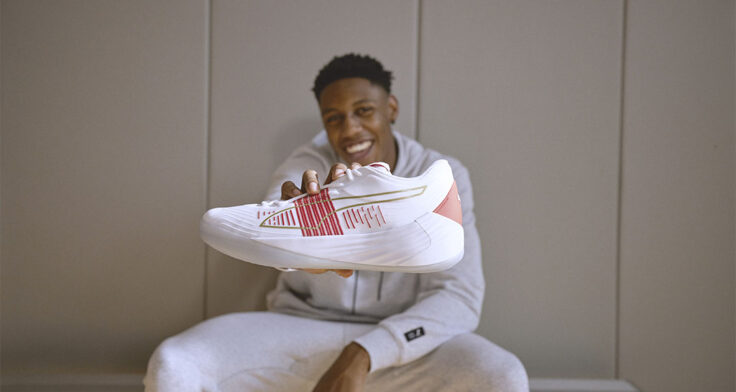 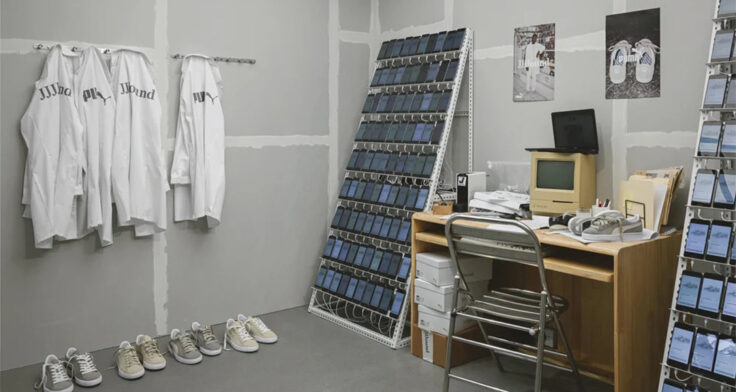