PJ Tucker has had quite the basketball journey and has traveled all over the world to play the game that he loves but it all starts in Raleigh, North Carolina where he was getting shots up in the backyard which inspires this collaborative Converse Pro Leather Hi with The Better Generation.

The sneaker features a white leather base with hairy suede featured on the eyestay, heel counter, heeltab, and Converse logo on the sides. OTM is debossed in metallic gold which stands for “Out Tha Mud” which is not a metaphorical saying but PJ got shots up in his backyard and got mud stains on his one pair of sneakers he got for the year. Like most kids growing up in North Carolina, PJ had dreams of wearing Carolina Blue and playing at UNC which is represented on the left tongue tag and Burnt Orange is seen on the right tongue tag where he ultimately landed playing for the University of Texas where he won Big XII Player of the Year. The aged midsole is inspired by the mud stains on his sneakers growing up and the outsole is seen in white to finish off the sneaker.

The PJ Tucker x Converse Pro Leather Hi “Out Tha Mud” is set to release first on January 22nd in Miami at the PJ Tucker x The Better Generation pop-up and a wider release the following day on The Better Generation app with an MSRP of $95. 17 pairs purchased through the app will be signed by PJ at random as well. Check out the editorial photos below and for all the latest drop dates, head over to our Sneaker Release Dates page. 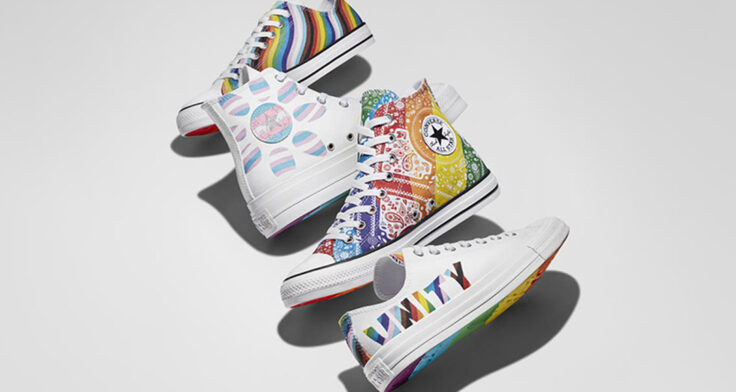 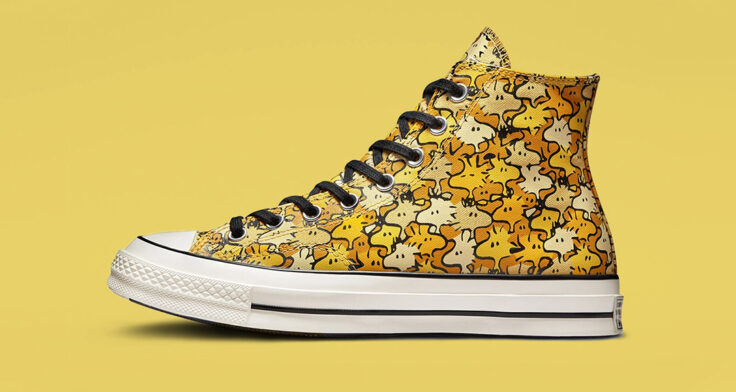 Woodstock Makes an Appearance on the Peanuts x Converse Chuck 70 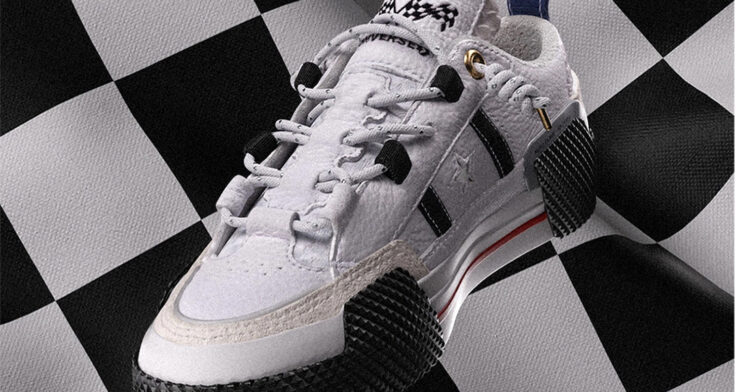 Ibn Jasper x Converse One Star Team Up For Collaboration 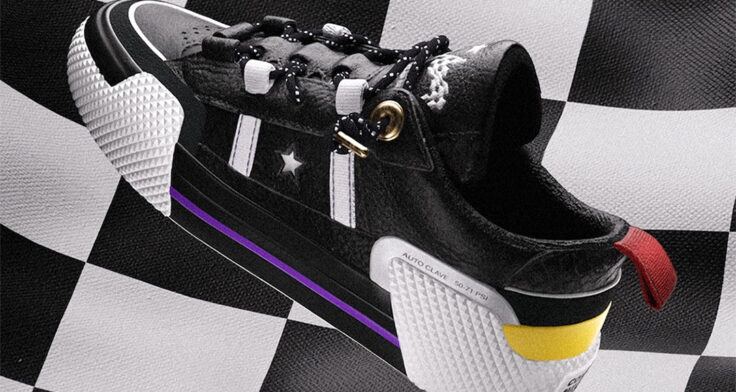