“Every tennis match starts with the same two words: ‘Quiet Please’. But change can be noisy and our love can transform anything. Outside the court we will let our voices be heard as loud as we can. If you see the potential for good, speak up. Together, we can change the game for the better.”

Those were Pharrell Williams’s words of manifesto as he stepped onto the Frederick Johnson Tennis Courts in Harlem with adidas Originals. They were announcing the all-new “Don’t Be Quiet Please” campaign which empowers everyone to believe in their voice and vocalize it in efforts of change through love and community.

Williams also used this platform to debut a new pair of his adidas NMD Hu sneaker in black, which he wears throughout the campaign video and imagery below. 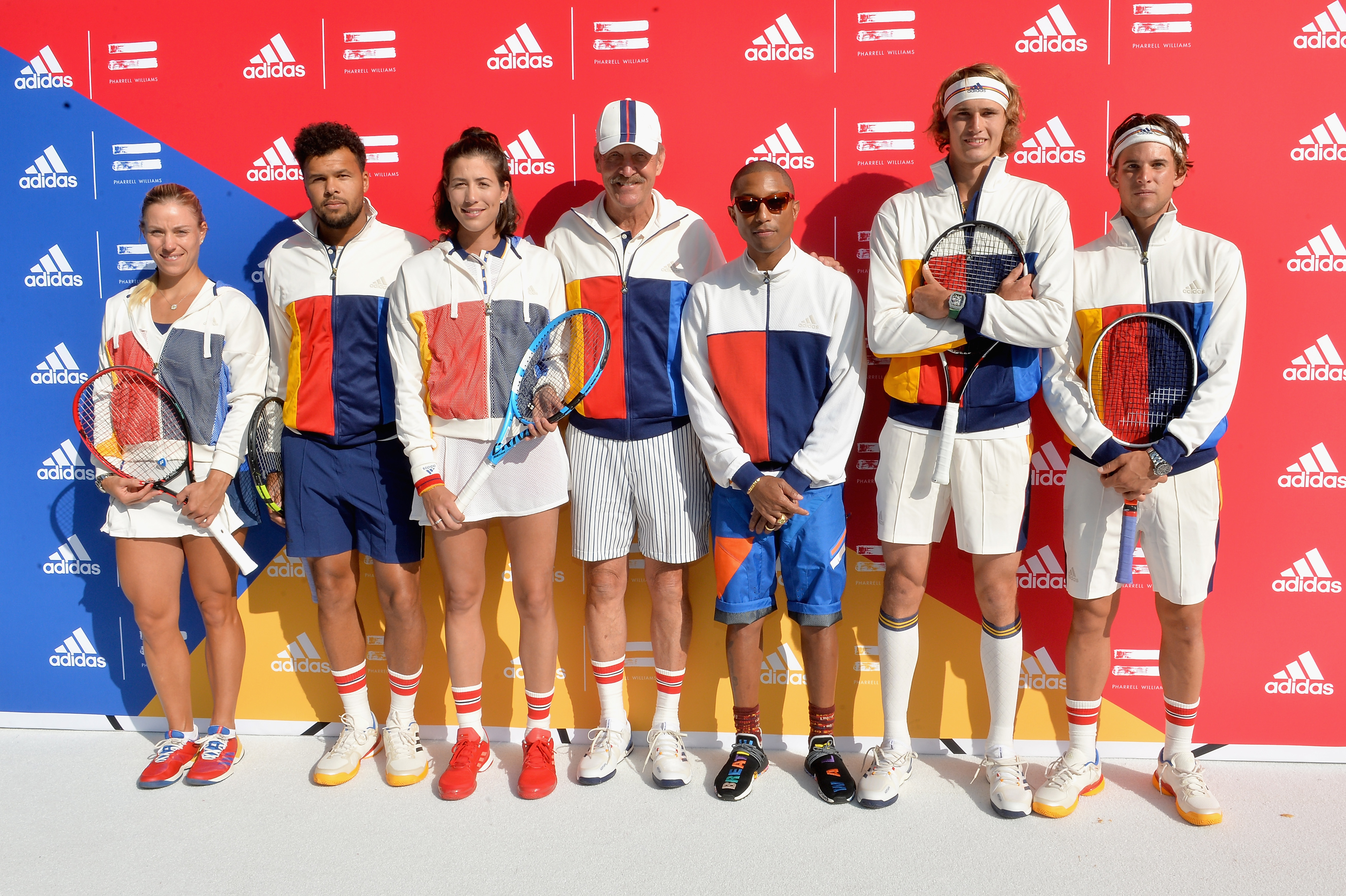