Paying tribute to the ever-growing cycling culture, PF Flyers has dressed a series of Bob Cousy Los in cycle-ready colorways. Seen here are shoes owning monochromatic canvas uppers in Tour de France-inspired colors. Though not seen here, red and black uppers have been created to match the yellow, blue and green pairs we do see. Details include a multicolor sole stripe and reflective heel stripe. 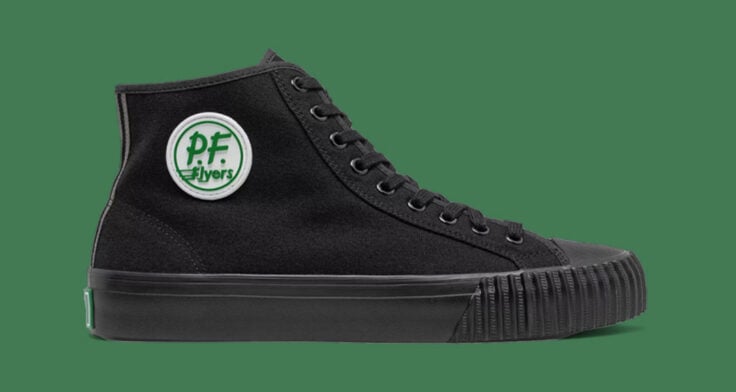 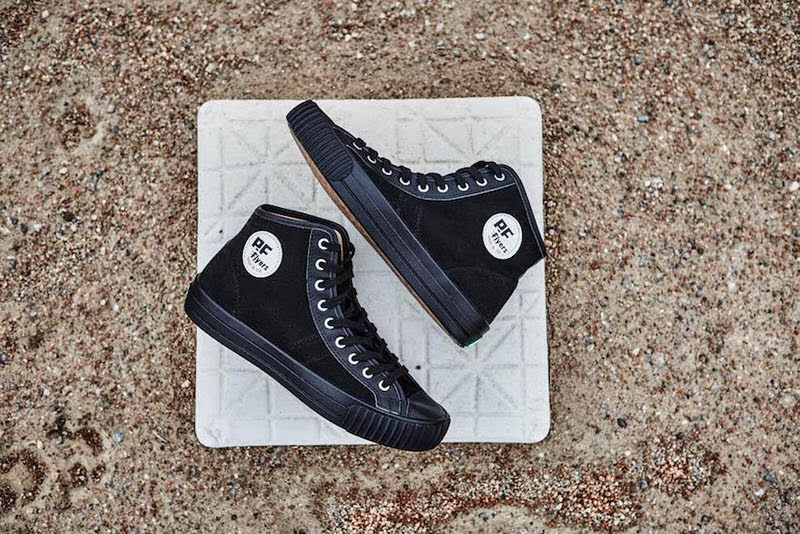 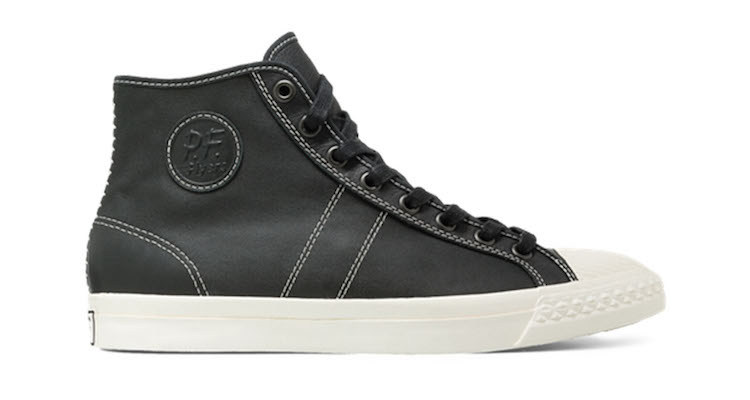 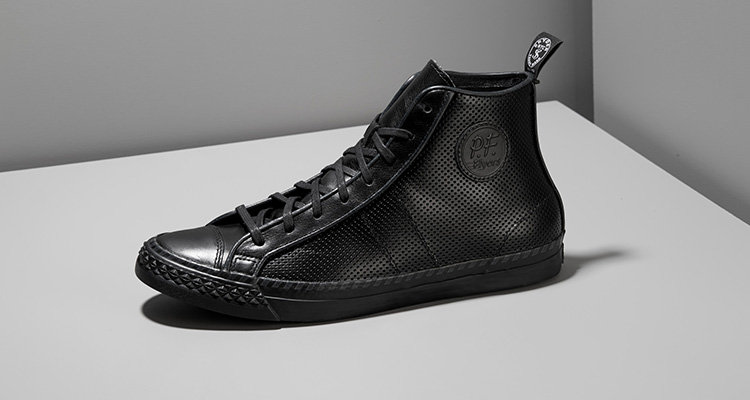