Just before he wore the Zoom Flight ’98, commonly simply called “The Glove,” for the 97-98 NBA season Gary Payton headlined another Nike Basketball sneaker that’s to this point gone much, much more under the radar.

The Air Hawk Flight, designed by the masterful Eric Avar with GP in mind, featured a flowing upper accented by both lateral and medial overlays that torqued and contoured around the entire upper. While the medial side featured a stitched Swoosh along the collar, the lateral overlay’s highlight was clearly a distinct and bold iridescent TPU wing.

Sure, the intent was to lock in GP’s feet over the footbed while he was hounding opposing PGs with his All-Defensive level D, but the wing looked cool as hell too.

It was during that ’97 season that we saw Oakland natives, best friends and fellow dominant point guards in both Gary Payton and Jason Kidd don sneakers with bold court blocks and color shifting TPU support wings. Both were designed by the aforementioned-masterful Eric Avar.

“There were a lot of really wavy designs at that time,” explains Avar. “I’m not a huge fan of real straight lines as it relates to footwear, but I think somewhere there’s a blend between real curvy and what I refer to as geometrical.”

GP only wore the White / Dark Pine / Black colorway of the Hawk Flight on court, as this was a time well before players pulled out 30+ colors of a single shoe. Times may have been simpler, but the designs were still forward thinking, pushing the boundaries of shapes and molding in the hoops footwear world.

Check out two original pairs of the Hawk Flight below, the color GP wore, as well as the sleek Black / White / Varsity Royal version, in extensive detail below.

Oh, and great news — the Hawk Flight Retro is finally on the way in the near future. 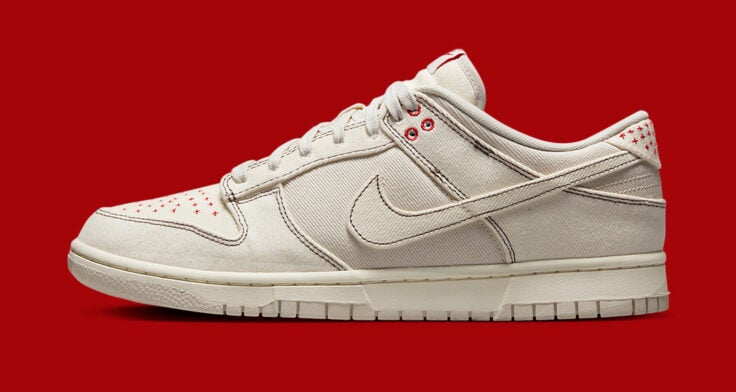 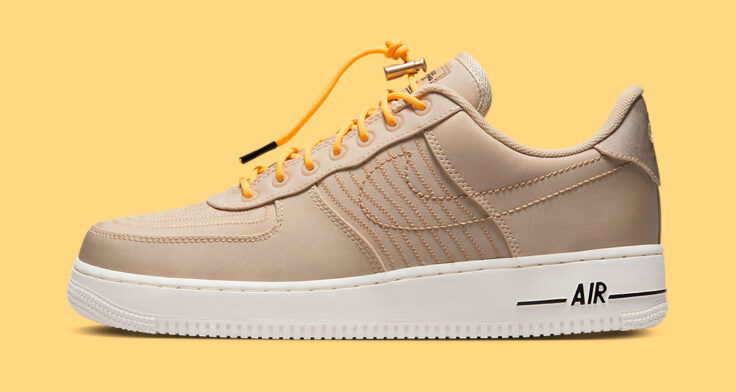 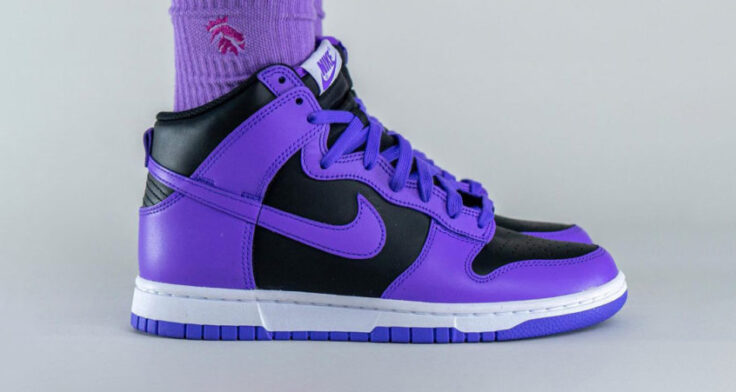 A “Psychic Purple” Nike Dunk High is on the Way 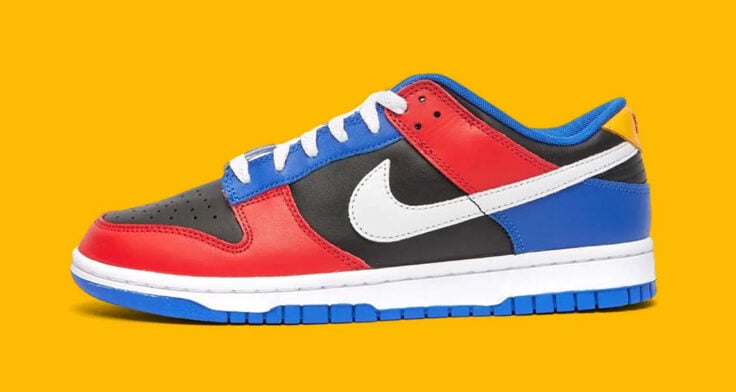