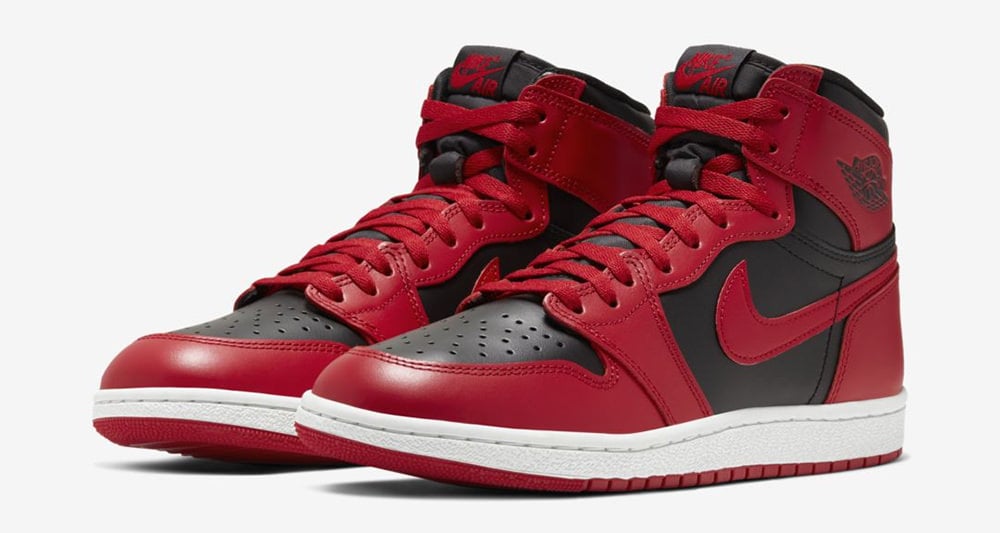 Jordan Brand officially unveiled the upcoming releases slated for All-Star Weekend that takes place in Chicago for the first time since 1988. As the Windy City morphs into the focal point of the mid-season festivities, we get an official look at an upcoming Air Jordan 1 High ’85.

With an OG cut that mirrors what his Airness wore, this AJ1 has a similar resemblance to the iconic “Bred” colorway. The pair is rumored to be extremely limited with 23,000 made with each pair being individually numbered. February is filled with a lot of heat, and there’s no doubt that this pair will be on everybody’s radar.

Contingent with the early reports of a price hike for the Air Jordan 1 silhouette, the pair is rumored to retail for $200 USD. Although the specific release date is yet to be announced, be sure to have your phones ready throughout the entire month of February.