Phase two of Virgil Abloh’s Nike collaboration is underway. There have been new releases of some of the most adored drops from “The Ten” — Abloh’s inaugural offering of ten sneakers produced in deconstructed and revealing adaptations.

The Air Jordan 1 — largely the most popular shoe of the bunch — has released in two variations. You’ll be able to say the same of the Air VaporMax after this weekend. Yet aside from new Air Jordan 1 releases (and restocks), fans are primarily looking for more iterations of Virgil’s take on the Air Presto. Widely considered the second-best shoe from “The Ten,” new reports today indicate that a second pair of Prestos will be dropping this June.

It appears to be a much darker pair in comparison to its counterpart that released and subsequently sold out last year. Dressed in Black/White-Cone, it’s expected that much of the shoe will bear a noir sentiment. Images of this upcoming collaboration have not yet surfaced.

Abloh’s second OFF WHITE x Nike Air Presto is said to release on June 21. Neither Nike or Virgil have confirmed said date. 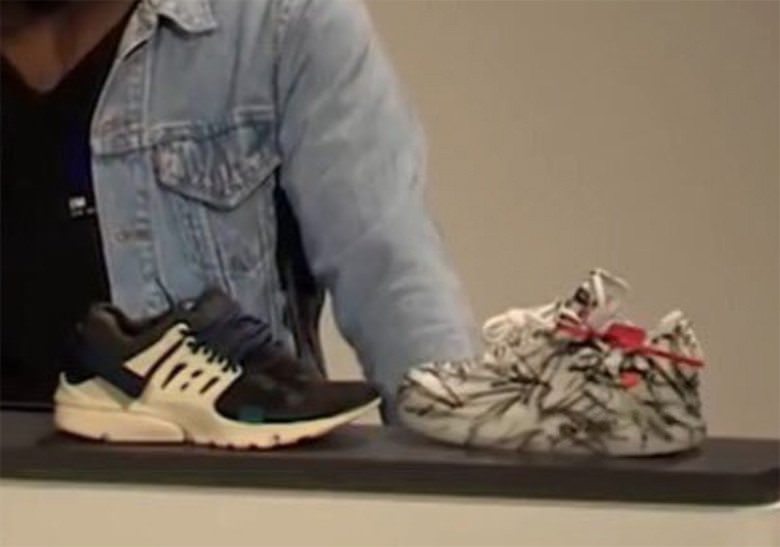