In a world changing faster and faster year after year, month after month, and now even day after day, it is no surprise that when you examine the way things were in the business and culture of sneakers eight and a half years ago when the first ALIFE x Reebok Court Victory Pump “Ball Out” released in early 2006 and compare them to then end of 2014, you are sure to see alot of things aren’t the same.  While in the past we have made product comparisons on reissues, we aren’t doing that with this shoe.  Not this time.  In fact, the only subtle changes to the shoe in the 2014 have a good reason for them that we will get into later.

Over the nearly nine years I have had the great fortune and opportunity presented to me to speak with and make friends with a ton of people in the sneaker world.  From stockroom boys at outlets to CEOs, one thing is a common thread with everyone I meet – they all have stories to tell.

Just a couple of days ago I gave Jesse Villanueva of the ALIFE crew to talk about their upcoming reissue of the ALIFE “Ball Out” Pump releasing tomorrow.  Before even asking details about the shoe, an hour passed by of talking about the then and now of sneakers and how the “Ball Out” plays into the history of everything in the world we live and work in. 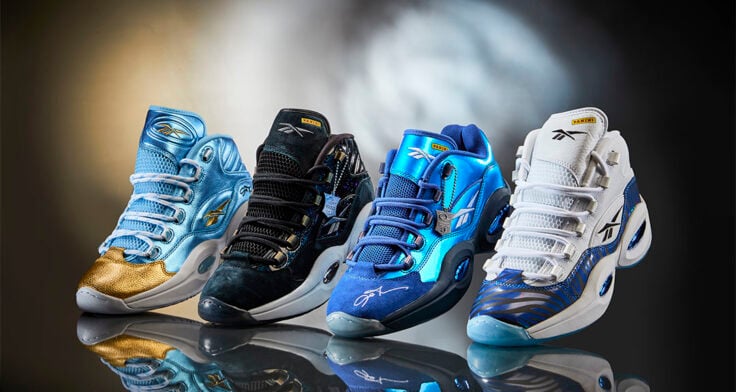 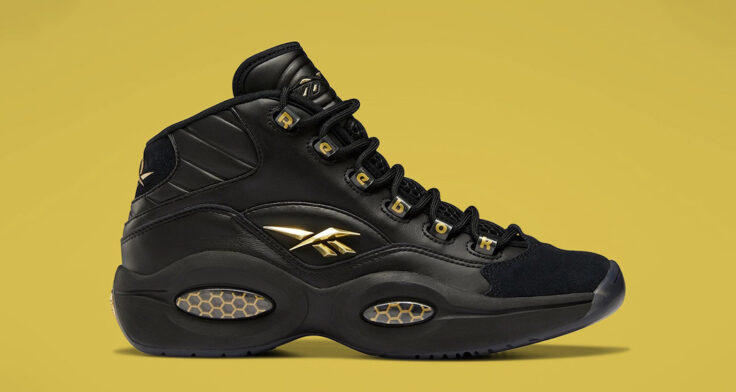 The Reebok Question Mid Gets a Luxurious Take 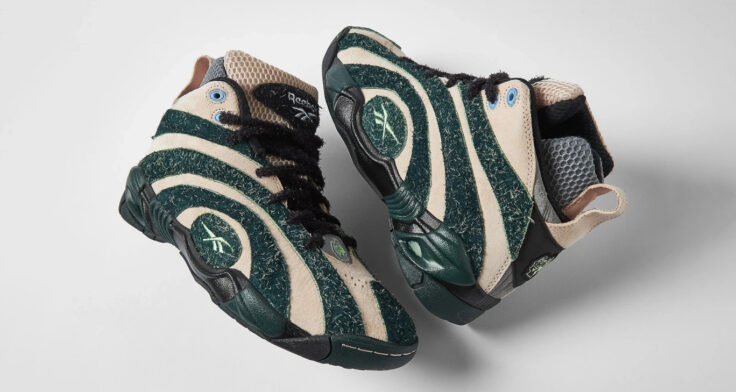 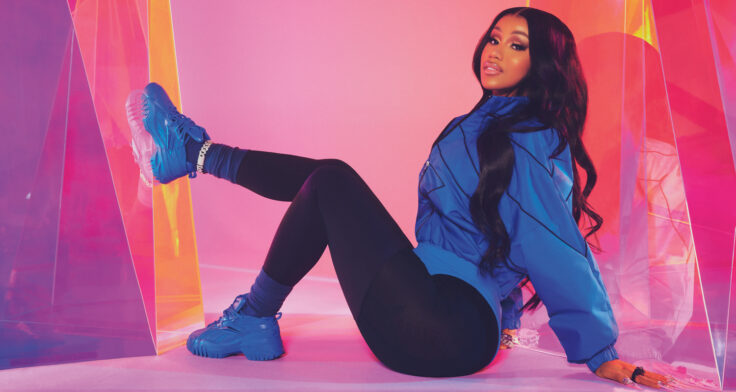