It seems that 2020 is the year of the Nike SB Dunk Low as a multitude of boutiques are dropping their own pair, classics are being remastered or non-Dunk colorways are making their way to the silhouette. Whether it be Travis Scott or StrangeLove, Dunks are here to stay yet again.

A familiar colorway is coming to the scene as atmos’ extremely influential and timeless “Elephant” influence is appearing on an upcoming SB Dunk. Elephant print and a tiffany blue Swoosh appear on the model that’s set to release before the end of the year. However, these are not an official Atmos collab or QS.

Expect these to release at local skate shops on November 11 with release details announced in the coming weeks.

Take a look at the upcoming SB Dunk below, and let us know if you’re looking to grab a pair. What colorway should Nike SB throw on next? Look for more upcoming Nike Dunks drops to hit by year-end. 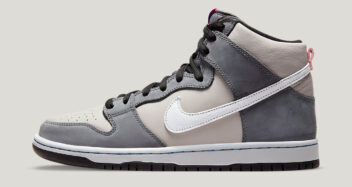 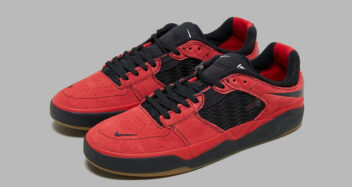 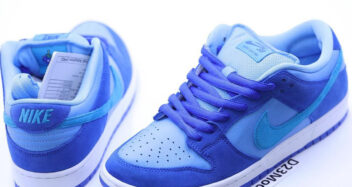 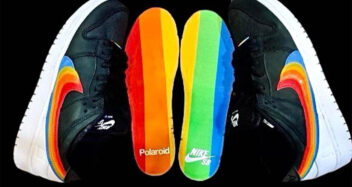