The legacy of Kobe Bryant continues. The Lakers legend and his impact go beyond Staples Center. Bryant was a father, a husband, a mentor, and an inspiration for an entire generation of basketball players aspiring to carve their lane in the WNBA, NBA, and abroad.

The Mamba Mentality and its legacy continue.

Nike announces its plan for the upcoming “Mamba Week” starting on August 23 as Nike continues to honor the Mamba and his dedication to the game.

During Mamba Week, Nike will champion Kobe’s legacy and the Mamba Mentality that so fittingly represents the athlete and the man through three key efforts: providing a $1 million donation to the Mamba and Mambacita Sports Foundation, amplifying Kobe’s message through the Mamba League and extending Kobe’s legacy of inspiration and innovation through select Kobe products. – via Nike

Take a look at the entire collection below. 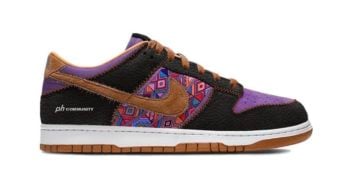 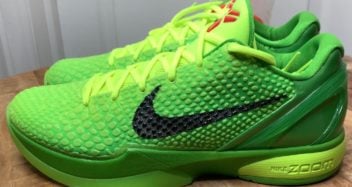 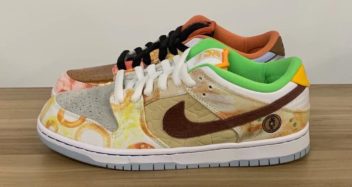 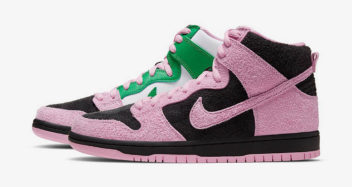 Nike SB Dunk High Invert Celtics Dropping Soon, But Not in the US