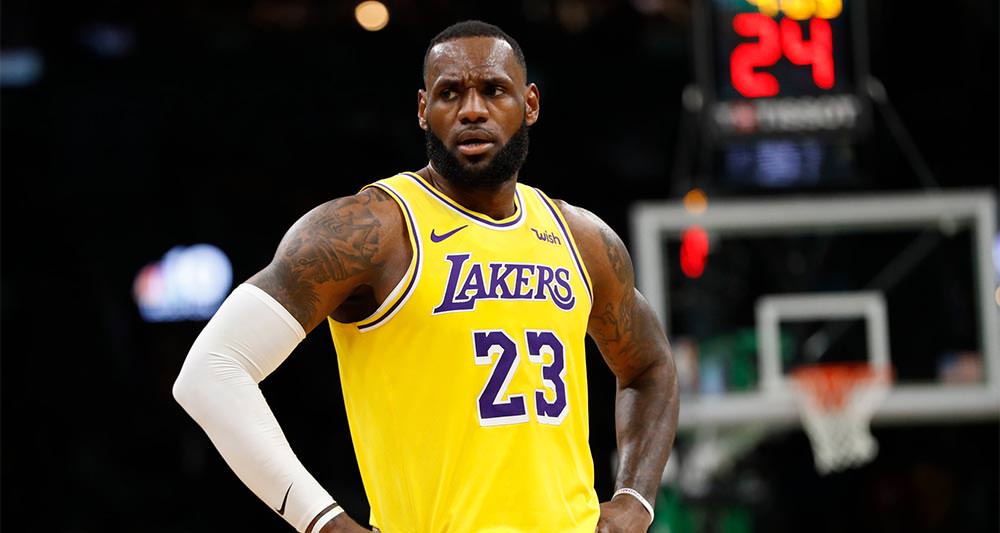 The Nike LeBron 8 was the beginning of a new era as the silhouette marked the inception of the Big Three down in the 305. LeBron James, Dwayne Wade, and Chris Bosh took their talents to South Beach and secured to championships for the Miami Heat. To no one’s surprise, Nike brought the best it had to offer for The King’s newest silhouette. The Nike LeBron 8 featured a Max Air 360 unit tailored specifically for the hardwood using Nike’s iconic Air Max technology.

The Nike LeBron 8 made its print during the 2010-2011 NBA season. Ten years later, the Nike LeBron 8 is getting a “Lakers” look. The news, thanks to Sole Heat on Feet, comes just in time as the Nike LeBron 7 “Lakers” released as Nike is tapping into Bron’s earlier models with that legendary purple and gold.

No images of the shoe have surfaced yet, so keep it locked on Nice Kicks as we await official release information. In other LeBron news, take a look at the Titan x Nike LeBron 17 Low “Agimat” here.