Late last month, the NBA’s reigning sneaker champ, PJ Tucker, pulled out a shoe that shocked even the most unwavering sneakerheads. On November 24, during a Rockets game in Cleveland, Tucker laced up the grailworthy Nike LeBron 3 “Superman” sample — a shoe coveted by all yet owned by none.

#KicksOnCourt: The king of KOC—@therealpjtucker17—pulled out one of @kingjames’ “Superman” @nike LeBron 3 PEs last night in Cleveland. ? Liam Kyle/NBAE via Getty Images

The move was strategic in that PJ wore an unreleased Nike LeBron sneaker in Cleveland, where James remains the city’s unofficial mayor even in his absence. And while a Nike LeBron 3 retro isn’t exactly news these days, a proper release of the “Superman” 3s certainly would be.

That, unfortunately, isn’t happening as far as we know. A Nike LeBron 16 “Superman,” however, is happening.

Previewed today in the exact color specifications as the LeBron 3 “Superman” sample, the heroic palette of course odes to Clark Kent’s Kryptonian origins and James mirroring those efforts on the court.

Taking the 3’s patent leather construction to fully engulf the shoe’s look and feel, another carry away from the LeBron 3 is the silhouette’s tongue construction. It’s made to embody the unreleased shoe while relishing in the innovations of now.

Release details for the Nike LeBron 16 “Superman” have not yet been revealed. However, the very nature of this shoe lends to another LeBron Watch-like rollout for the LeBron 16.

Update 12/18: Official images of the Nike LeBron 16 “SuperBron” have been previewed courtesy of US11. It’s also reported that this throwback to the Zoom LeBron 3 sample will kickoff the second LeBron Watch program that begins on Christmas Day, although the shoe will release on December 26.

Update 12/24: UNDFTD has announced they will release the shoe online on Christmas Day. 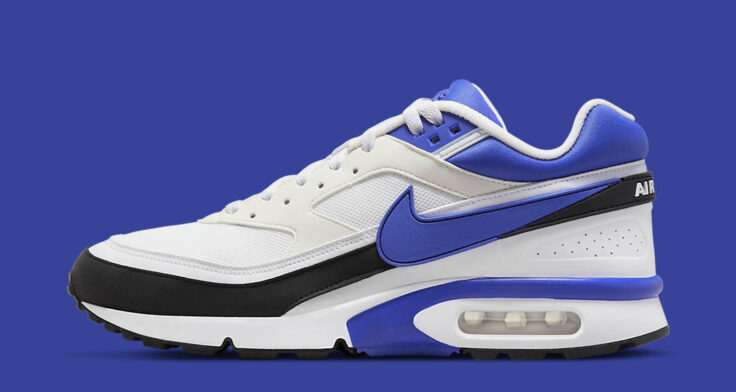 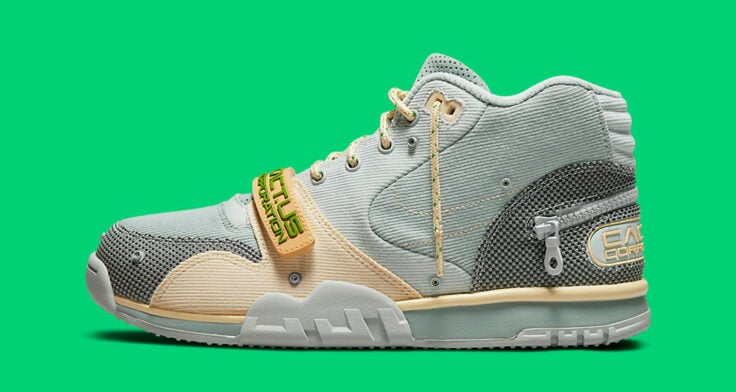