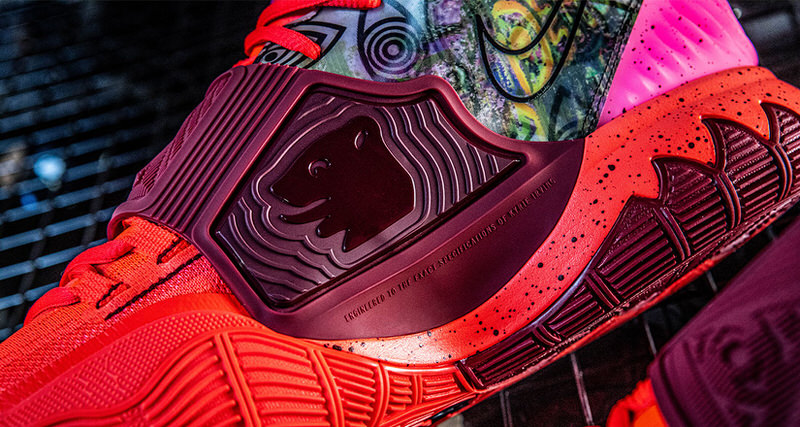 This year in Brooklyn, Uncle Drew has been in his bag rotating various colorways of the Kyrie 5 in unreleased collab fashion. On the go for his sixth signature, the Nike Kyrie 6 Berlin finds the BK PG in his luggage for the first installment of his Nike SB-referencing “City Series” Pack of colorways.

In an awesome interview with Nike Senior Footwear Designer Ben Nethongkome by Gabe Filippa at Sneaker Freaker, Uncle Drew’s closest collaborator describes how the Air Jordan 2, Kyrie’s love of art and more inspired the latest and loudest signature for the All-Star. 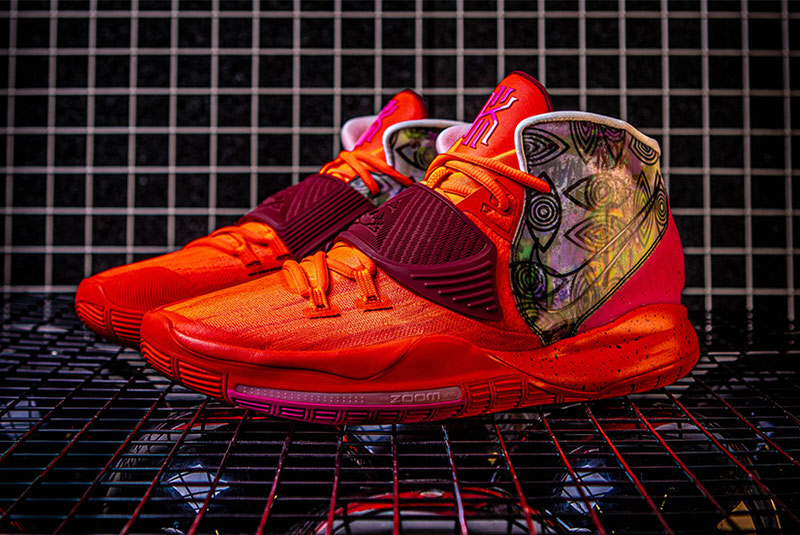 At this moment in time, the Nike Kyrie 6 Berlin does not have an official release date yet, however, we expect it to kick off the Kyrie 6 campaign and 11 city-inspired colorways this season.

UPDATE 11/5 – The Nike Kyrie 6 “Berlin” is part of a global pack of exclusives for the Kyrie 6 Preheat Collection.

Keep it locked to Nice Kicks for details and updates. 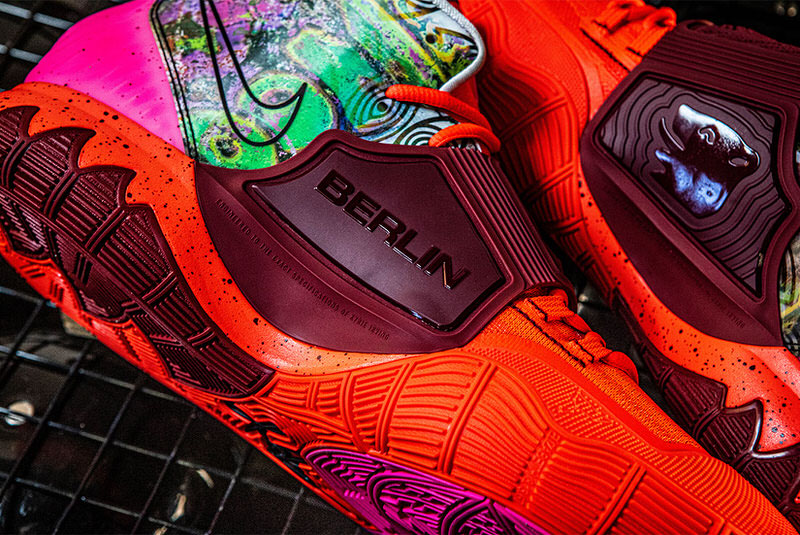 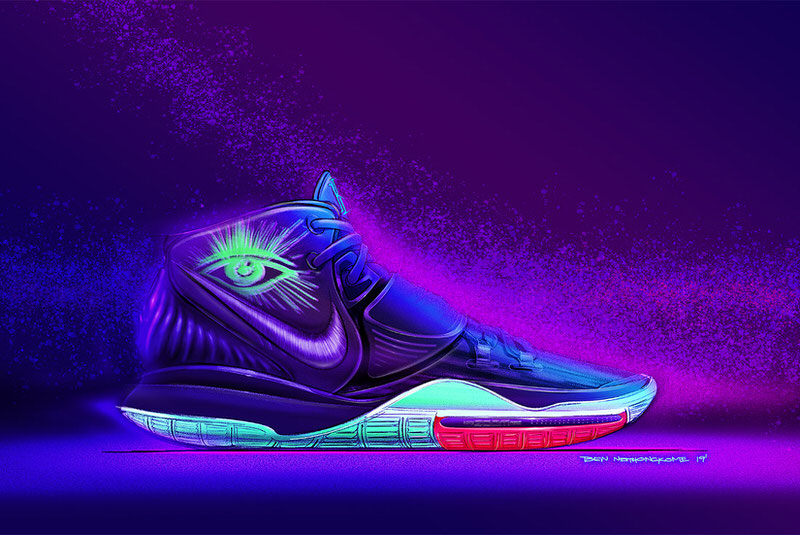 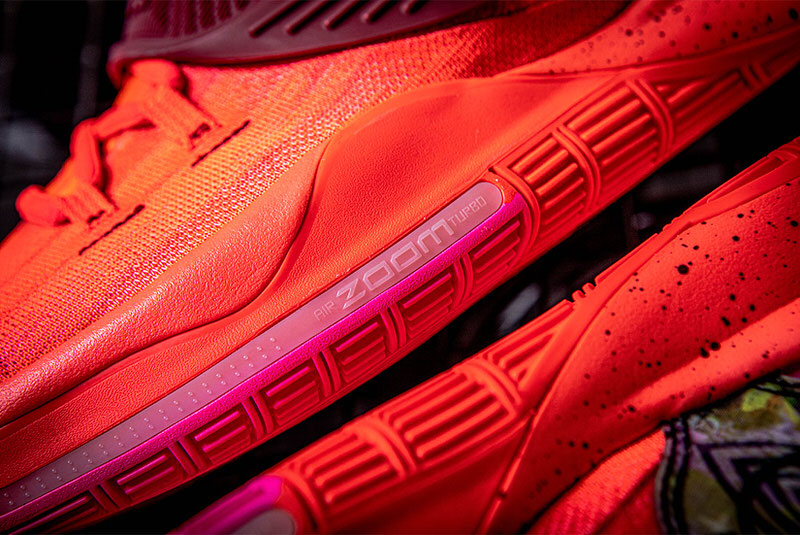 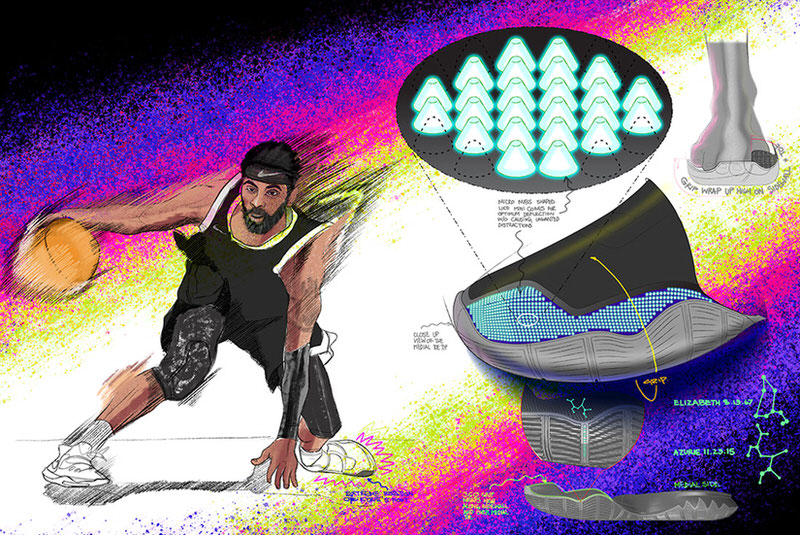 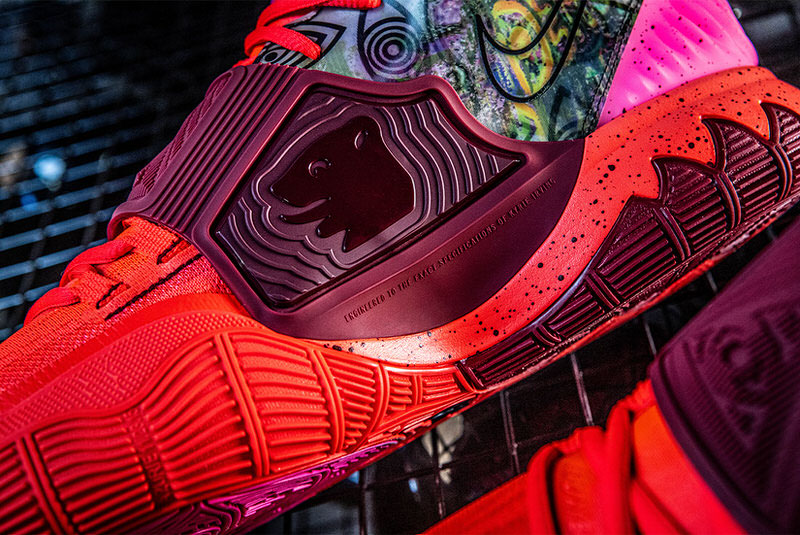 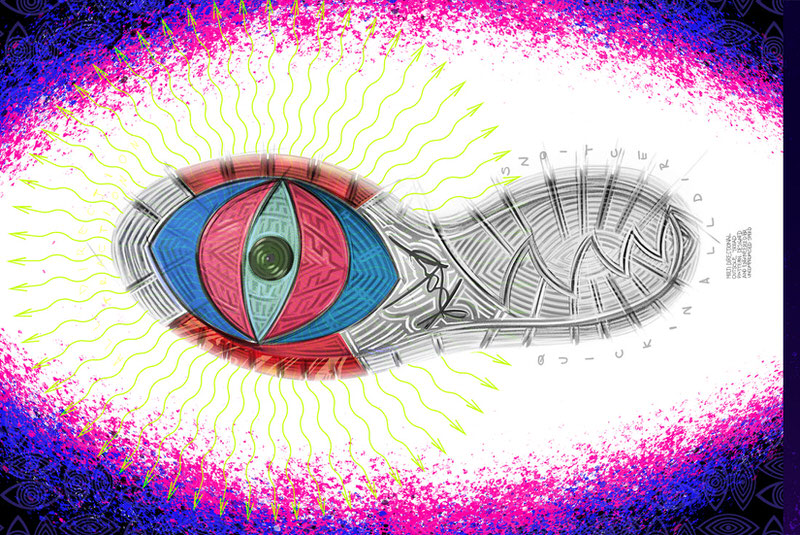 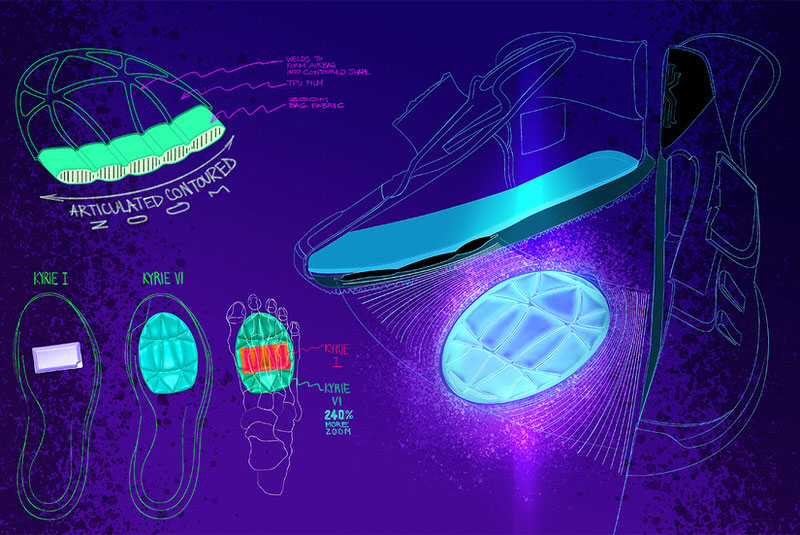 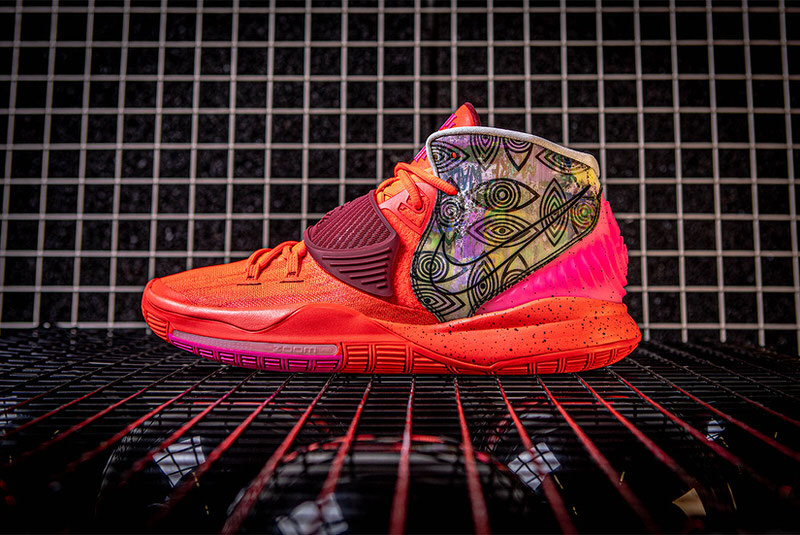 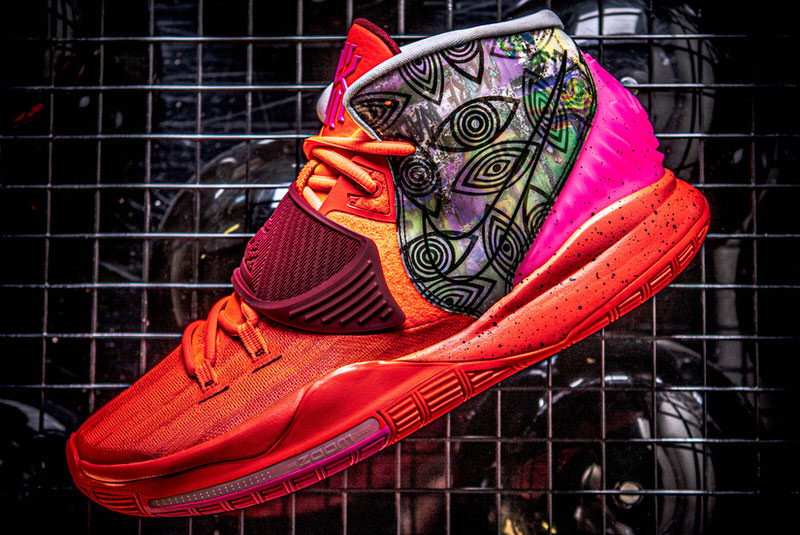 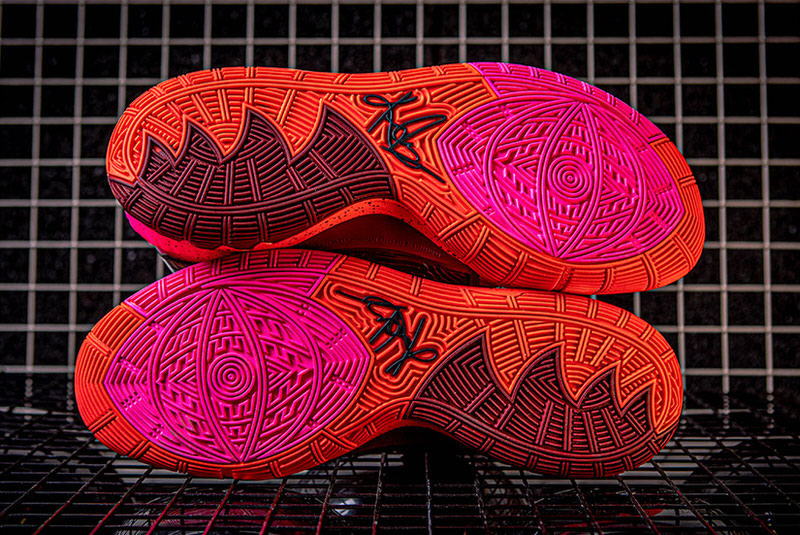 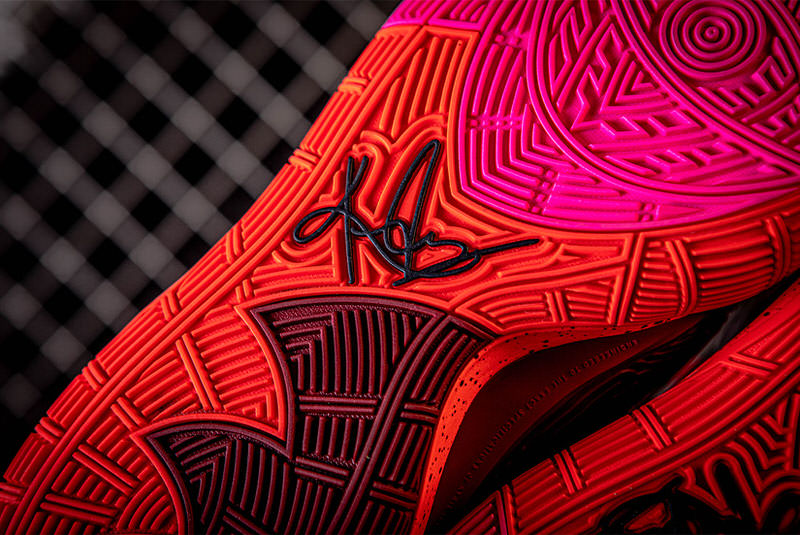 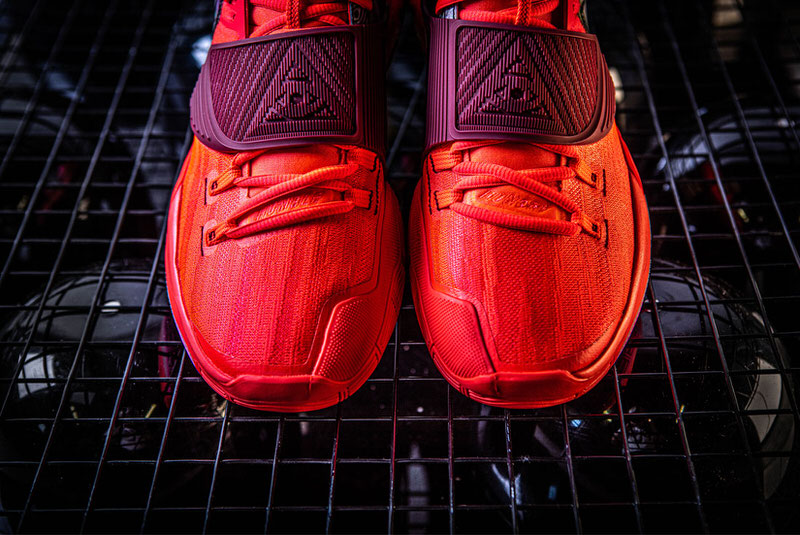 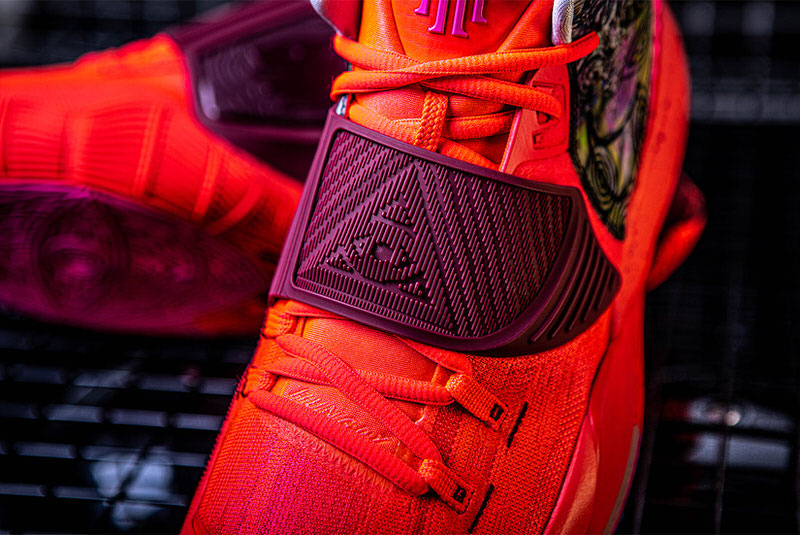 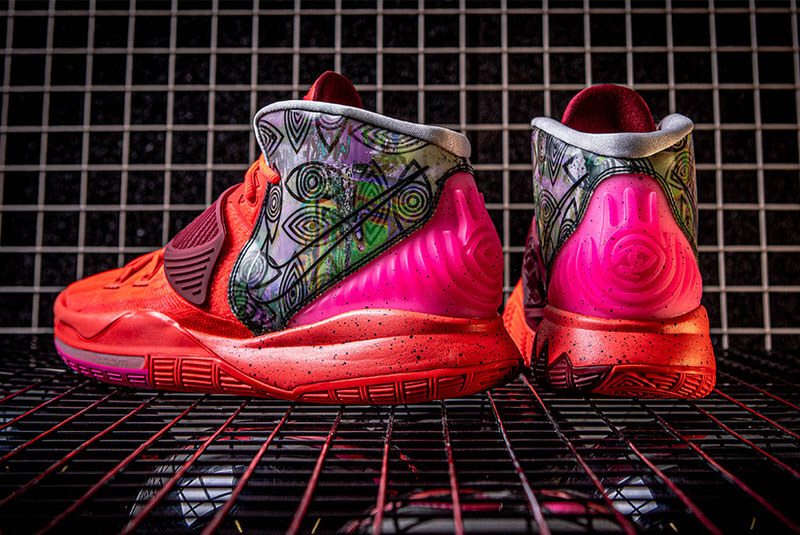