Along with a slew of colorways set to re-release for the Nike Zoom Kobe 6 (including “Grinch” and “Think Pink”) another Kobe signature is also slated to resurge in 2021: the Nike Kobe 6 Protro in “3D Hollywood.”

The Nike Kobe 6 Protro 3D Hollywood” originally released in 2011, along with two other “All-Star” colorways, to commemorate the 2011 NBA All-Star Game which was held in LA. Although no official images have surfaced as of yet, the forthcoming model is expected to look similar to the original, boasting a “Dark Grey,” “Daring Red,” and “Chlorine Blue” color scheme. The sneakers will also feature a pair of 3D glasses printed on the inner tongues.

Look for the Nike Kobe 6 Protro 3D Hollywood” to release in early 2021 at select retailers and Nike.com. Keep it locked here for more details when they surface. Will you be copping? 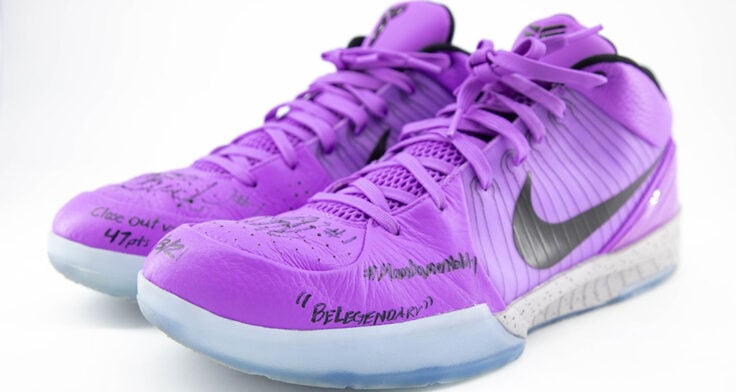 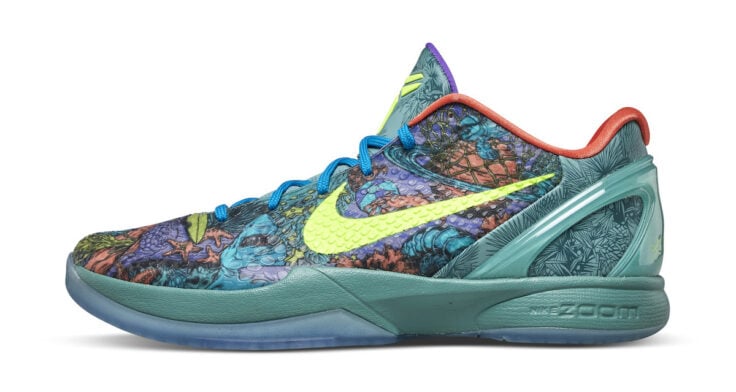 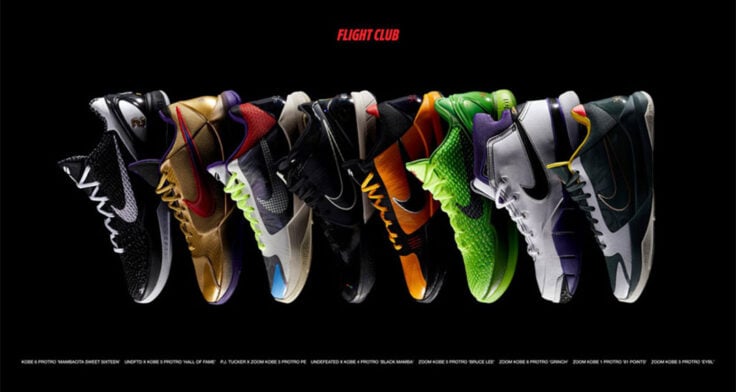 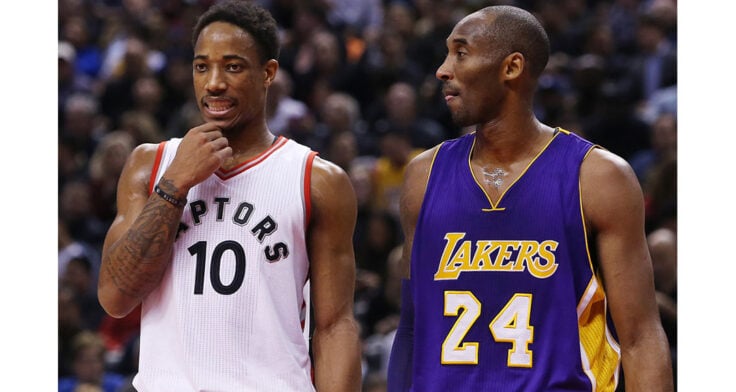