An icon is returning next year as the Nike Zoom Kobe 6 “Grinch” is getting the Protro treatment.

The announcement follows suit as a handful of Nike Kobe 6s are rumored to return. It’s only right to bring back one of, if not, the most memorable Kobe 6 worn by the late-great.

The iconic silhouette and corresponding colorway made waves back on its Christmas Day debut as the Mamba and the Lakers hosted the Miami Heat. The scaly shoe in its vibrant tones is finally re-releasing.

Nike confirms the releases of the “Grinch” colorway ahead of Christmas. Take an early look at the upcoming pair below. Keep it locked at Nice Kicks and our sneaker release date page for official release information on these and other Kobe releases. 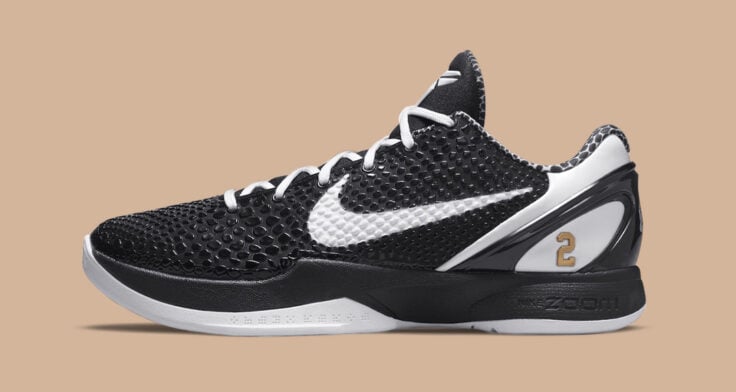 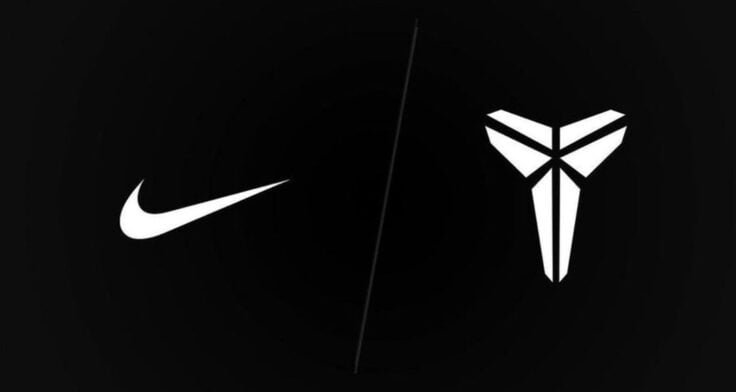 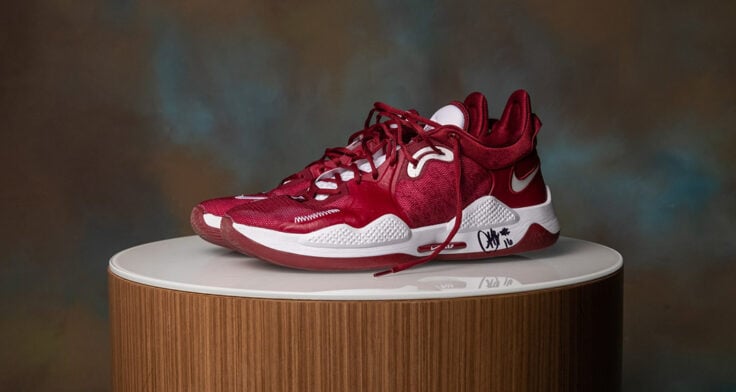