The Nike KD IV “Battle Tested” might appear as one part of the “Champions Think 16,” but c’mon it’s much more than that. 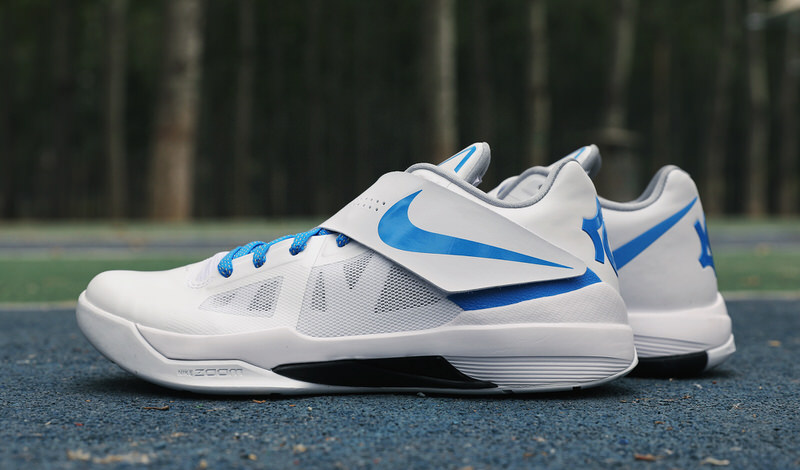 Ahead of schedule based on the calendar of Mike, Kobe or Penny, the early introduction to the past greatness of Kevin Durant is a good one. For starters, the KD IV is the Air Jordan 3 if you will for Easy Money’s signature line. It was innovative in design, championed on and off court and saw great play from its endorser.

While #35 may not have won ring one in the IVs, he did wear this PE pair to go through the likes of Dirk Nowitzki, Kobe Bryant and Kawhi Leonard to win the West in only his third trip to the playoffs. In the said run, he’d average right around 28, 7 and 4 a night, leading the Thunder to their first Finals since moving to OKC.

In line with the OG, the retro rendition of the KD IV sees the same striking strap, of the era Hyperfuse construction and timeless Zoom Air cushioning. Will these serve as the prelude for “Nerf” or “Weatherman” pairs to come back? We sure hope so.

Until then, check out pics from our friends at Kicksvision below. Pairs will release at Nike on June 7th. 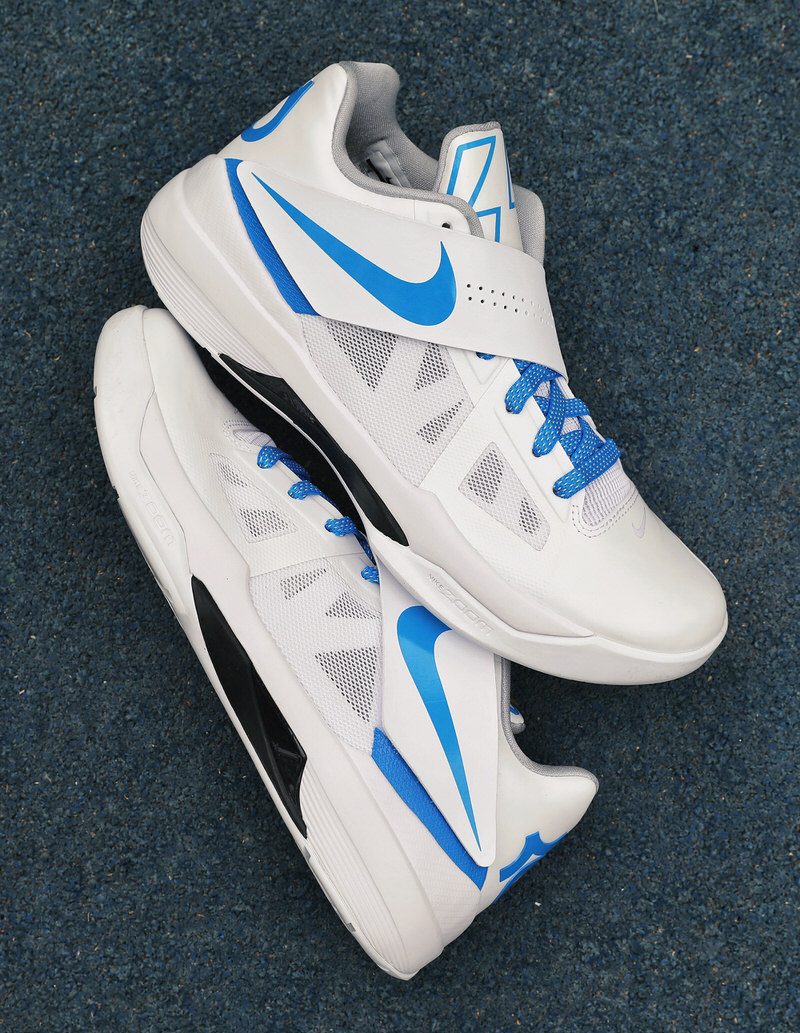 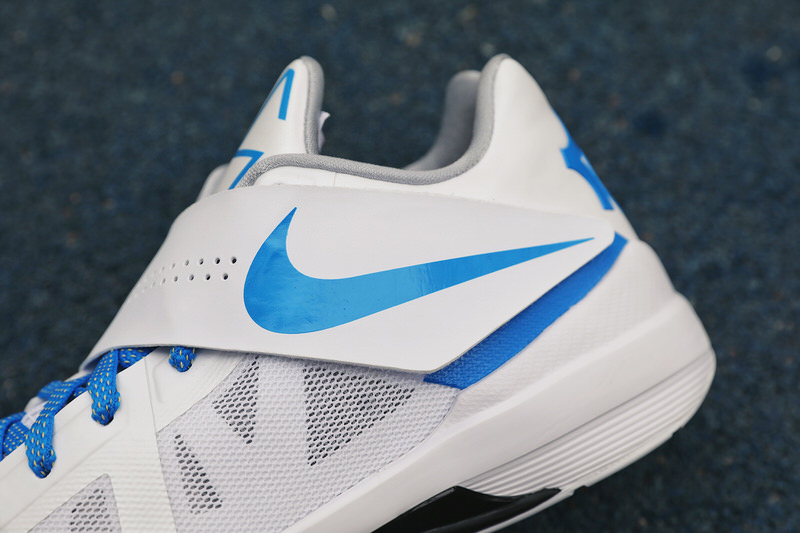 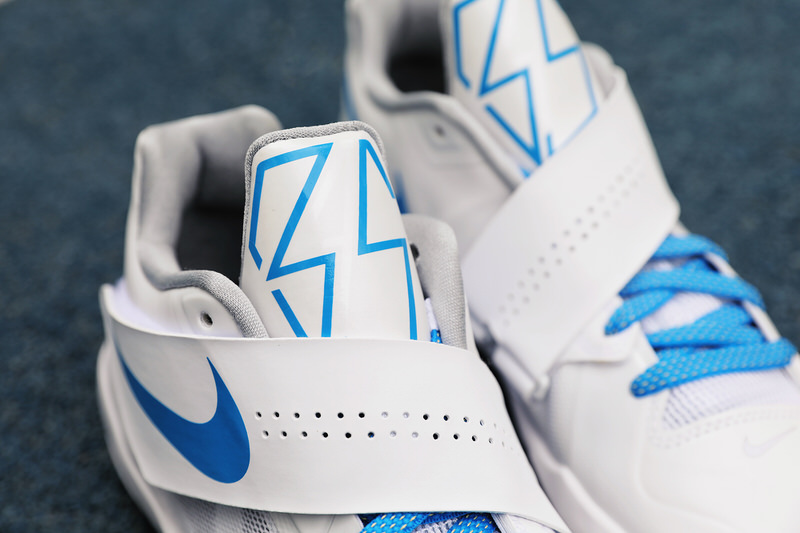 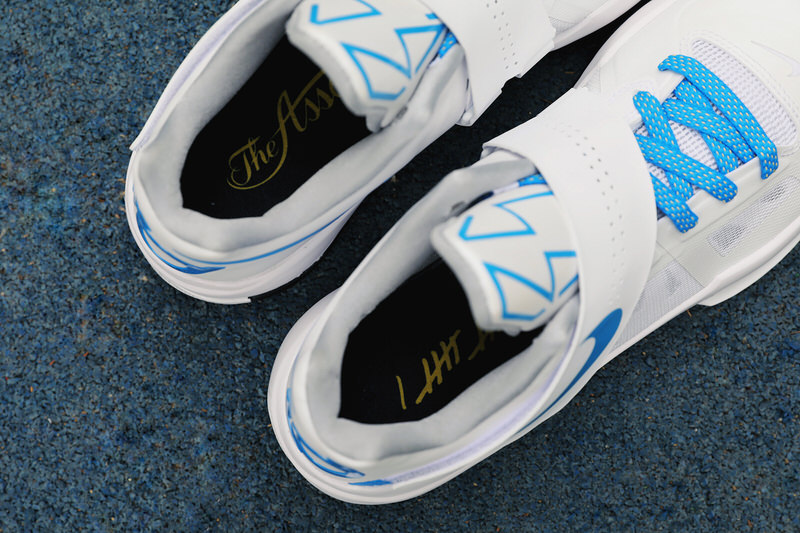 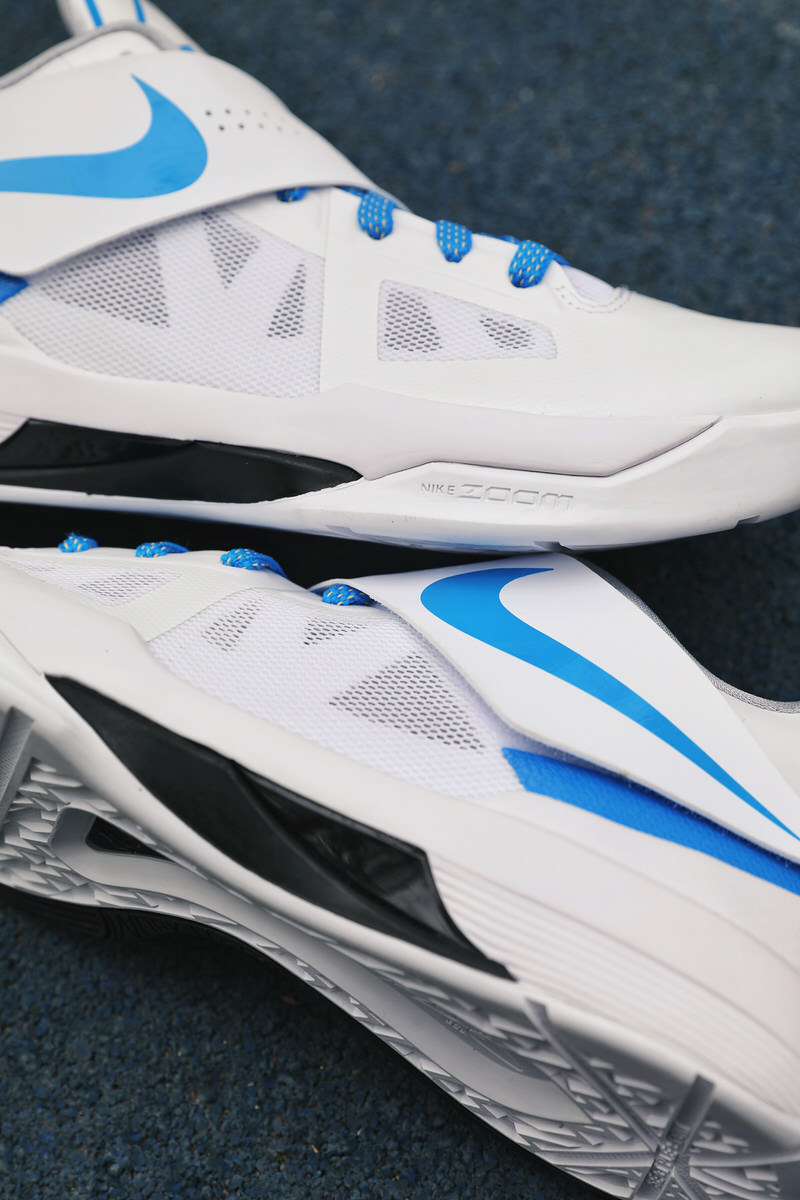 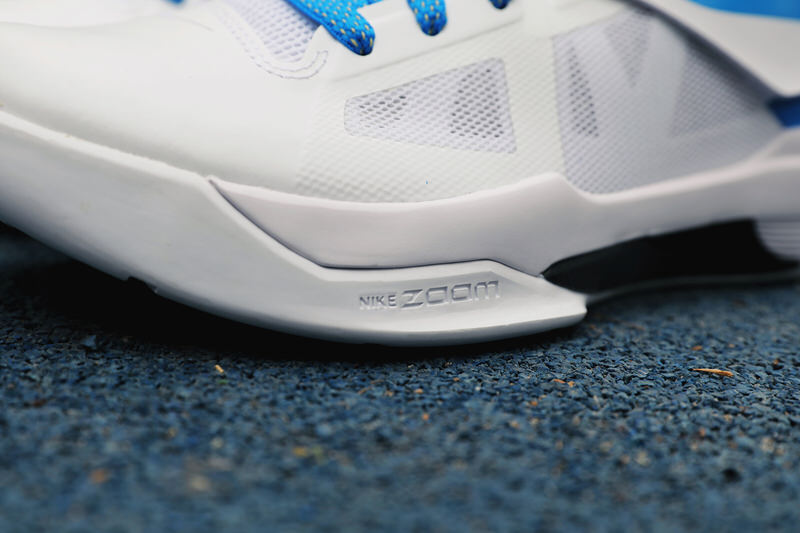 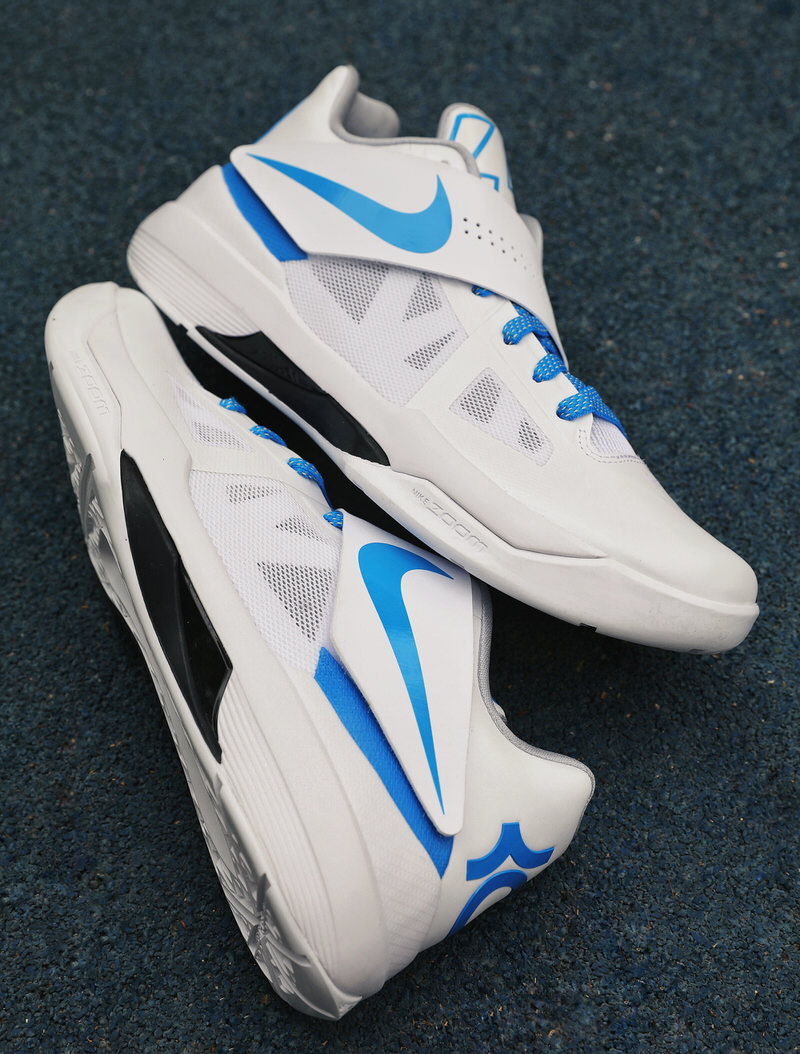 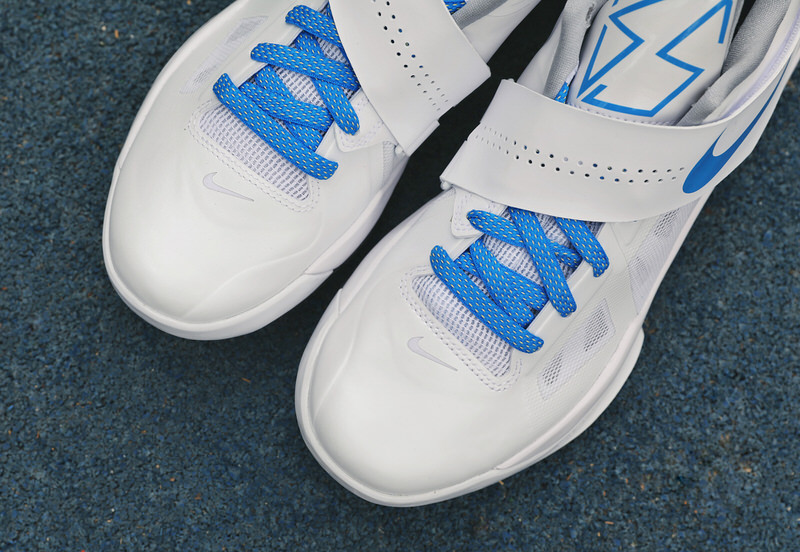 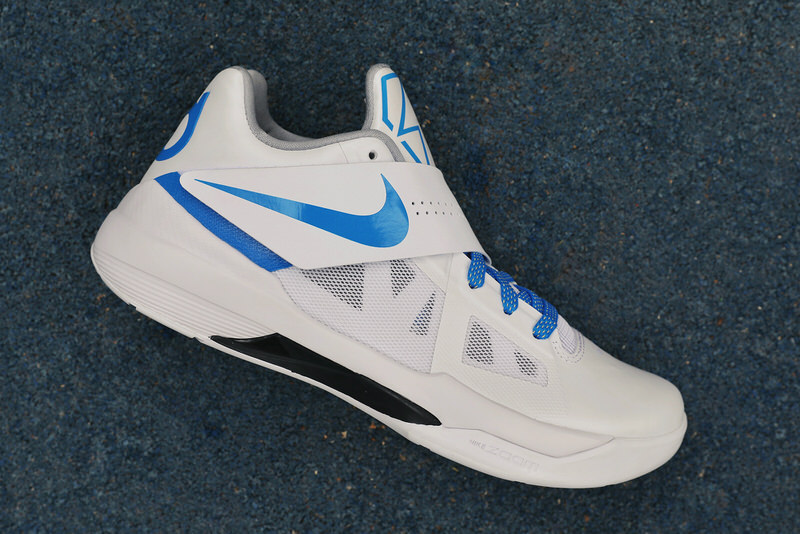 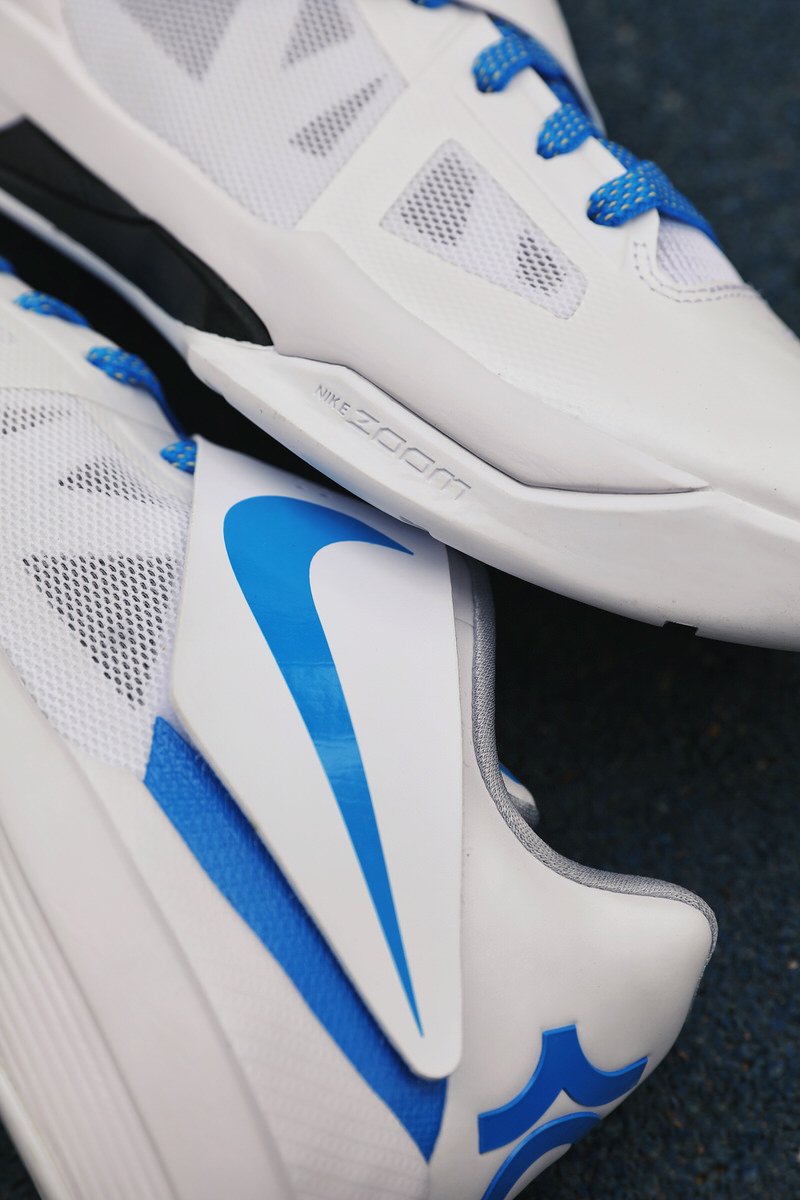 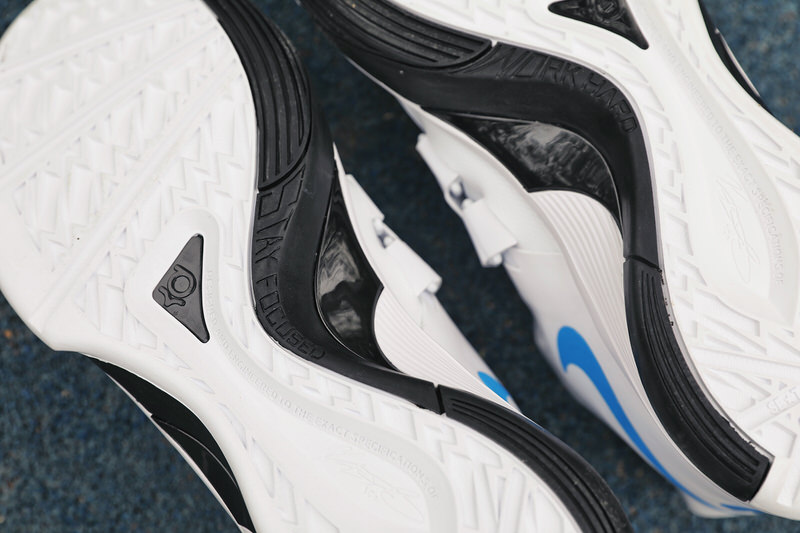 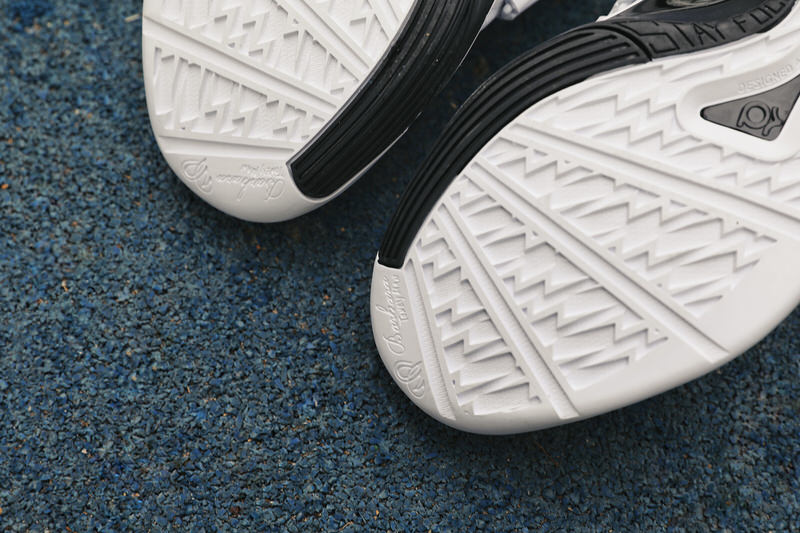 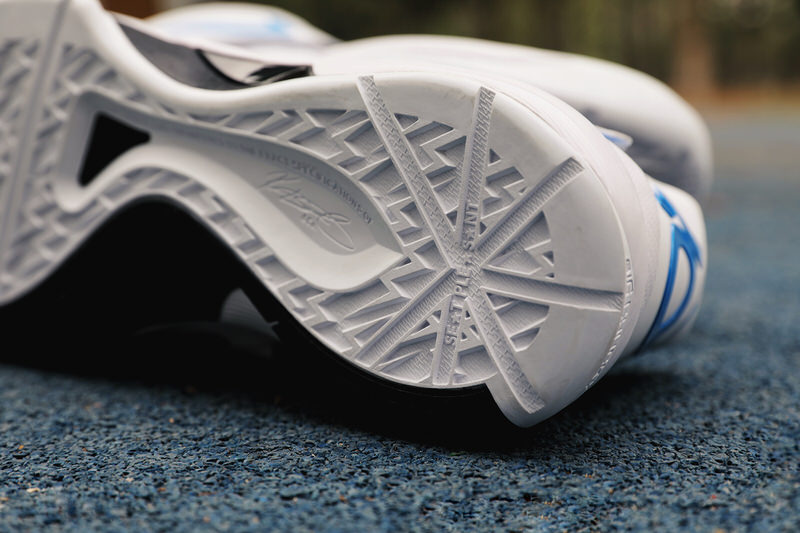 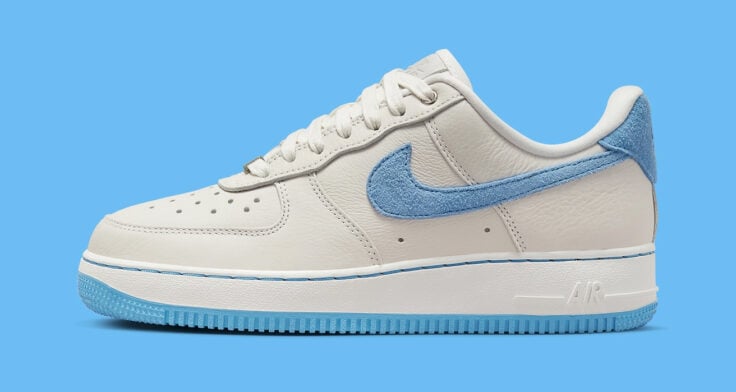 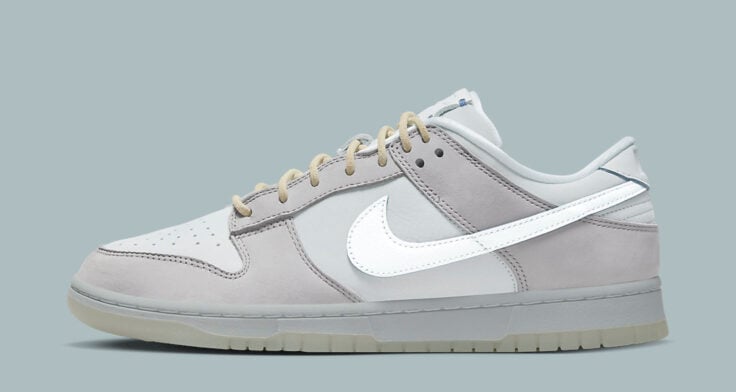 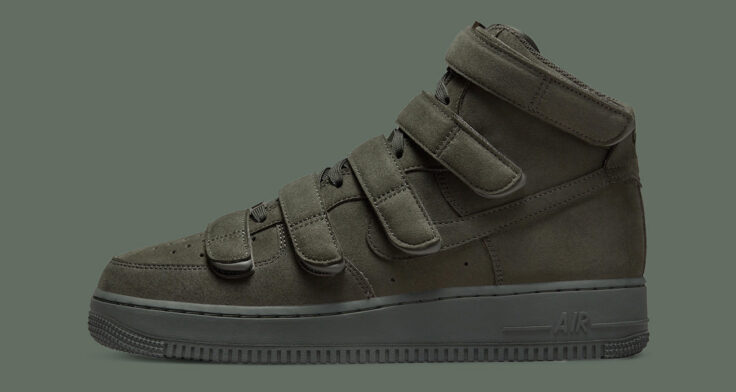