In 2002, the Nike Dunk Low SP “Viotech” dropped and unless you lived in Japan, had a connect through NikeTalk or were as cool as Pharrell Williams or Robin Williams, you just didn’t have them.

They were very, very had to get despite not being an SB Dunk.

Luckily, the shoe came back in retro form in 2013. Simply put, pairs were once again limited but more so the market wasn’t ready.

In addition, details differed slightly like the lining tone.

Well with Dunks trending again thanks to Virgil’s collab with Futura and Travis’ endorsement of SBs, it might be a moment when they drop at the end of 2019 as reported. 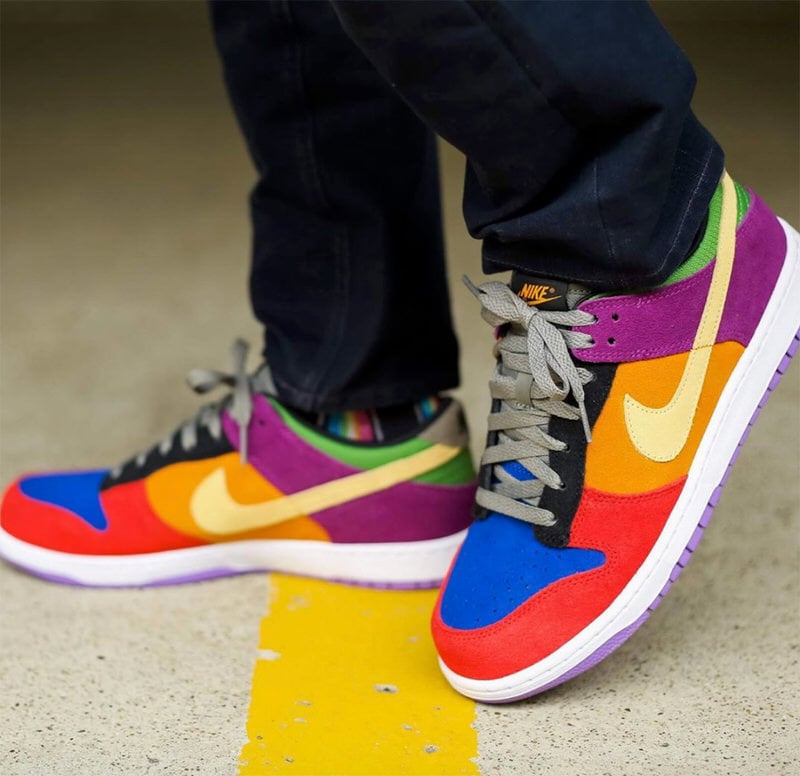 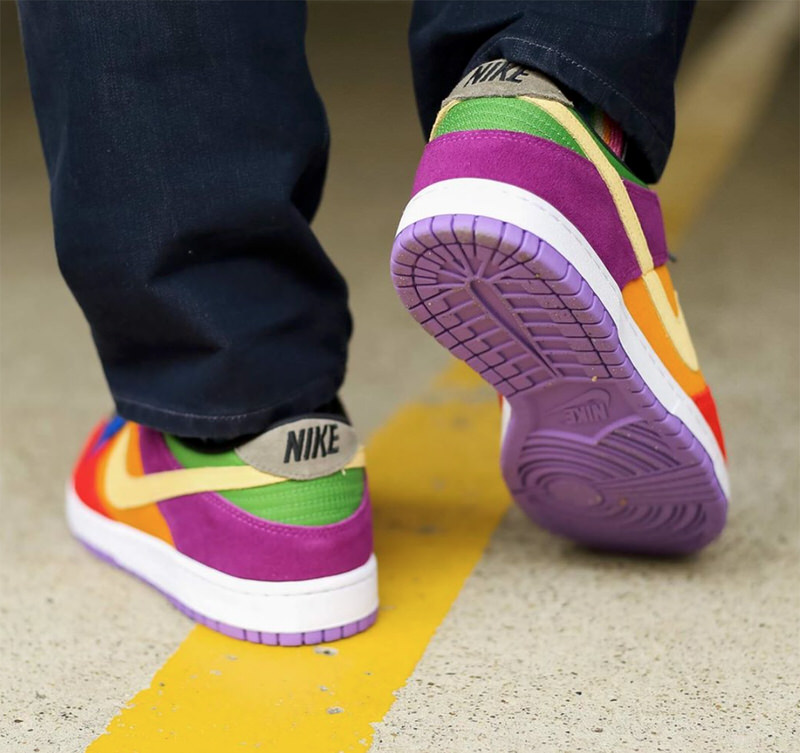 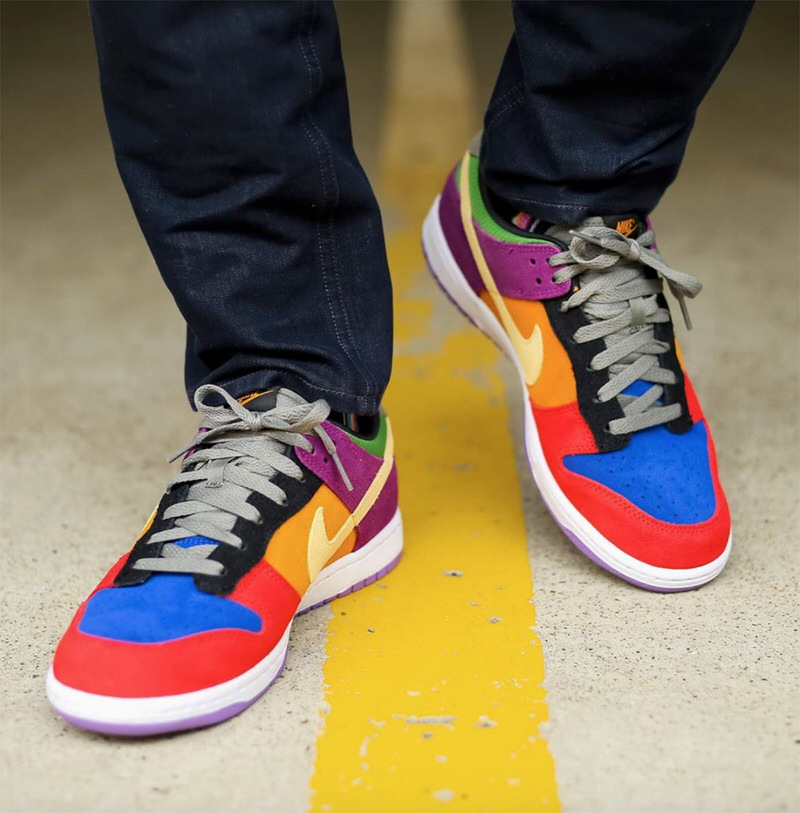 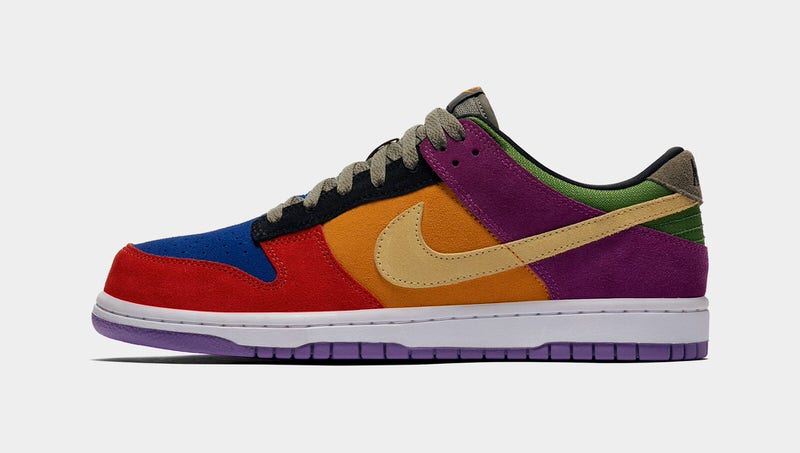 According to atmos Tokyo, the Nike Dunk Low SP “Viotech” release date is December 10th. This release date has been confirmed by Nike who slates the shoes will be launching in the US on SNKRS.

Peep the 2019 pair in shots from Heison Ho of Hypebeast below as well as shots of Pharrell and Robin Williams rocking the OGs. 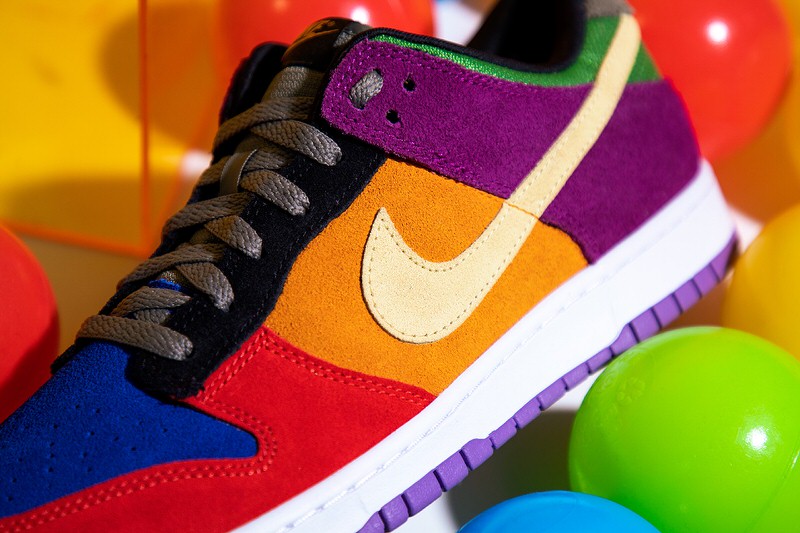 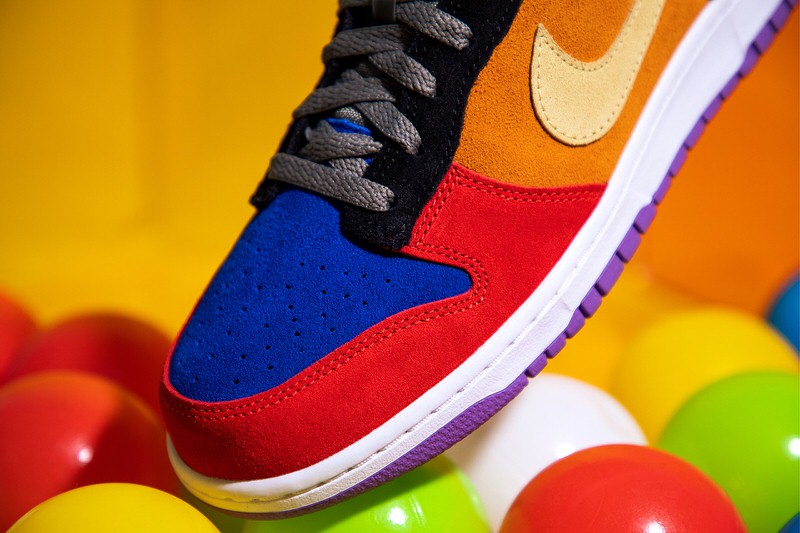 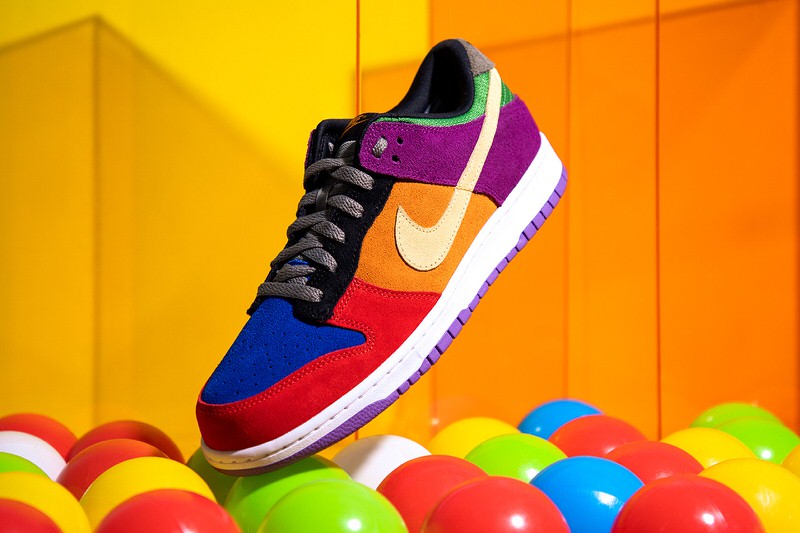 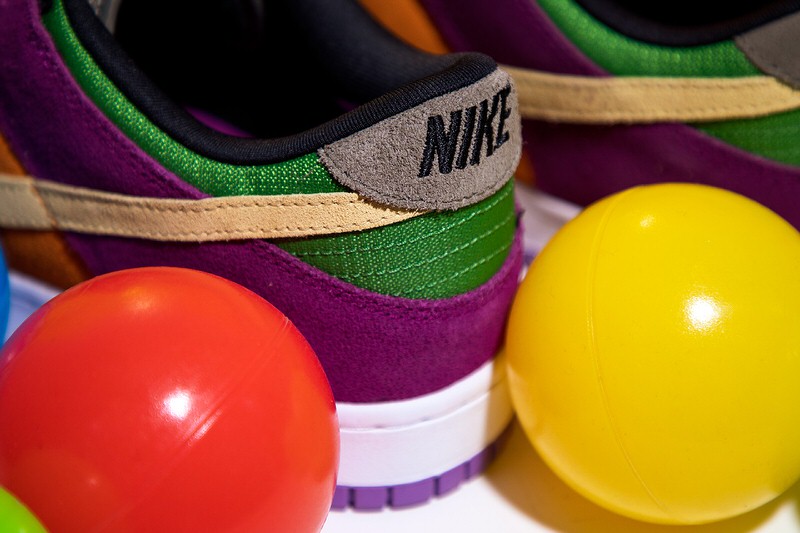 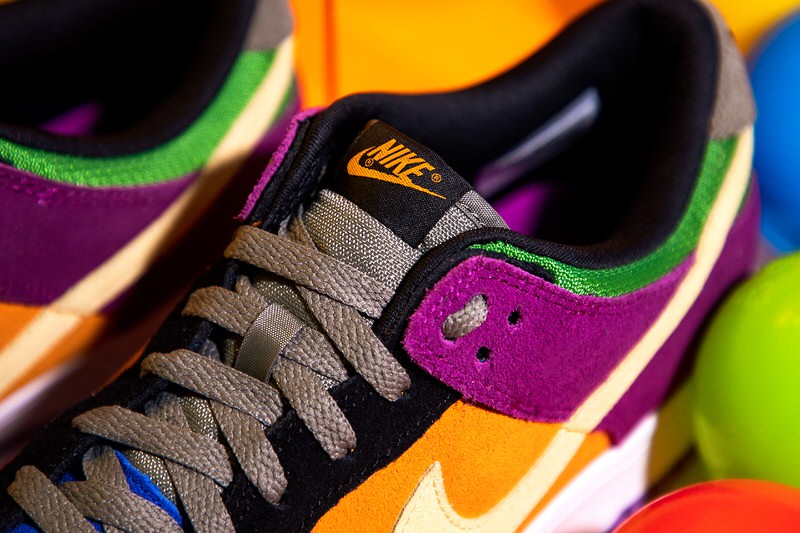 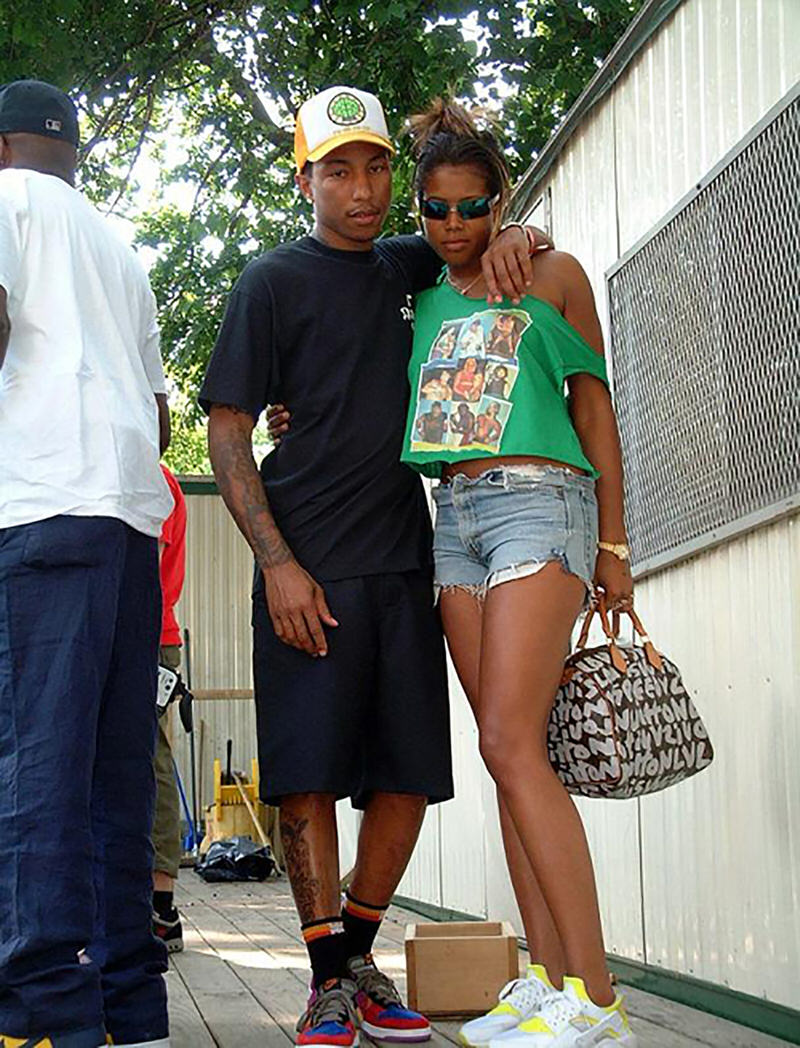 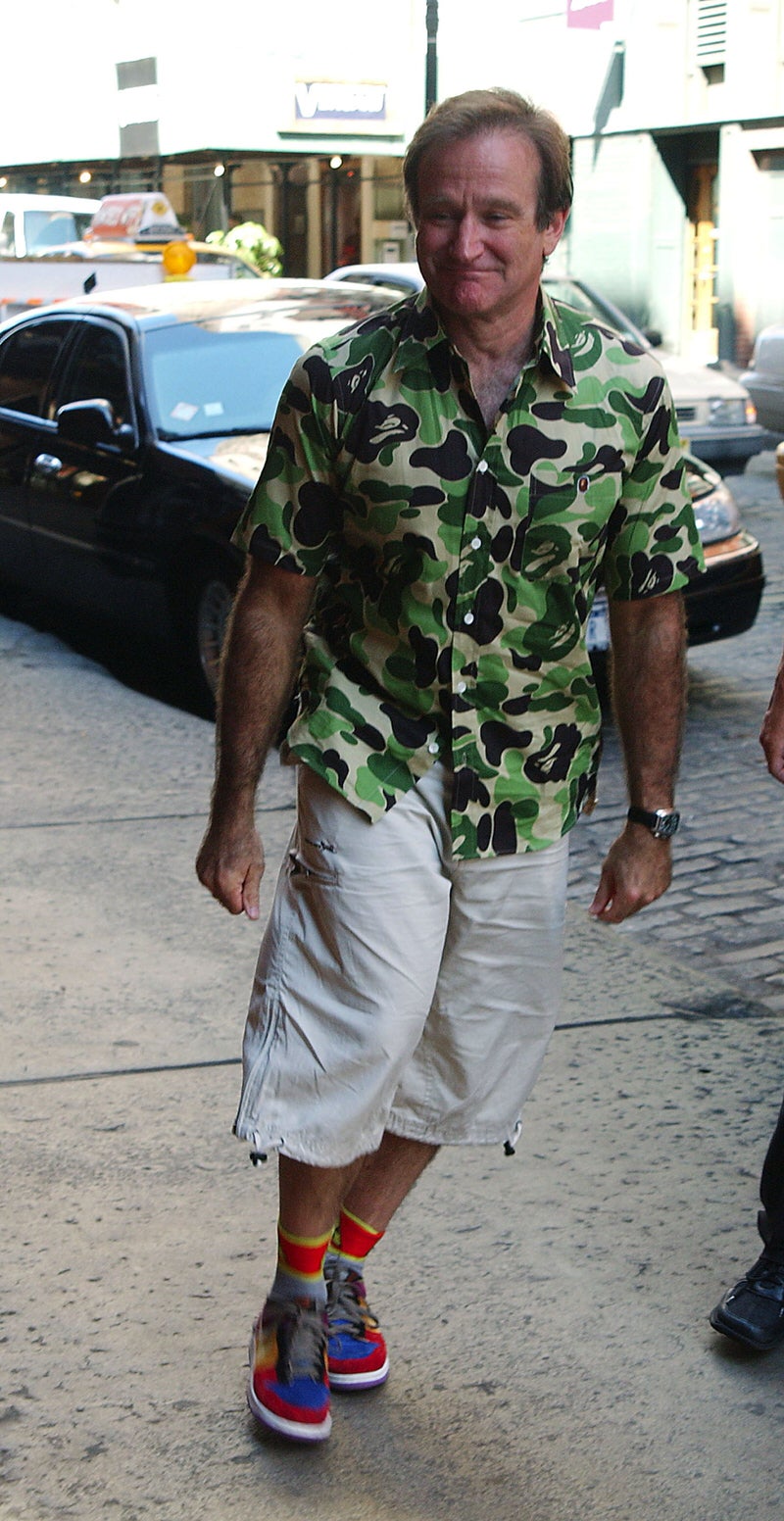