The upcoming Nike Dunk Low “Grey Fog” has surfaced, bringing along a host of fans ready to cop. With the success of the women’s exclusive “Photon Dust,” Nike is releasing a similar colorway in a family sizing.

Like its predecessor, the offering is layered in a leather base with grey overlays. Returning motifs are a white mesh tongue, grey laces, and a matching sole unit. Concluding elements returning are grey Swooshes resting on the mid-panels followed by Nike branding on the tongue and heel.w

The Nike Dunk Low “Grey Fog” is hitting shelves on September 21st via SNKRS and at select retailers for $100. Before you jet, take a look at the official images below and hit up our dedicated Nike Dunk Release page for everything Dunk. Keep it locked at Nice Kicks for the latest news in sneakers. 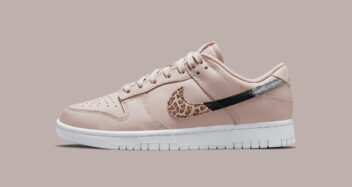 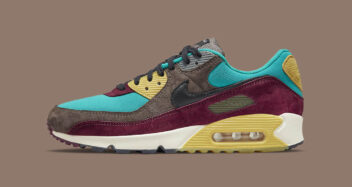