There are good sneakers and then there are important sneakers. Nike’s Air Trainer III “Medicine Ball” — or the Nike Air Trainer SC — registers as both the former and the latter.

A shoe made for transitional wears for a dual sport athlete unlike any other, Bo Jackson, the Trainer III largely made sense for the multi-sport phenom yet it was equally such a sartorial achievement that its style element ranked nearly as high as its performance abilities.

First released in 1988 and retro’ed in 2000, 2009 and 2015, the shoe recently emerged as an inspirational figure for the LeBron Watch, acting as a design focal point for the LeBron 16 “Medicine Ball.”

Nike, though — and right on time — is prepping another retro release of the classic Air Trainer III later this month. All the hype surrounding James’ pair actualized two truths: one being that it fueled anticipation for LeBron’s shoe, and another by restoring the eternal relevance of the OG. However, all that said, when the retro released back in 2015, they didn’t sell through. Some pairs sat, eventually, sadly, and disrespectfully so, hitting the sales rack. 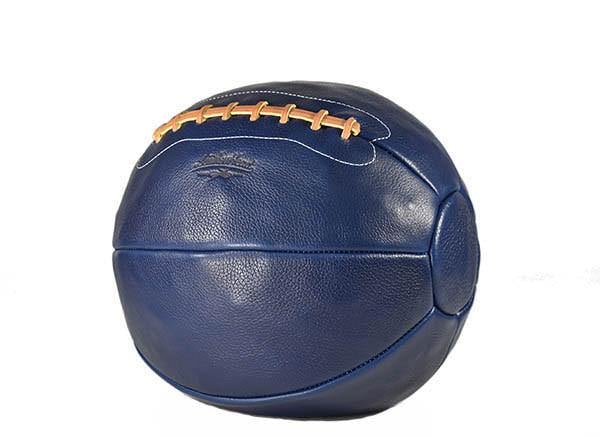