A Photo Blue-highlighted colorway of the Nike Air Max 95 is now available at select retailers, including Nice Kicks. The standard gradient features appears on the upper, fading from the black midsole to the white midfoot via a few shades of grey. Photo Blue accents set this shoe apart from other AM95 releases like the “Neon.” This look hasn’t been seen since a similar colorway released in the early 2000s only in the UK, so jump on this chance to grab a pair in the States. 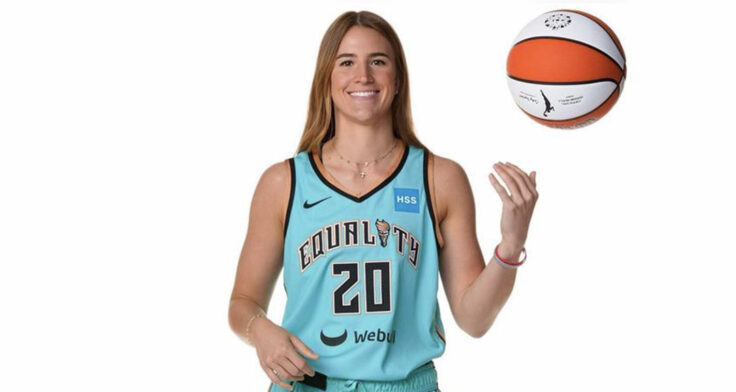