Last seen in the early 2000’s, this original colorway – much like the “Dusty Cactus” – is visibly refreshed in Habanero Red and Neutral Indigo hues. The traditional white base remains customary as does the shoe’s black ankle collar and outsole. And although this OG isn’t nearly as beloved as the aforementioned “Dusty Cactus” or the “Bright Citrus,” that may only be because they haven’t re-released nearly as often as their counterparts.

Suppa currently has the Nike Air Max 93 “Flame Red” up for grabs. U.S. release details have not yet been announced. 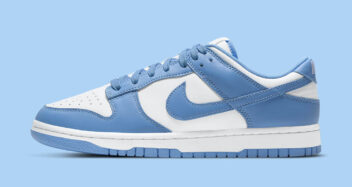 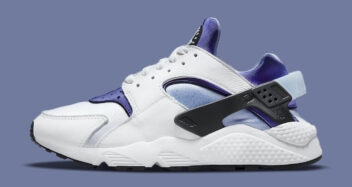 Nike SB Travels To “Barcelona” For An Upcoming Dunk Low 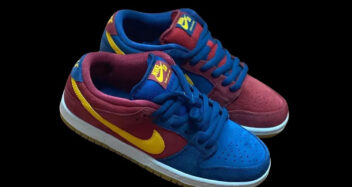 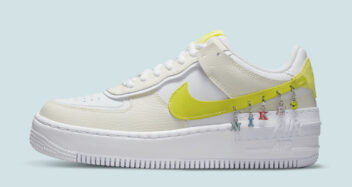