Around the turn of the century, Portland Trail Blazers power forward Rasheed Wallace was turning back the clock in the backyard of Nike.

Rather than rocking the modern designs from the Alpha Project or playing in innovations like Tuned Air or Shox, Roscoe favored the Nike Air Force 1 High.

In fact, he favored it so much that Nike essentially made the shoe his own, releasing an array of patent leather clad high-top Forces with “Sheed” tagging and his famed fallaway logo.

Popping off in Portland, this trend continued when he won a ‘ship in Detroit and logged minutes in both Boston and New York.

Back in spirit, the Nike Air Force 1 High Sheed “White Patent Leather” is certainly of the times though not technically tied to the man who led the league in techs. All-white — very much of the era in which Sheed played — this pair is summer ready with a release set for June 1st. 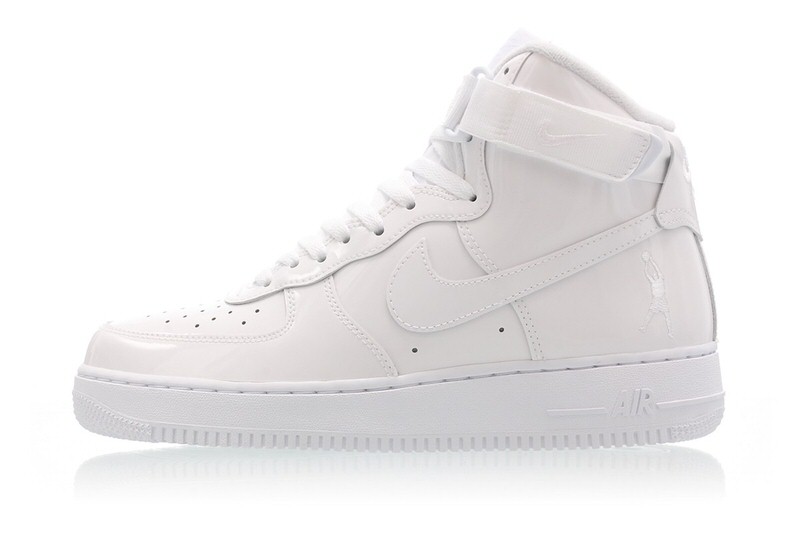 Titolo is slated to sell this PE inspired pair. Check ’em out below.

Perhaps Sheed will lace these up when he coaches high school hoops in North Carolina this fall. 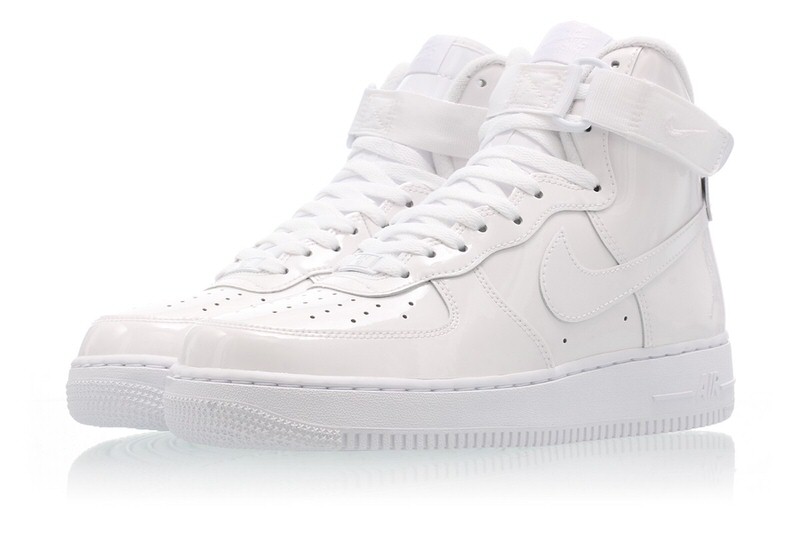 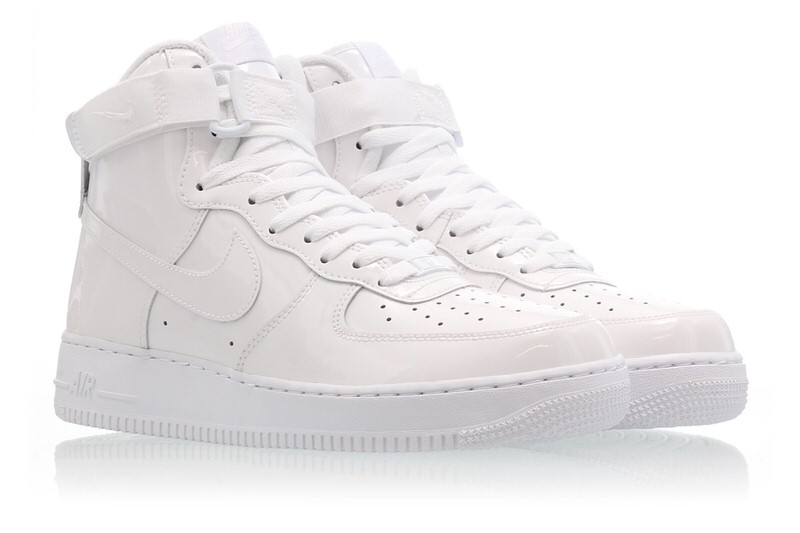 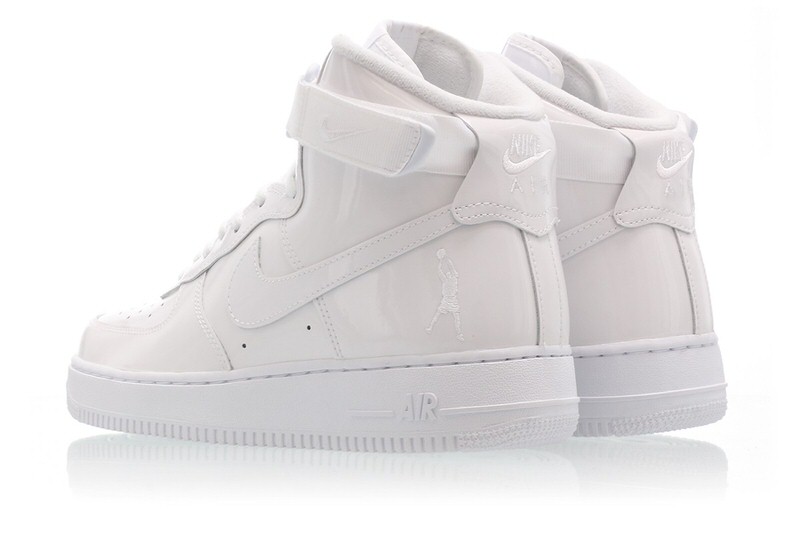 The Nike Dunk Low Gets A Majestic Touch Of “Midas Gold”

Nike Celebrates The NBA’s Diamond Year With a Nike Blazer