Neymar Jr. ends his 15-year relationship with Nike as he joins one of the most legendary brands in the world of football. The Brazilian superstar and global icon is joining PUMA Football as the Paris Saint-Germaine winger looks ahead towards a new chapter in his life.

The 28-year-old is the latest addition to the PUMA family with an already stacked roster of Antoine Griezmann, Luis Suarez, Romelu Lukaku, Ada Hegerberg, and Sergio “Kun” Aguero. The addition of Neymar Jr., however, takes PUMA to an entirely different echelon. With nearly 200 million followers on social media, an entire country of passionate football fanatics, and being on one of the biggest clubs in Europe, the Neymar Jr. x PUMA Football deal is already a game-changing shift.

But for Neymar Jr., it’s also about teaming up with the brand that has done so much for footballers. Now, it’s his turn.

I grew up watching videos of great football legends such as Pelé, Cruyff, Eusebio, and Maradona. These were the kings of the pitch, the kings of my sport. And they had something in common—a love of the game, a drive to be the best version of themselves, and a spirit that unites all.

Keep it locked here at Nice Kicks as we await more information from the Neymar x  PUMA deal. 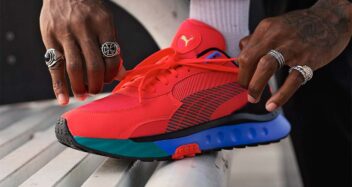 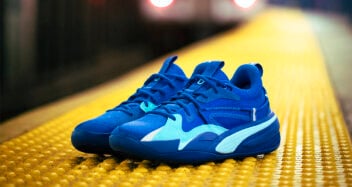 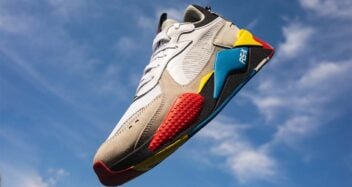