It’s been a minute, but My 5 is back. Ranging from Japanese joggers to unreleased adidas, Upscale Vandal spills the beans on the shoes he’s been wearing as of late for one of the more diverse rotations we’ve come across. Incredibly well versed in the worlds of music and fashion, see what the man who helped build En Noir wears on the day-to-day when he’s working with Pusha T and J Balvin in the pages below. 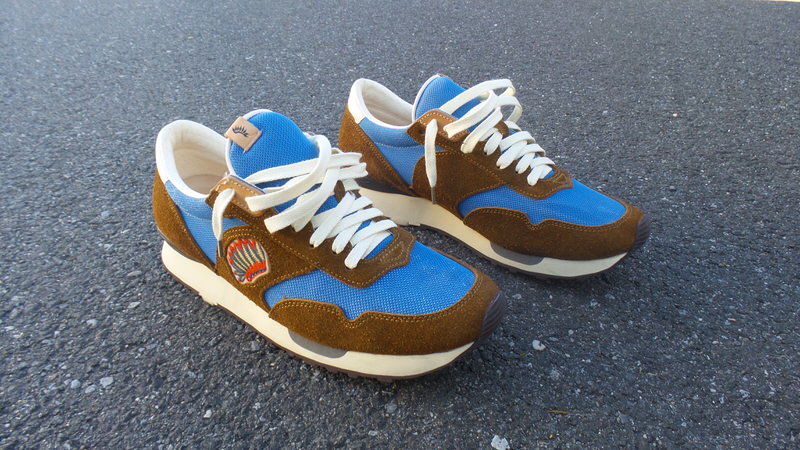 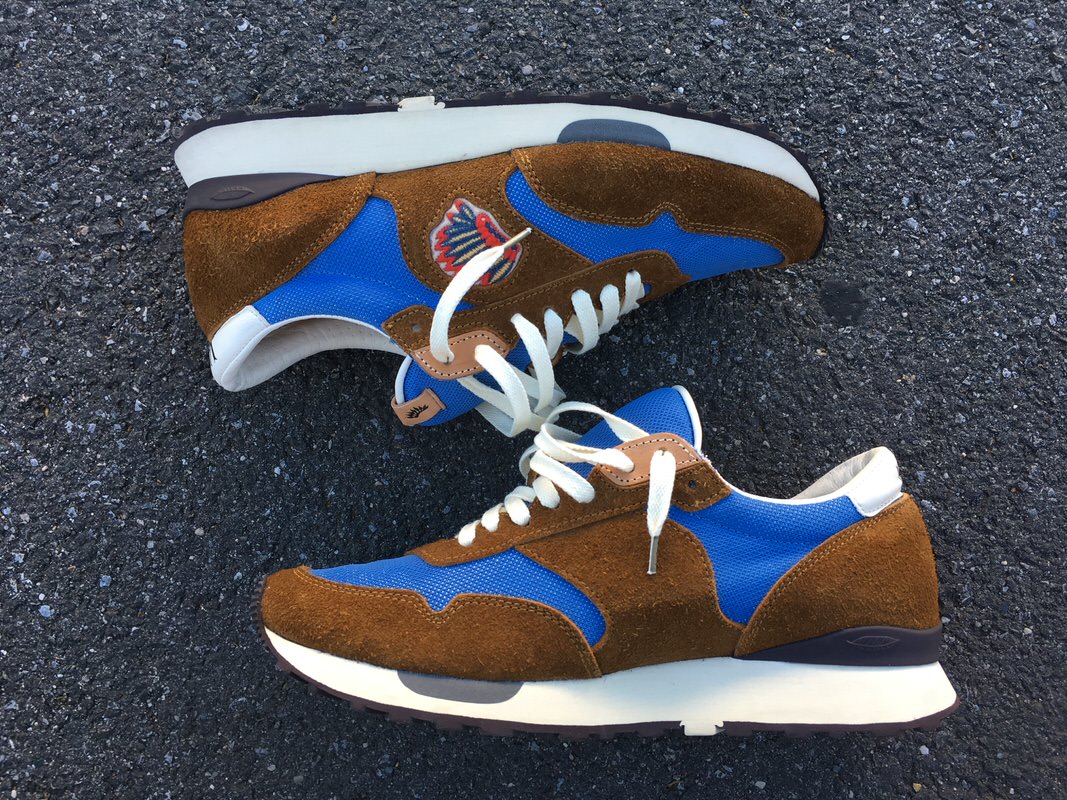 Upscale Vandal: “It took me hell in a hand basket to get them so I’ve been wearing the f*ck out of those. I saw that shoe during the last Fashion Week and it was just Visvim’s take on a running shoe and obviously they make things of the highest quality. They weren’t in the States yet, so I called my boy in Japan and he got me the only size 12 at the store. So, at the time of getting them I’m probably one of maybe three people in the US with a size 12. These have a Vibram running sole like I’ve never seen and the insole is molded leather like an orthopedic sole. It’s crazy. It’s super comfortable and it’s made better than I’ve ever seen.”

“I’ve been wearing running silhouettes because that’s where boutiques are getting the most collabs and I think boutiques are running the sneaker game right now by putting some very dope makeups on traditional silos like the CNCPTS x New Balance 999 and so on. I feel like those designer aesthetics the boutiques have been adding on look fresh with Dior jeans and Visvim jackets — it’s toned down but it’s still super luxe.”