There’s something about the intense desert heat that provokes self reflection and Mizuno uses this as inspiration for the “Desert Meditation” Pack. While the desert hasn’t traditionally been seen as contemporary, Mizuno uses the Wave Rider 10, Wave Mujin TL, and Wave Prophecy LS to embrace the wide open sand spaces as a muse of what could be.

The Mizuno Wave Rider 10 was released in honor of the Wave Rider series’ 10th Anniversary. The sneaker is intended to serve both casual runners and avid hikers with its versatile formation. The upper is crafted with thick mesh and is secured with dynamic overlays. The solid grip midsole also has Mizuno’s Parallel Wave Technology, which allows for maximum energy return throughout your run.

As the sixth chapter of the series, the Mizuno Wave Mujin TL was created by new designer Tuan Lee. His mark was left on the sneaker as his initials are tacked to the end of the model’s name and are also embossed on the design. This updated version blends vintage drawings and the original design with a Michelin outsole that has improved traction for outdoor adventures.

Making a comeback, the Mizuno Wave Prophecy LS design is inspired by Yoshitaka Takahashi. The silhouette fuses the shoe’s retro exterior with its modern AIRmesh breathability. The Infinity Wave Midsole is complete with durable Pebax Rnew that provides more cushion and increased comfort on extended excursions.

The Mizuno “Desert Meditation” Pack releases on July 29, 2022. You can purchase the sneakers from select retailers like Footpatrol. For more sneaker news and release dates, follow @NiceKicks on Twitter. 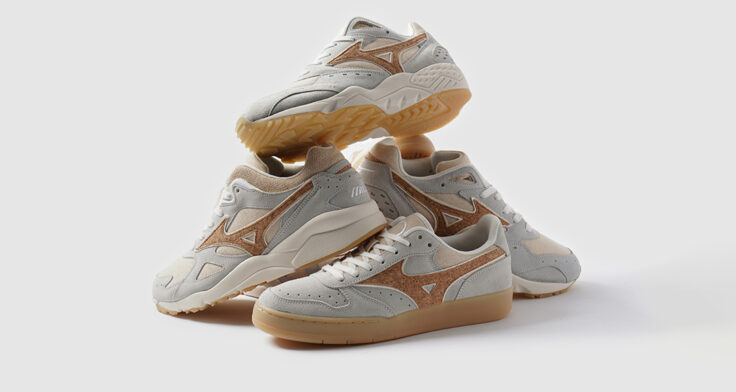 Mizuno Gets Raw with an “Undyed” Sneaker Pack 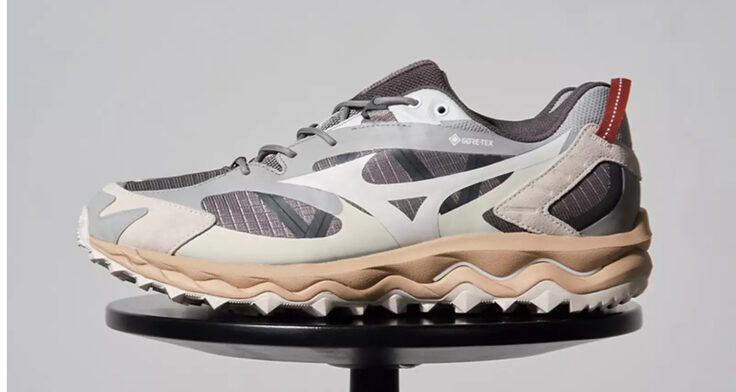 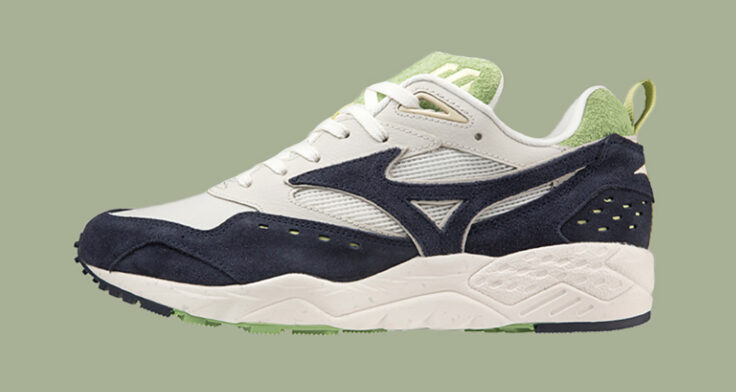 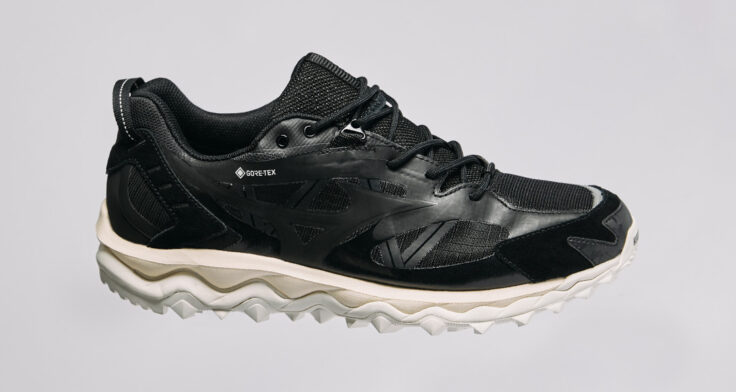 The Mizuno Wave Mujin TL Gets a GORE-TEX Finish