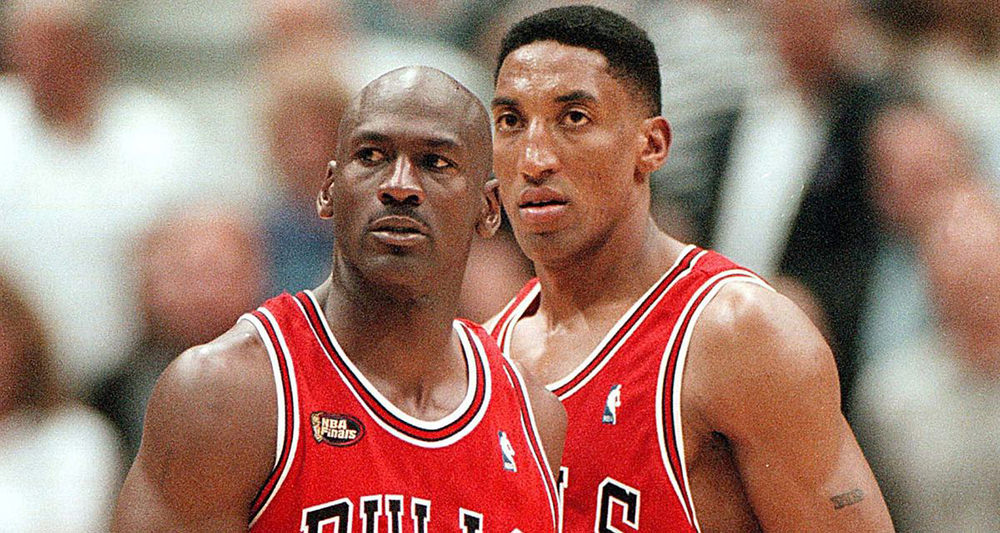 The 1997-1998 Chicago Bulls team will forever be considered one of, if not the, best teams in history of sports. Michael Jordan would lead the pack as the team reached its second three-peat thanks to his iconic “Last Shot” in the Air Jordan 14s against the Utah Jazz.

The documentary gives us never-before-scene access to the team as the upcoming ESPN documentary “The Last Dance” will be a multi-part series starting on April 19 pm EST. The episodes will respectively be available to stream on Netflix the following day.

In addition to that, ESPN’s Sage Steele will host “Encore” with Carmelo Anthony and Mark Wahlburg at 12 pm EST via Jumpman on Instagram the morning after Part 1 airs.

Take a look at the extended trailer below. Who’s ready?