Later this month alongside the greats in her sport, Maria Sharapova will venture to Flushing Meadows for the 50th annual US Open. New York, in that moment, will be at a point of seasonal transition. Leaves will begin to motion in tone, shifting from vibrant shades of green to earthy elemental brown. Sharapova keys on this phenomena to refine her second Nike LA Cortez collaboration.

The first of the two partnering releases debuted this spring, highlighting the Russian-born tennis pro’s new home in Los Angeles. Its successor, of course, represents her battle ground in New York and its point of pivot from summer to autumn when the US Open takes place. The shoe engulfs that seasonal sentiment through rich brown leather complimented by lush satin laces. Sharapova’s signature lollypop icon is then etched on the back heel cuff as a personal signifier.

Fans can expect Maria Sharapova’s new Nike LA Cortez to release on August 22 at Bandier only, and August 23 on nike.com and at Nordstrom x Nike sneaker boutiques. 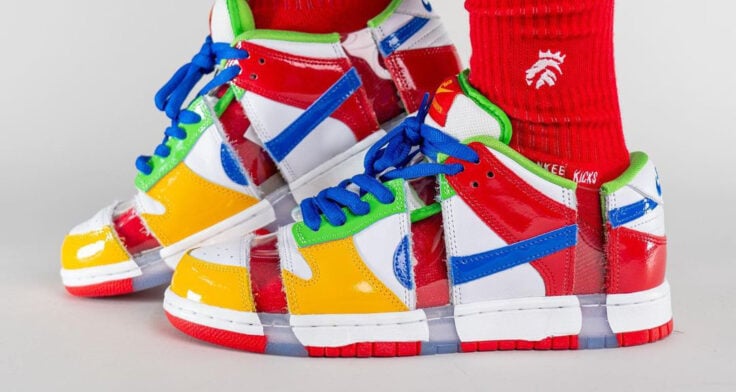 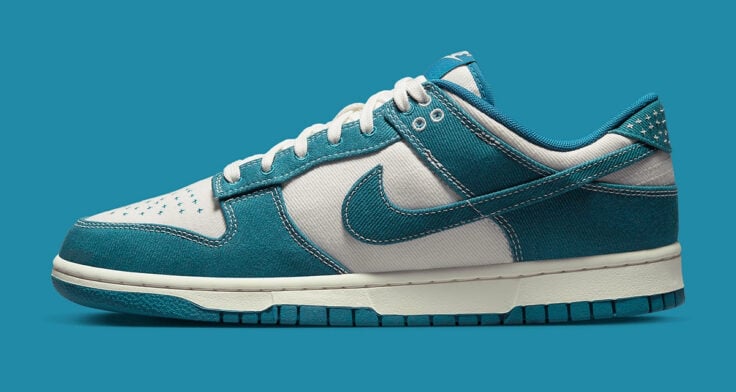 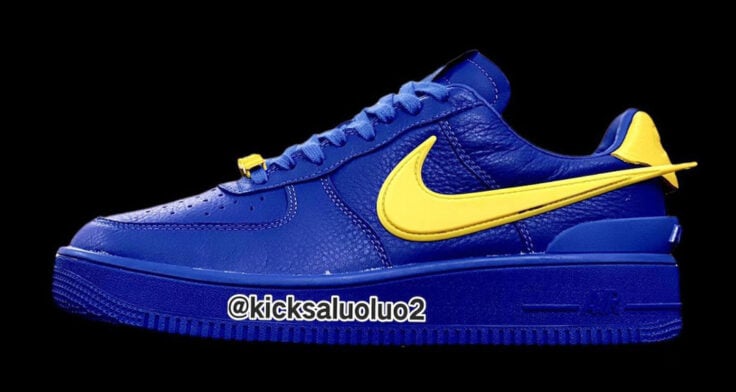 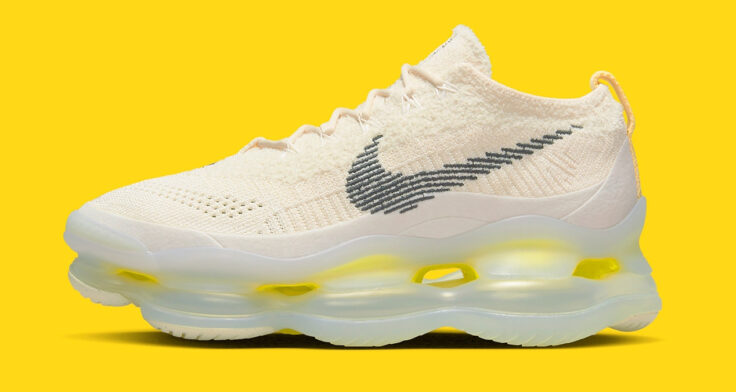