Proven to be a bad man with the paint brush, Mache proves he’s just as nice — and also nostalgic — with the current Sharpie custom craze.

Using the Nike Air Monarch IV as his muse, he’s channeled the Made for TV but never actually made “Assassin” sneakers from the Simpsons to a really wearable 2-D take via the power of the pen.

See what Mache made, as well as a screenshot of the OG and video proof the Ned Flanders is not a reseller, below. 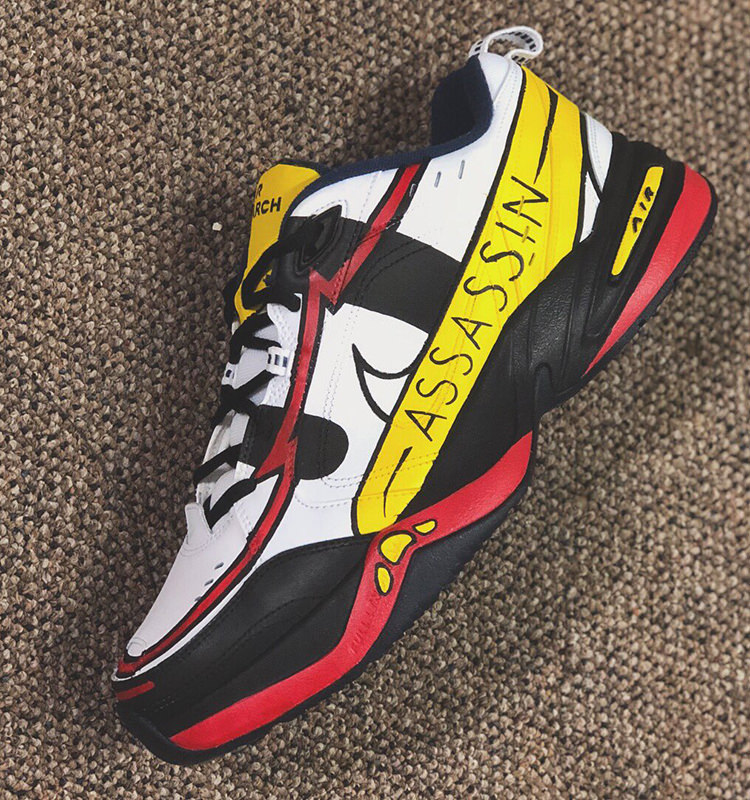 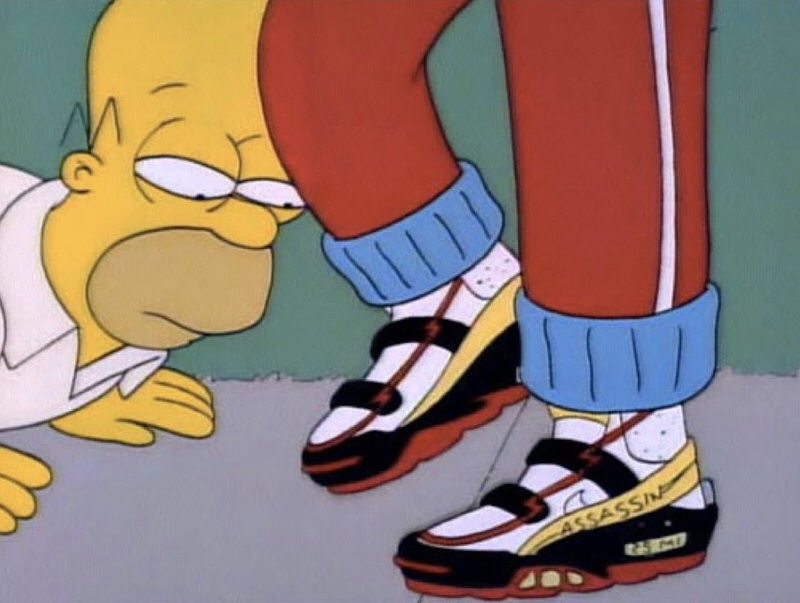