In a combination that brings together a high fashion brand’s luxury touch and a sportswear brand’s heritage and relevancy, Louis Vuitton and Nike have come together to innovate a timeless classic: the Air Force 1.

First seen as part of Virgil’s spring 2022 men’s collection, the LV artistic director slated that more details were to come soon. There are expected to be twenty-one different colorways produced for the upcoming collaboration, thought to be friends & family only. The brand released images of a green-and-white and blue-and-white iteration, both of which feature signature Off-White detailing like the “AIR” imprint on the sole and text on the laces.

Alongside the colored variations there are 200 pairs which were auctioned via Sotheby’s. A monogram orange sneaker trunk completes the luxe packaging for the Calf leather construction, featuring all-over LV branding and a Nike Swoosh tag.

“The cover embodied the hip-hop community’s early practice of hacking together high fashion and sportswear, sidelining diverging brands with equal reverence. A cultural symbol in its own right, today the Nike Air Force 1 serves as an objet d’art emblematic of self-generated subcultural provenance,” Vuitton said.

After debuting 47 pairs last summer, 200 pairs of the Louis Vuitton x Nike Air Force 1 have auctioned via Sotheby’s with the proceeds going to Virgil’s “POST-MODERN” Scholarship Fund. Each pair sold comes will a Louis Vuitton pilot case that features orange leather with the LV monogram embossed and a white Swoosh on top. The online auction ran from January 26th to February 9th in this exclusive colorway with sizes ranging from 5-18 and bidding starting at $2,000.

After the auction, the sneaker in other colorways will be available to purchase through the Louis Vuitton store network and will be in limited quantities as well. Friends and Family pairs are starting to hit the web featuring different tonal colorways with embossed LV logos and white Swooshes and accents. These will not be available to the public.

Check out the photos below from LV and for all the latest drop dates, head over to our Sneaker Release Dates page. 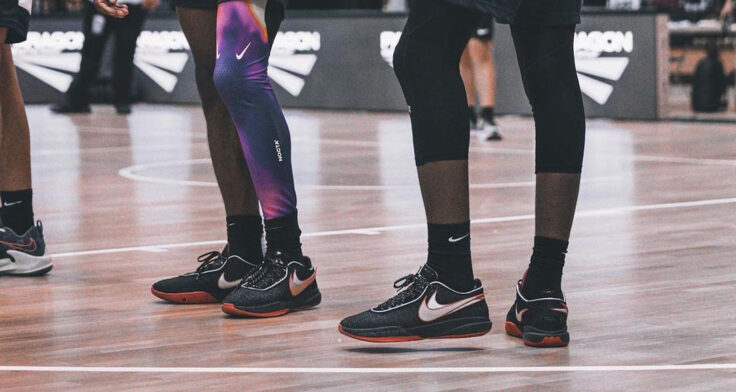 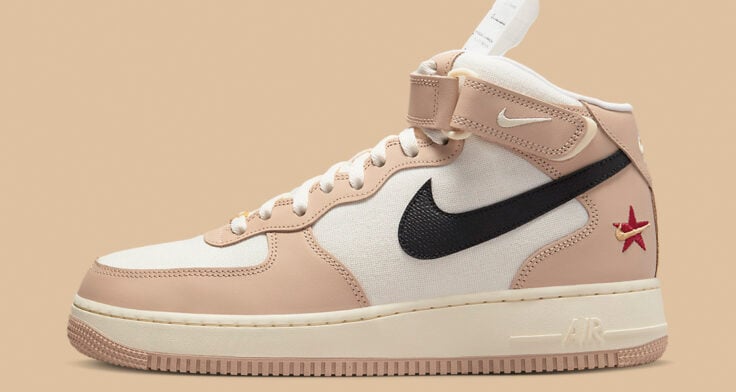 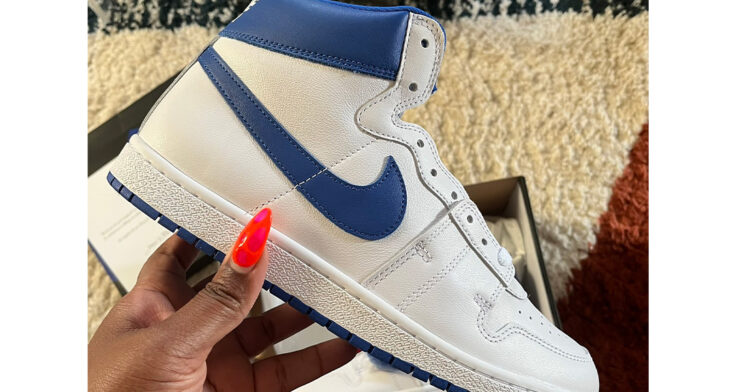 In-Hand Look At The A Ma Maniére x Nike AirShip 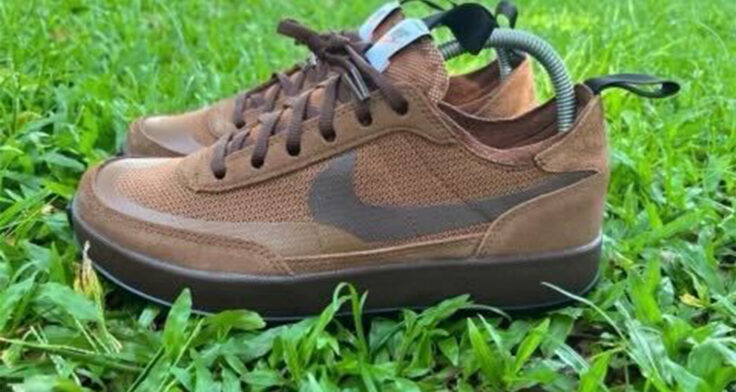