Lonzo Ball has officially filed suit today in Los Angeles superior court against Alan Foster, former co-founder of Big Baller Brand, over a series of potentially fraudulent financial crimes. It was discovered that Foster had withdrawn more than $1.5 Million in cash and wired his outside consulting company $474,000, directly from both Ball’s personal and business accounts.

Ball is suing for damages “in excess of $2 Million,” according to paperwork reported by Shams Charania.

In addition to covering up his BBB logo tattoo along his right forearm, Ball has also scrubbed all of his social media accounts of any references to Big Baller Brand, further distancing himself from the company ahead.

“Moving on to bigger and better,” he captioned on Instagram.

While his father Lavar Ball has insisted that the brand will be able to recover from being “bitten by a snake,” several league sources have made it clear that Lonzo plans to move on and partner with a new footwear brand in advance of next season.

His first signature shoe, the ZO2 Remix, delivered to customers at several points of last season, but the second shoe still hasn’t arrived. Pairs of the ZO2.19 that were pre-ordered in the fall of 2018 were delayed in January and expected to begin delivering in early May. That timeline is now in question, as the company appears entirely in flux.

Stay tuned for additional updates ahead, as Lonzo Ball inevitably looks to hit the reset button and sort through this unfortunate episode of Big Baller Brand’s seemingly criminal co-founder. 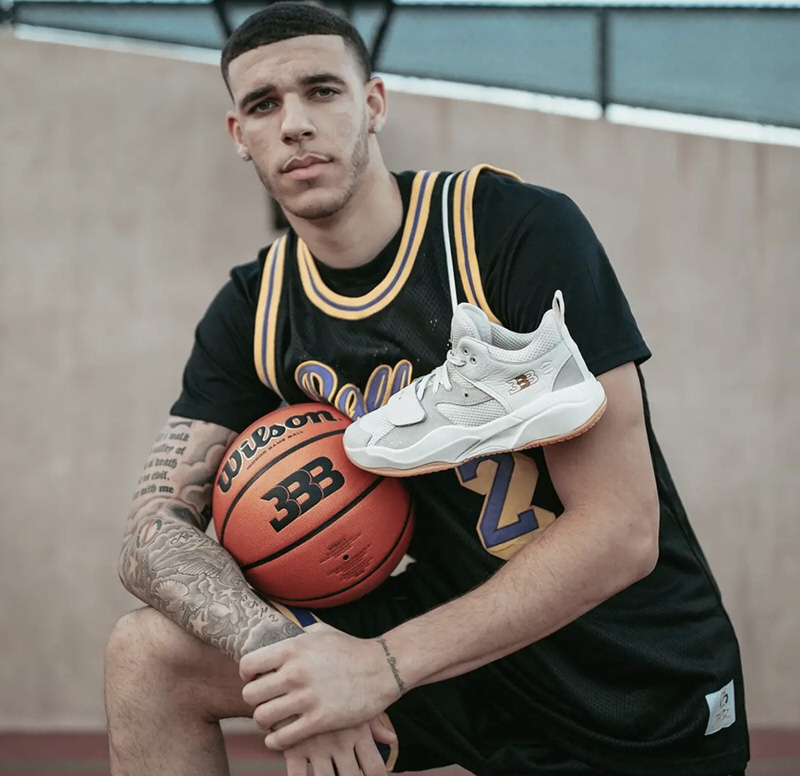