LiAngelo Ball wasn’t one of them.

From his time over in Lithuania, playing for Vytautas Prienu and from when he made the decision to declare for the draft in March, he knew his journey to realize his dreams would be unconventional, if not more arduous.

No stranger to hard work and training, his experience from his time overseas only helped place things in perspective on how serious the game should be taken to be able to play at a professional level.

We spoke with Gelo on behalf of Foot Locker’s “One and Done” NBA Draft campaign to discuss his preparation for the draft, his post-draft options and the freedom that comes with being part of the Big Baller Brand.

Nice Kicks: What has the draft process been like for you?

LiAngelo Ball: Going into the draft process, I have just been working a lot harder and getting prepared for NBA-level play. I’ve been running hills to get my endurance up, focusing on getting stronger with my workouts. It’s a lot more of working on my attack moves: attack pullups, pulling up from the midrange, attacking the baskets from the post and just more NBA-level moves. 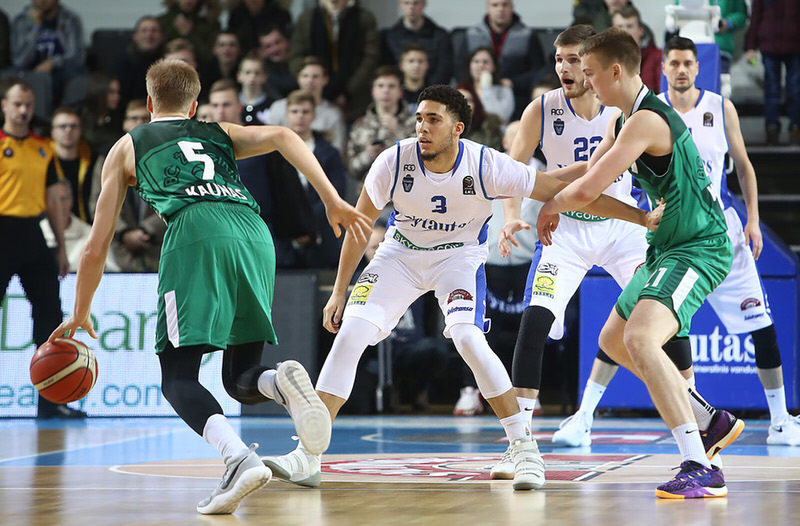 Nice Kicks: What did you take away from the experience over in Lithuania?

LiAngelo Ball: I just saw that I have to go into the game with a high level of focus and be ready to go my hardest every time I step on the floor because it’s no joke over there. If you’re messing around, they can fire you. That’s the biggest thing I learned and I brought that mentality back here.

Nice Kicks: Now looking back at the road you’ve taken to get here, how would you assess your journey?

Nice Kicks: You’re the only player in the draft class to have your own signature shoe. What has it been like to be part of the movement you and your family have created?

LiAngelo Ball: It’s been a great experience to be a part of the process because not every kid will get their own shoe, especially before they even enter the league. That’s just something that comes from having your own brand. If you build your own brand good enough, you can have your own shoe. If you produce people are going to buy that shoe. It’s just cool being able to create your own shoe. 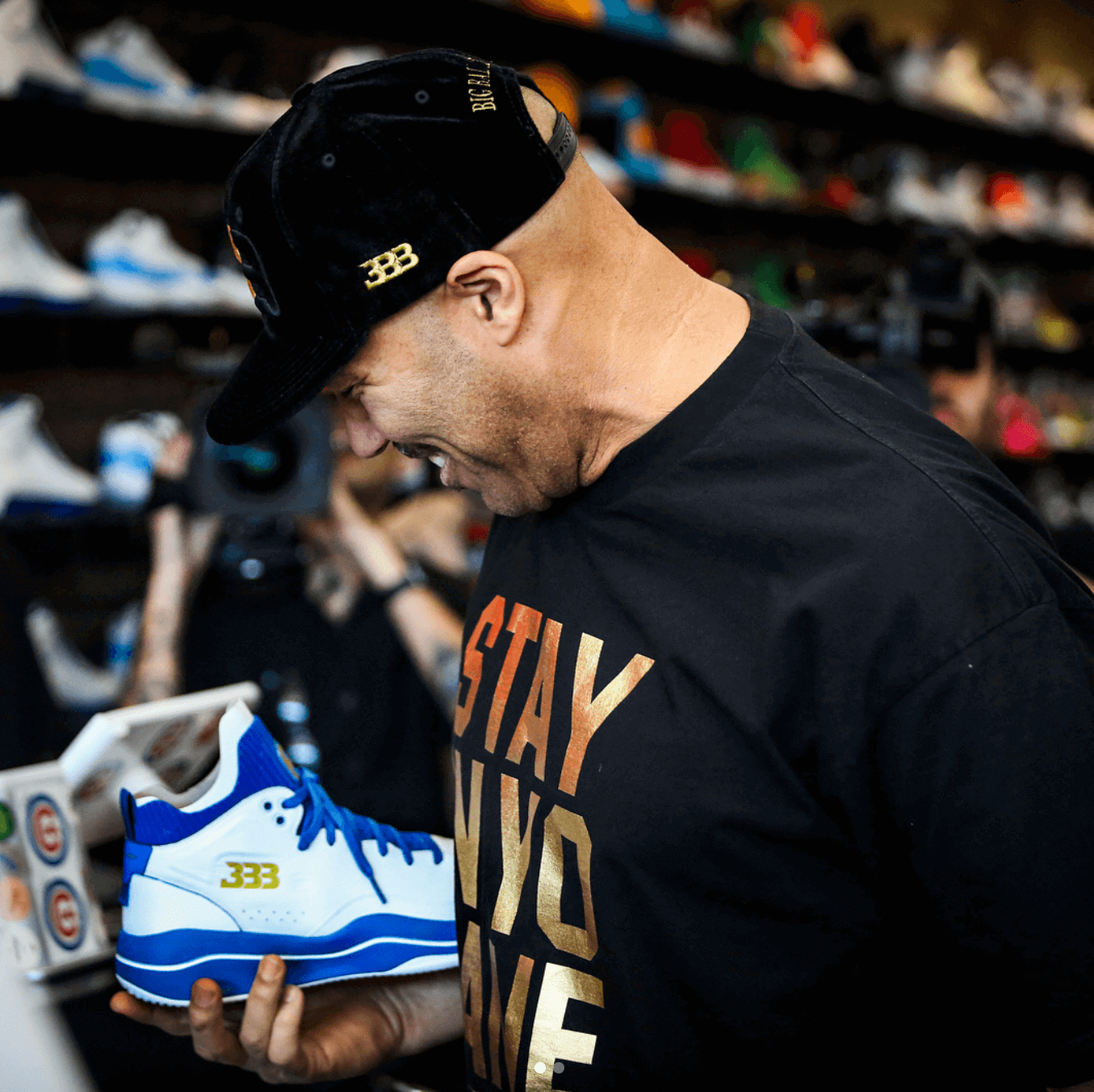 Nice Kicks: Do you and your brothers work collectively when working on your signature models?

LiAngelo Ball: It’s pretty individual. We make our shoes to fit our styles of play. Zo plays fast, so he made his shoe low and super light; he wanted one of the lightest shoes out. Melo likes that swaggy look to his shoe, so he went that route with all the crazy colors. It’s pretty much whatever we want and what we’re feeling, that’s what we’re adding to the shoe.

Nice Kicks: As far as branding and marketing yourself, did you pick up anything of that nature when you were in Lithuania?

LiAngelo Ball: My focus was on basketball, but at the same time, I pick up on things as far as off the court. I know a lot of people are looking at your character and you have to carry yourself as almost an idol, kind of. That only helps more people like you and that’s only going to help you build your brand. I definitely picked up on that with the experience.

Nice Kicks: Why did you choose to wear Hyperdunks in your workout with the Lakers?

That’s a good feeling because if you’re signed to Nike, you can’t even think of being seen with adidas or Pumas on — you’re strictly Nike. I feel that adds a little more to it because I like to change up what I wear. Having your own brand, that just makes it better for me and my brothers.

Nice Kicks: Is there any trash talk on who has the best shoe?

LiAngelo Ball: We are competitive but we make it a fun thing. We want to see who has the best shoe, who makes the best one and which one people like the most. That just helps make the process more fun.

Nice Kicks: It seems like your brothers are the more outgoing and you seem more chill and laid back. How are you looking to express your personality more when your shoe is launched?

LiAngelo Ball: A lot of people will tell you I’m funny once you get to know me. If I don’t know you, I’m not going to be all hyped up and all of that. I’m going to chill. When I warm up and people get to know me, they see I’m a funny dude and they just like being around me. I think people will get to see that and they’ll make the decision to get the shoe from there.

Nice Kicks: In regards to your basketball career, what options would you consider as a player?

Keep up with Gelo on IG and special thanks to Foot Locker.