Crafted as an ode to All Gone, the overarching street guide that stands as a cultural staple year after year, the Diadora N9000 patterns itself after the book’s 2009 edition in a predominately white and red leather makeup. The shoe, limited to just 200 pairs, released this past weekend at Club 75. Surprisingly enough a few pairs are still up for grabs here. Take a closer look below. 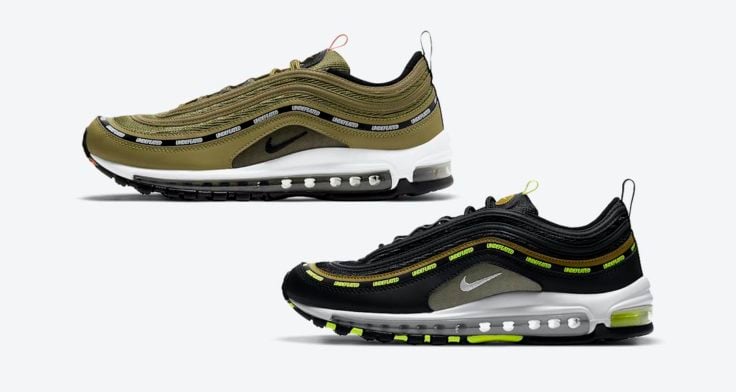 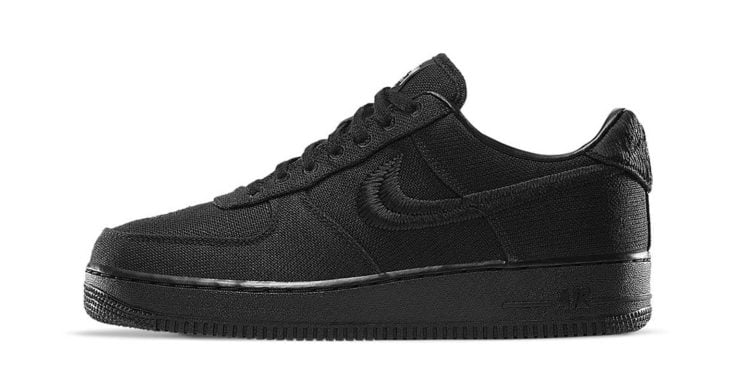