Last night saw the Mid Summer Classic of the 2016 MLB All-Star Game.  Making his second appearance to the game was none other than Chicago Cubs’ third baseman Kris Bryant. It didn’t take long for the Bryant to make his impression felt in the top of the first inning hitting his first pitch out of the park for a home run. Bryant, who turned 24 years of age earlier this year, became the youngest player to hit a home run in an MLB All-Star Game since 1936.

But the first inning blast wasn’t it for Bryant. He would also become the first player to swap his cleats three times during the game wearing three different colors of from the Adidas Dipped Collection.

In the end, the National League fell short of victory, but Bryant’s impact was made on the game. 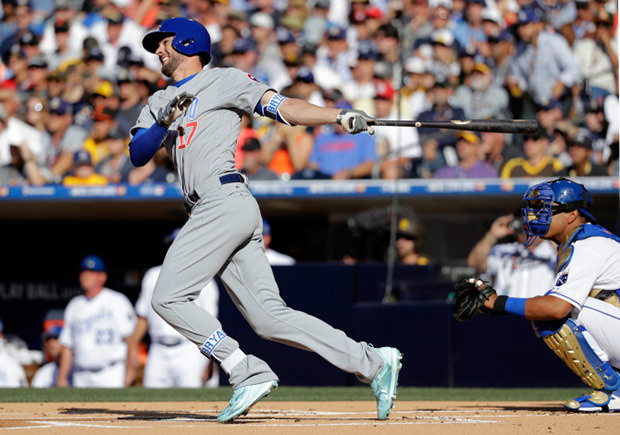 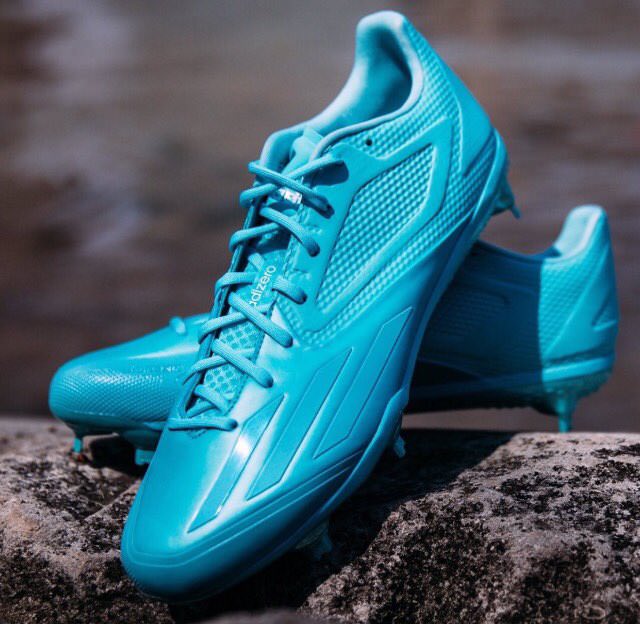 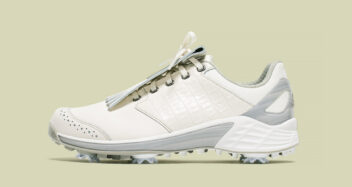 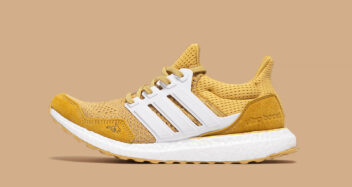 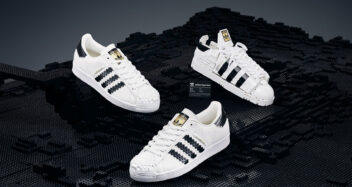