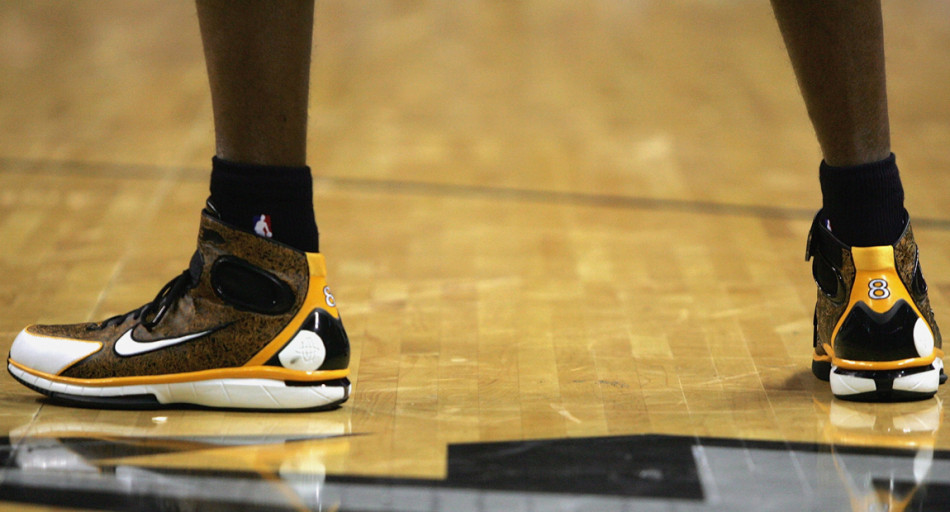 Ten signatures deep and going on 11, Kobe Bryant is one of the most decorated and progressive stars on the Nike Basketball roster. Prior to sporting a Swoosh marked shoe of his own namesake, he was the lead endorser for the Huarache revival.

As we continue #KobeWeek, check out some of his top Huaraches in the photos below.