From actually debuting his ninth signature – instead of one of his teammates – to Mamba-themed Jordans in Chicago, here are five Kobe sneaker moments we wish would’ve happened. 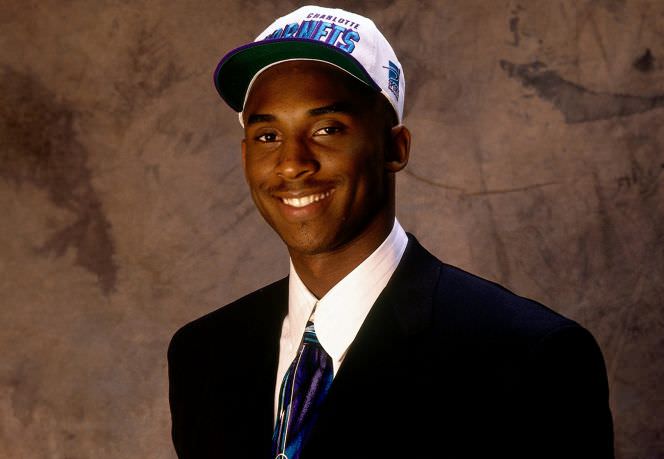 Why not troll the team that drafted you and traded you away? We all know the story of how Kobe Bryant was chosen as the 13th overall draft pick by the Charlotte Hornets in 1996 and ultimately traded to the Los Angeles Lakers for Vlade Divac. Nike should’ve released the “Draft Day” Kobe 11 a bit earlier this season and had Kobe wear them against the Hornets in Charlotte. Pure savage. 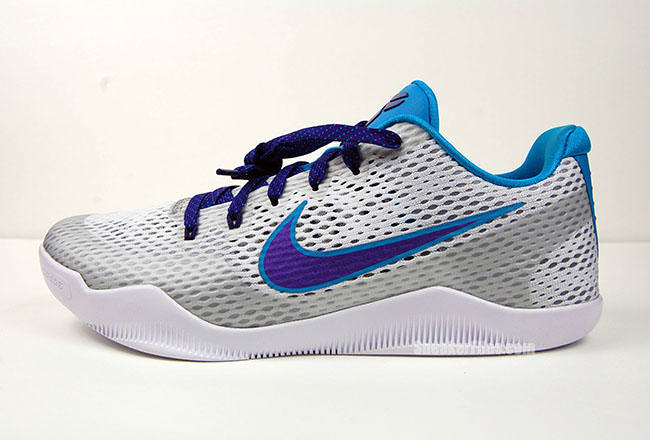