The adidas KB8 — better known now as the Crazy 8 — has gotten more than enough of its retro fill. From team takes in college hoops to pro PEs, the first signature shoe of Jelly Bean Jr.’s namesake with the Stripes has seen it all. Similarly, the third in line — the adidas KB8 III — has seen its inspiration lent to the Yeezy 500.

So, what about the adidas KB8 II? Well, following one retro run it’s coming back with Boost. 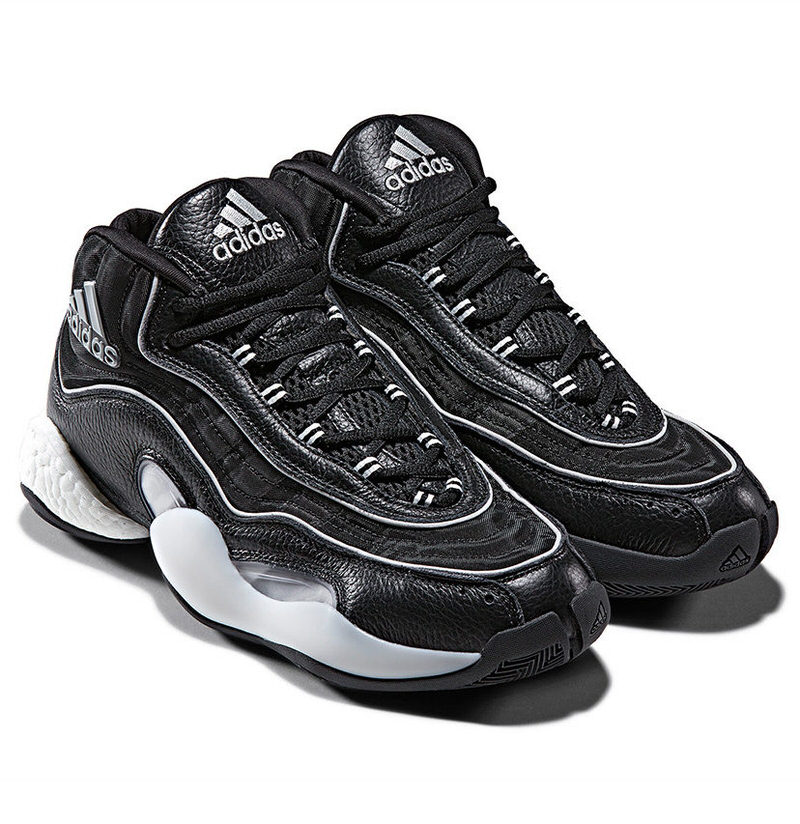 Part of the “Never Made” Pack, this hoop highlight carries the idea of merging retro uppers with modern sole tooling.

Releasing alongside many running favorites, the KB8 II with Boost You Wear will be a part of the Never Made Pack set pre-launch at HYPEFEST on October 6-7. 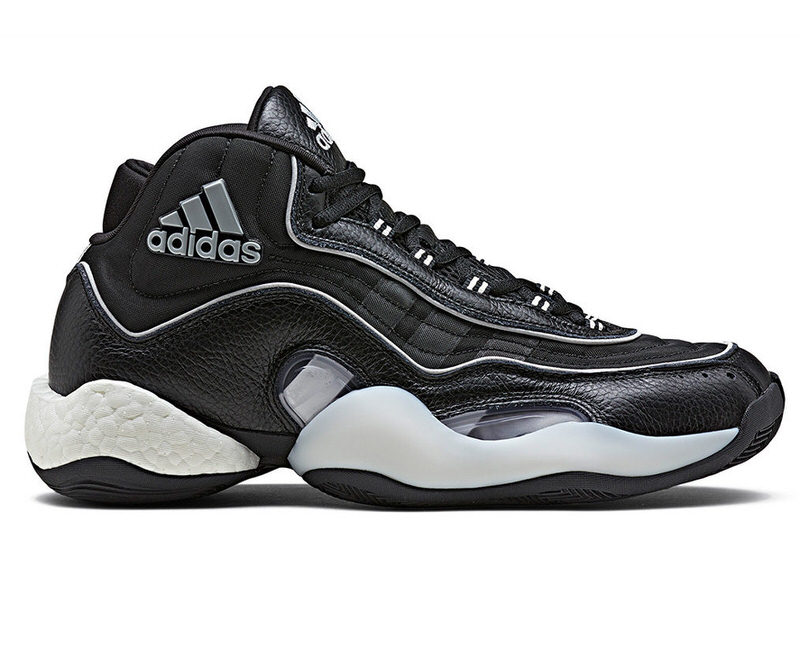